The Xbox Adaptive Controller: A Game Changing Device for Gamers with Limited Mobility 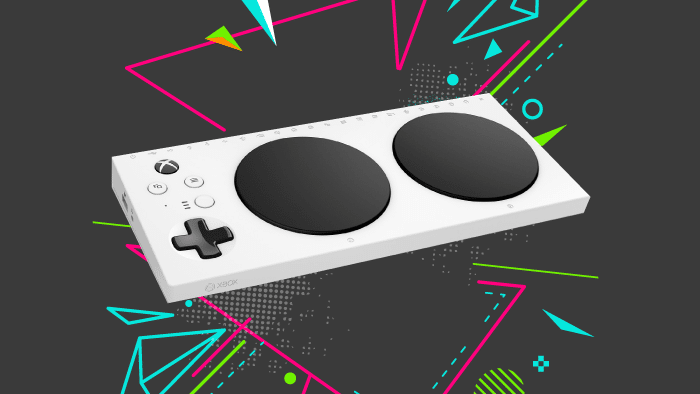 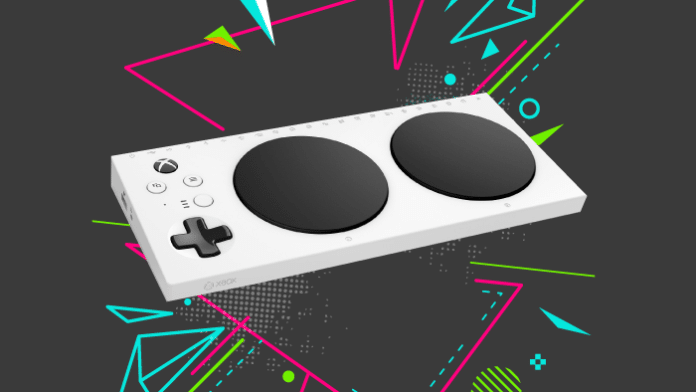 A demographic of gamers that we rarely hear about, and as a consequence, we sadly don’t always consider are gamers with disabilities. Xbox has recently announced that it will be releasing the Xbox Adaptive Controller “later this year”. Let’s have a look at what this means for gamers.

Who is the Xbox Adaptive Controller for?

The Xbox Adaptive Controller is designed for anyone who might have some form of difficulty using a standard controller. Adaptive controllers, in reality, have existed for a while. However, they were always by third-party developers, small teams, or one off projects.

This is the first time a company of Microsoft’s scale develops and manufactures such a controller for a major console. This is a significant step at including gamers that might otherwise be unable to enjoy their hobby. Not only is such a project important for being inclusive, but it has been proven that video games can also be helpful for rehabilitation.

How does the Adaptive Controller work?

The controller itself only consists of a d-pad, and 2 large hand sized buttons, mapped to the A and B buttons by default. The Xbox Adaptive Controller was not designed as a “one size fits all”. Certain add ons are mandatory for certain disabilities, but not for others.

The Xbox Adaptive Controller was designed to be fully compatible with other add ons that are already available to people with limited mobility. The Xbox Adaptive Controller features numerous 3.5mm ports on the back of the device, one port for every possible button on a standard Xbox controller. It also features 2 USB ports on the side for joysticks and their respective buttons and add ons.

There is also what Xbox are calling the “co-pilot” feature, where multiple standard Xbox controllers can function as an input for a single user. Meaning that gamers can use a standard controller, as well as the Xbox Adaptive Controller to play any game they want.

This means that both Xbox Console gaming, as well as PC gaming, has not become more accessible than ever to thousands, upon thousands, of gamers who might not have access to their hobby otherwise. 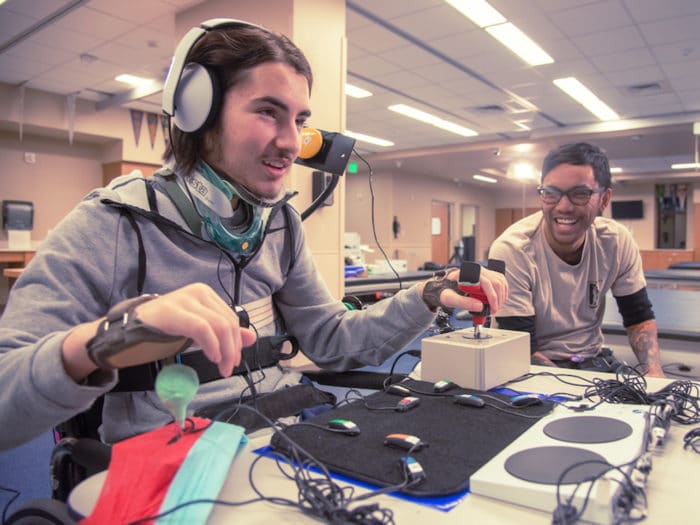 Perhaps the most surprising, and exciting detail of this development, is that Xbox CEO Phil Spencer said:

While Microsoft has admitted that they were late to the adaptive controller game, it has proven to be a significant improvement to what was already available. Spencer hopes that the launch of the Xbox Adaptive Controller will drive other companies to release similar products in the future.

Would you like to see more companies releasing controllers for those with limited mobility? Let us know in the comment section below.