How Self Driving Vehicles Will Improve Your Life in Malta Massively 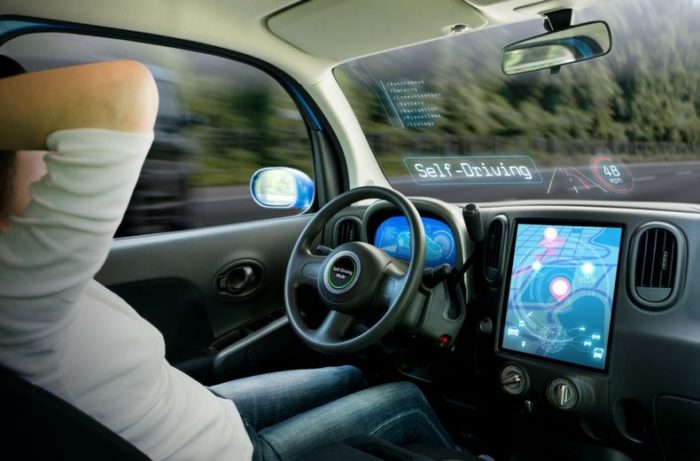 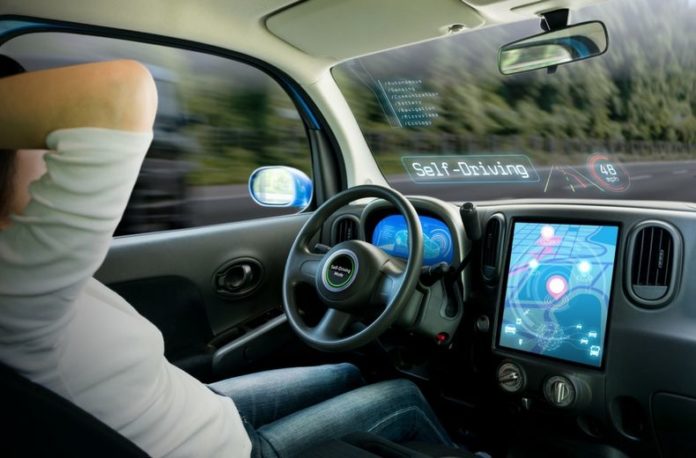 We live in a day and age of continuously emerging technology. We hear about machine learning and artificial intelligence on a daily basis… but how much of these technologies go into the functionality and implementation of the next big thing? Self-driving.

Here is a list of things that would change thanks to autonomous technology in Malta.

Let’s start with the simple approach. People will stop driving their own car and will start being driven around by the car itself. Simply get in, pick your destination and get productive on the way by getting some work done on your commute or simply jamming to your favourite new tunes on your daily commutes. 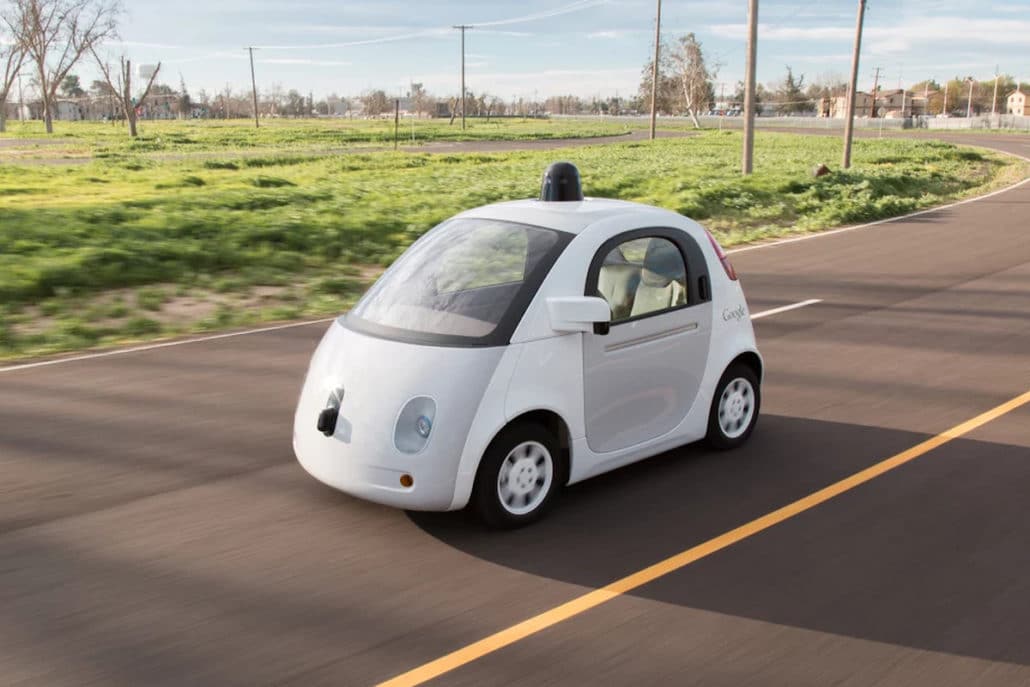 After this, come in taxis. For the people who don’t drive, never find parking or simply don’t want to. You don’t have to anymore. You don’t even have to deal with a taxi driver that is making too much pointless conversation. Get in and your ride is off. You’re en route to your destination with a pre-paid fare. 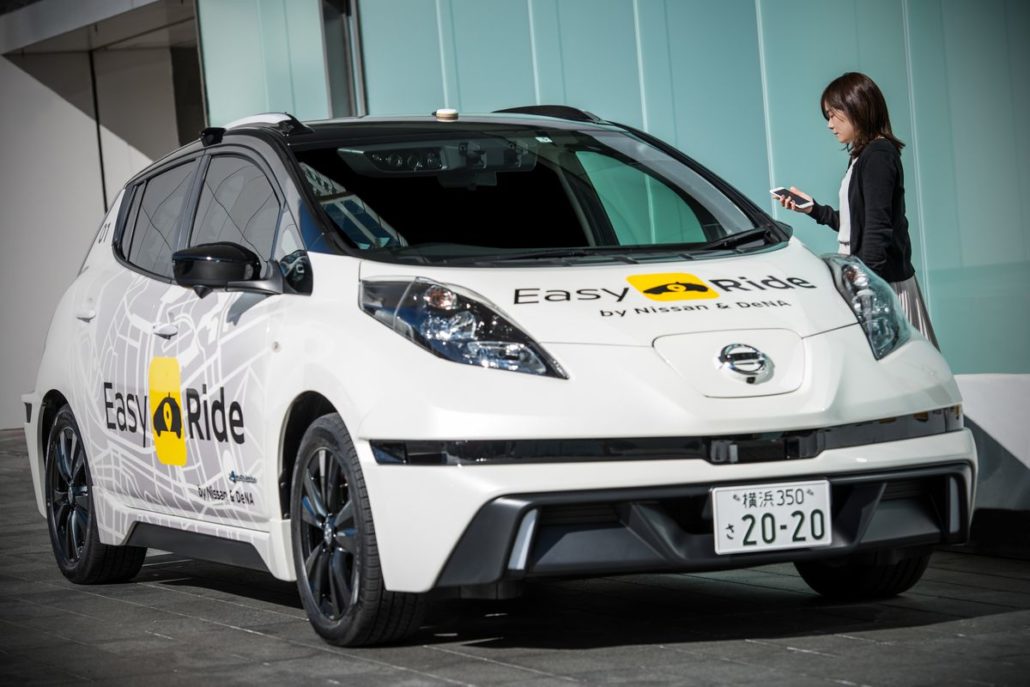 For those who like low cost, consistent travelling and opt for public transport. Public transport will be changed completely when self-driving technology is fully adapted for Malta. Get on the bus stop, don’t wait, pay your fare and be on your way. This will also put an end to being late with traffic all being standardised, therefore less traffic will be on the road. This will also put an end to random pastizzi runs from the bus driver, causing you to be late for wherever you have to go. 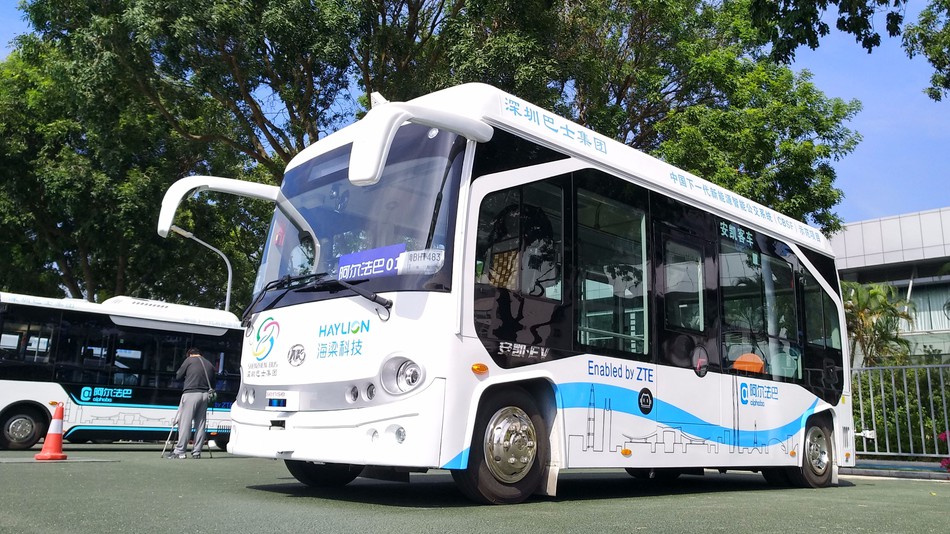 Most of the people I know hate doing their shopping and that’s a fact. Who enjoys walking around like a headless chicken trying to pick up and tick off items from your shopping list? Update your shopping list from your app and a small autonomous vehicle will bring your shopping to your door instantly, all you have to do is unpack the shopping (for now). 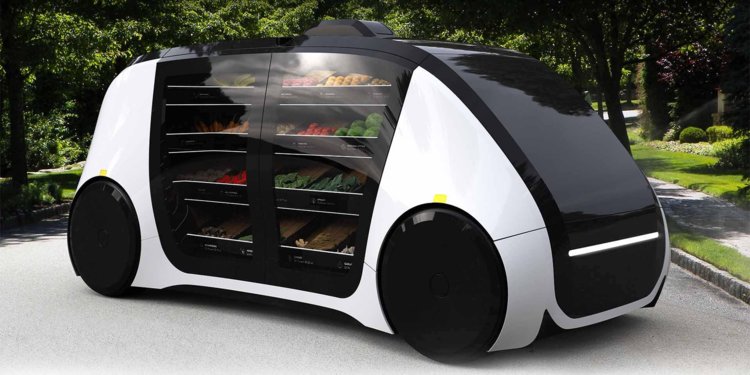 Ordering food at home has never been easier, you can order food from a number of places by simply tapping on an app on your phone. With autonomous driving, after tapping on your order from your phone; your delivery will leave instantly without requiring any staff so business owners can employ fewer people and more vehicles. Your food will be there much quicker than ever. 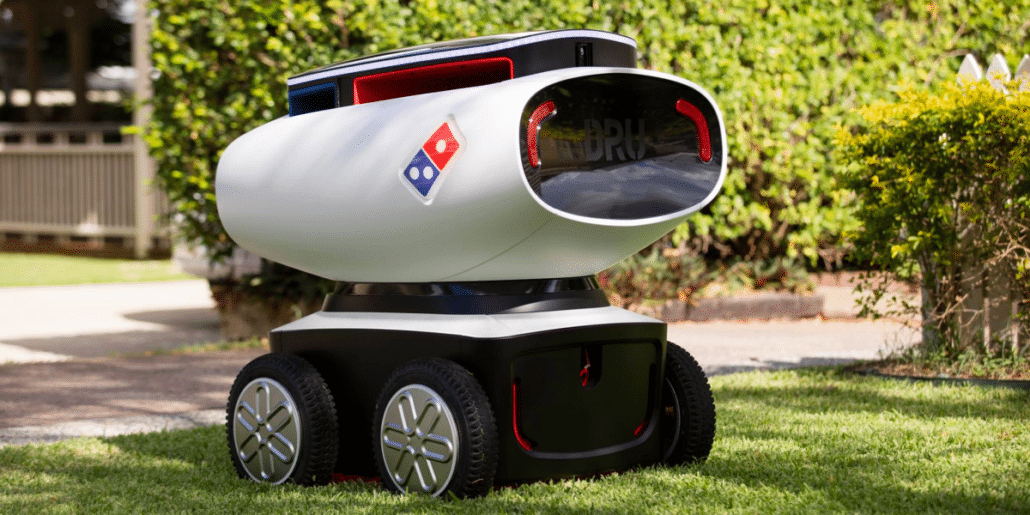 Found something cute (and pointless) on Amazon? Order it and have it delivered to your home in less than a day with Amazon using self-driving drones that will be set off as soon as your order is made and will be at your door in a jiffy. 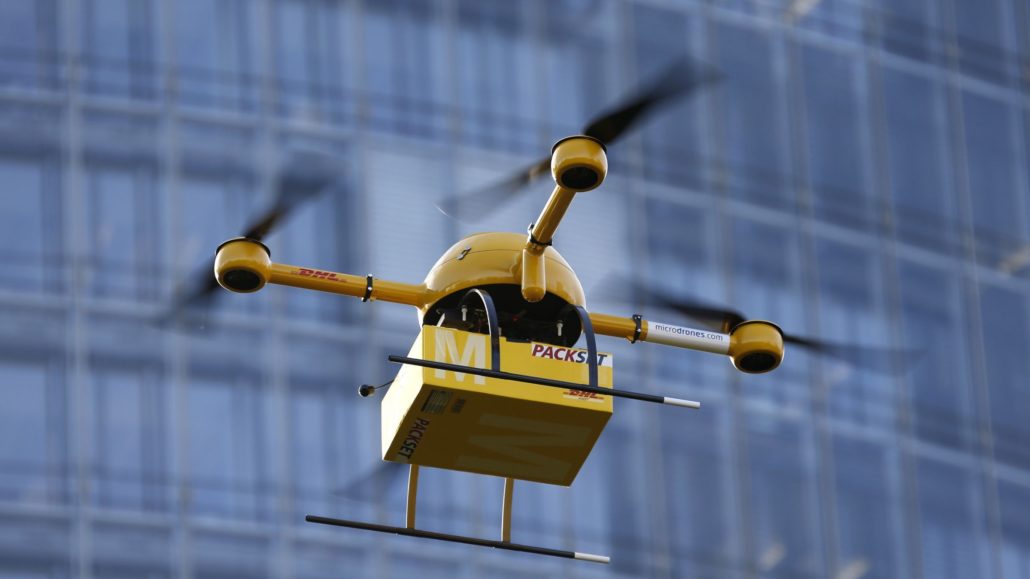 Are there any other big changes that you think will happen in Malta with self driving tech? Tell us in the comments below.