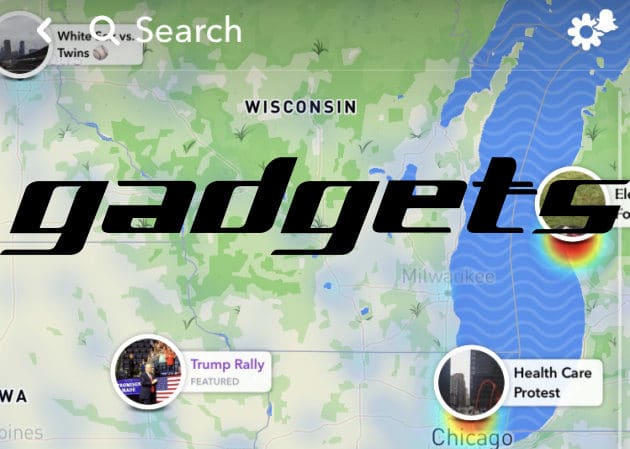 Snapchat Inc. after acquiring Zenly for between $250-$350 million, are set to launch a new feature within the app that they are calling SnapMap. This feature works by displaying your Bitmoji on a map according to your location in real time, as long as you are on the app.

“There’s something really powerful about seeing the diversity, but also the similarity of snaps around the world.” – Jack Brody, a product designer at Snap

You have the option to select the privacy of your location on the SnapMap.
Share your location publicly, with friends, a select group of friends or go “Ghost mode”!

Snapchat is also going to incorporate a new type of Bitmoji called Actionmoji; which Snapchat is able to implement by analysing the time, location and speed of travel.
Location is turned off by default and if you aren’t too fond of location tracking, you may leave it off and simply watch what your friends are up to.

Since the app will not be tracking you while you aren’t on the app and if you are it won’t be so precise; it’s more likely to creep less people out.