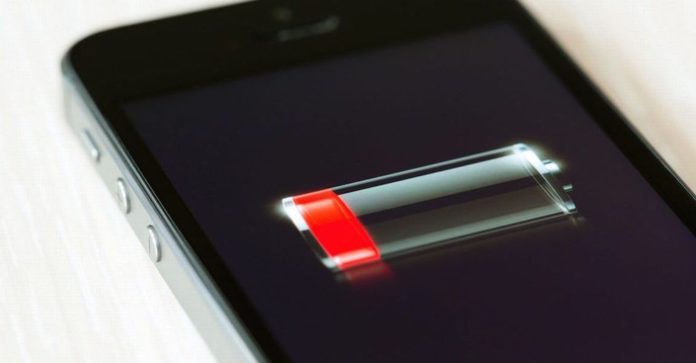 Researchers from the University of Washington have devised a prototype device of a cell-phone that doesn’t require a battery to function. The device is powered by harvesting the power it needs to run from ambient radio signals or even light. The device uses analog rather than digital voice encoding. The range of the device is set out by tiny photo-diodes (minuscule solar panels). 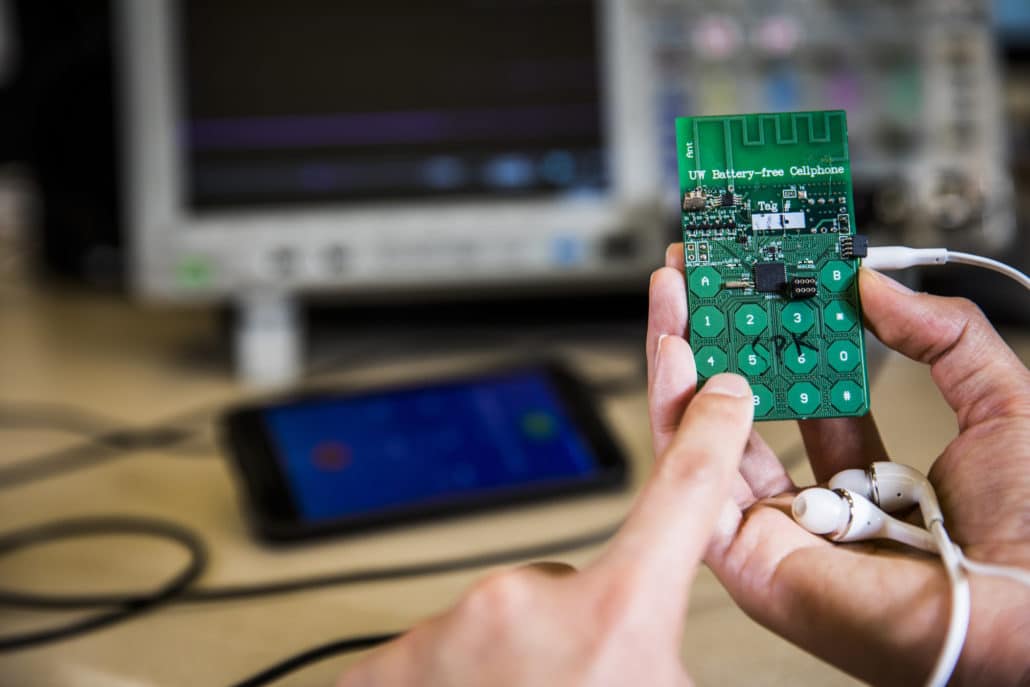 At the moment the phone has the most basic features and is simply a printed circuit board with off-the-shelf components.  The researchers say that this is still the 1st generation of the device and aim to eventually have full-ranged smartphones.