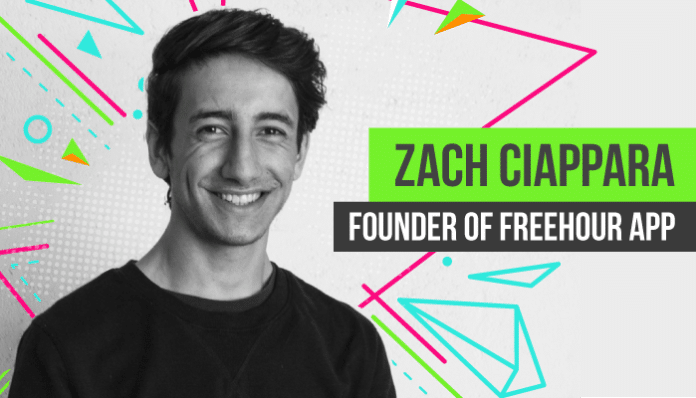 Zach Ciappara has been making waves with student timetable app FreeHour since its launch in March of last year. The Gadgets crew sat down with the 19 year old student founder to get to know this local teen turned CEO, how it all started and what FreeHour has in store.

What were your initial intentions with FreeHour? Did they change now?

The early intentions of FreeHour were always to develop an app tailored specifically for local students. Although the initial idea for FreeHour was a shared timetable app which is the first of its kind, the intention for building more of a student platform with student relevant features has always been part of the plan, long term.

How long did it take from when you first thought of the idea till you launched to the public?

I first thought of the idea for a shared timetable app long before I embarked on the project and started working on it. As a matter of fact my first designs of the app date back to 2015, almost 2 years before FreeHour was launched. More than a year after, I finally decided to go through with the project and started working on refining the apps design, collecting the necessary funds and finding the right people to kick off development. 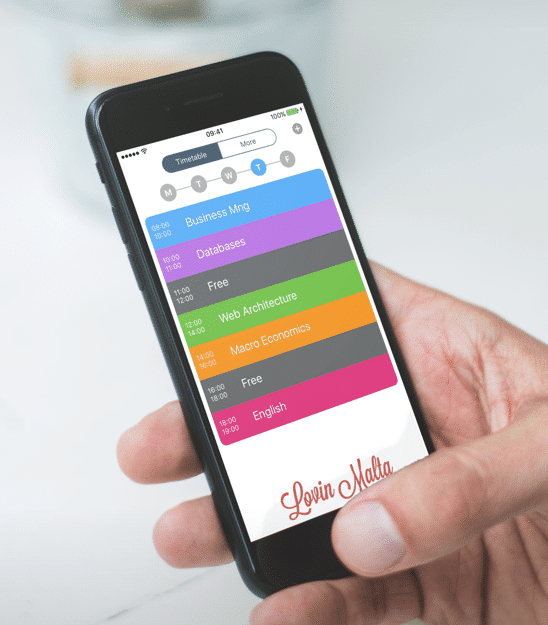 Your application was opened 1 million times in just a few months, how does that feel considering your app was launched this time, last year?

As of a few weeks ago, the we celebrated one of our proudest milestones yet. Seeing the app being used over 1 million times by local students since October 2017 is an amazing achievement we’re very proud of. Our aim is to always give users as much value as possible when using FreeHour, and so seeing that users are loving the app one using it on a regular basis is a great feeling and shows a lot of potential.

What did you go through, when seeing (for the first time) a prototype of FreeHour?

This was a very exciting moment in the early stages of FreeHour being developed. I remember receiving the first beta version sometime in February last year. It’s the first time the idea you’ve been thinking about for months takes life and is tangible. There’s a sense of accomplishment in that already and it’s definitely one of the most exciting stages of the launching process. When we planned to launch the re-vamped version of the app in October, I remember experiencing the same feeling. Playing around with the new features and making small changes here and there is always super fun and it’s very interesting to see how such small changes can make such a difference in delivering a better product.

What would be your word of advice for young aspiring entrepreneurs?

I would say just to go for it and not overthink actually starting out. Although planning and lots of thinking is required once the journey begins, taking the first steps of action like reaching out to people or having a few meetings are often the hardest. Moral of the story being: just go for it.

Moral of the story being: just go for it.

Since an application is extremely high cost to develop and execute, how do you monetise?

Monetisation through the app is done by means of advertising. We offer different advertising packages for local brands looking to target students who attend Malta’s Sixth Forms and Universities. Advertising is available for both this scholastic year and also the 2018-2019 season.

Do you know any local tech gurus? Send us an email at [email protected]