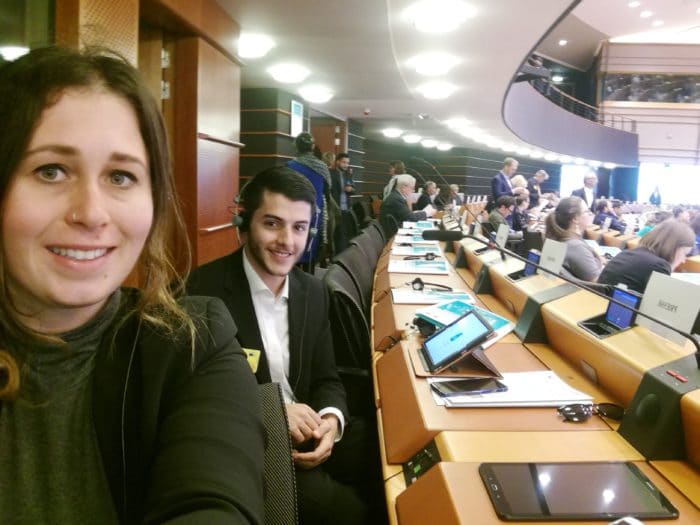 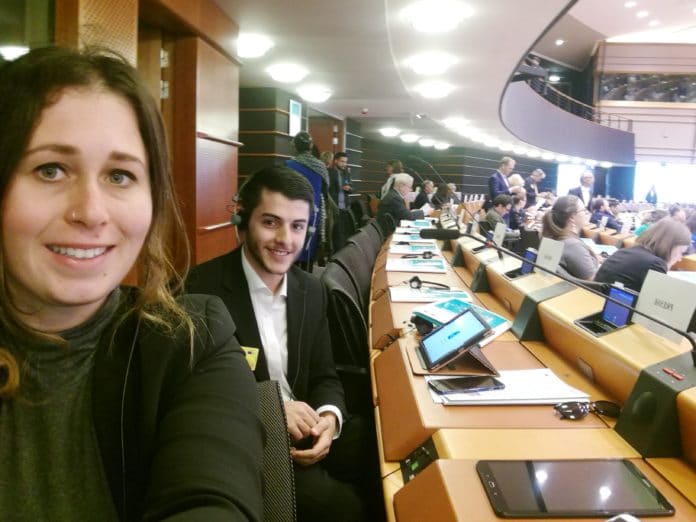 The 25th of April marked the day the Gadgets crew set off to Brussels for a high-level conference “Shaping our Digital Future” at the European Parliament in Brussels discussing what is being called the digital revolution.

The trip started off on the 24th when we arrived at around 7 pm from Malta and proceeded to indulge in bowls of ramen and Belgian beer before getting an early night ahead of the conference.

As we got closer we started to understand that this was a very big day for the digital leaders for all nations. The conference was flooded with representatives from countries within the European Union, along with senior representatives from tech giants such as Google and Facebook. 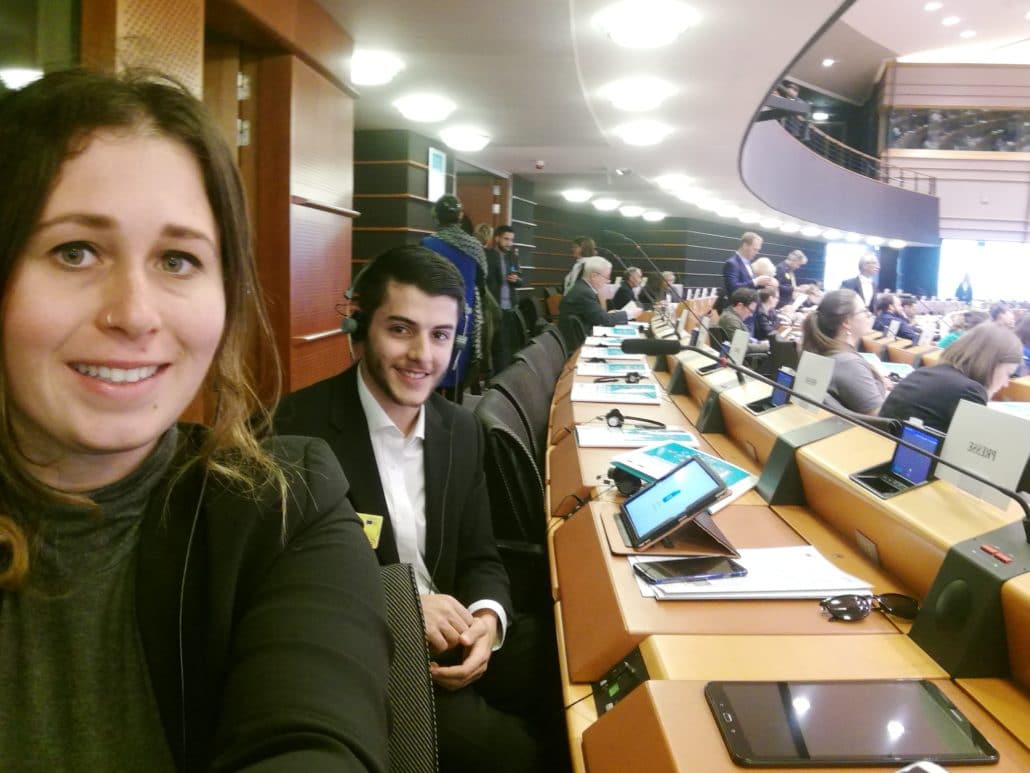 We found our seat at the hemicycle and began listening to what was being discussed while taking notes to weigh in afterwards. Hot topics such as artificial intelligence, blockchain and augmented reality were being mentioned left, right and centre.

At a point, the President of the European Parliament, Antonio Tajani, said they had invited Facebook founder Mark Zuckerberg to attend this conference with regards to Cambridge Analytica and data protection in a changing Europe.

“OH MY GOD IS MARK ZUCKERBERG HERE!” was the look on our faces as we started to unpack our camera gear. Unfortunately, Tajani quickly explained that Zuckerberg sent his VP instead to participate in the conference.

We stowed away our gear and moved on (with slightly broken hearts) to the interesting panel discussions. The panels were directed towards not the fact that these new digital technologies are emerging but rather on how Europe collectively is going to adapt to using these new technologies in a sustainable way while retaining our humanity.

Topics that we hear about all the time were brought up and discussed in detail such as:
fake news, jobs created and lost in our digital future, data rights and artificial intelligence.

Even though we are undergoing a digital revolution and need to do everything in our power to create change for the better, we really appreciate the fact that the EU is putting its citizens first with the values of democracy at the forefront of all the decision making.

Do you think EU lawmakers are doing enough to keep up with the digital revolution? Tell us in the comments below.