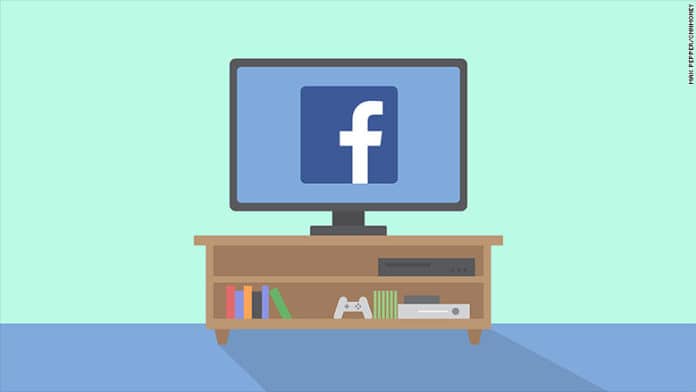 Facebook has been focusing on the frontier of video content for a while now. The focus now strings further than news and sports. They plan to host fully scripted shows like Narcos on Netflix. Television is Facebook’s next big thing.
Users usually come across content and view it based on if the thumbnail and title reels them in or not. The live video feature on Facebook changed this while also keeping a social-network feel due to the interaction that will be going on in the comments and reactions.

“When you pair video with social functionality, it allows people to come together around video content in a way that we really hadn’t seen before. ” 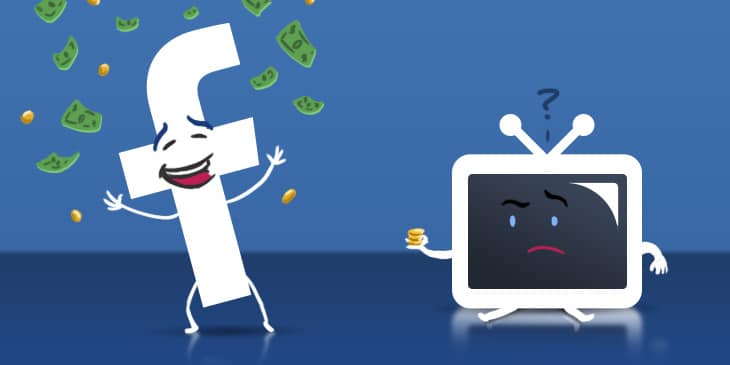 The programs cannot simply be standalone TV shows but to work they would need some sort of community around it; the Facebook touch.

Facebook are partnering up with shows that you can build a community around and are reportedly paying Hollywood millions of dollars to come up with scripted storytelling programs.