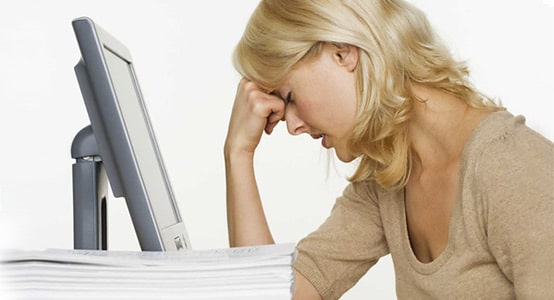 Google Backup and Sync tool has arrived for both Mac and Windows after being introduced for a very short spell last month. It is faster, easier to use, and more reliable than Google Photos desktop uploader, Google claim. The tool does what the name implies, backs up and synchronises all your files. It is a useful tool to have just in case disaster strikes, something goes wrong and your hard disk isn’t backed up. 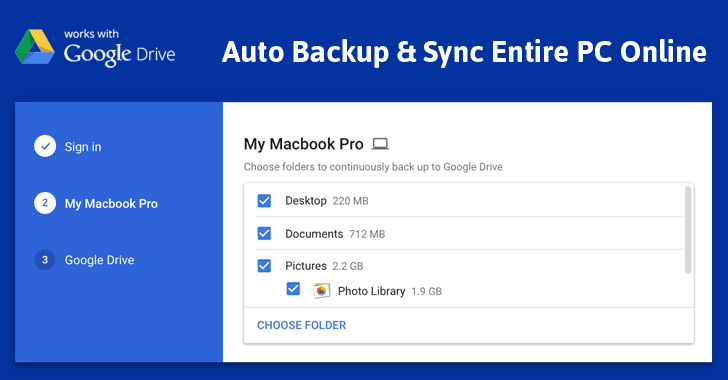 After choosing where you would like to backup your folders to, sit back and let the tool do the work. This new software also allows the syncing and backing up from USB connected devices such as a camera.
After backing up your files, they should be within your Google Drive and photos within the Photos App.

You can get started from here.

Google have said that this tool is “Primarily intended for consumer users” and encourages G-Suite users to use the Drive app for desktop for the time being. They plan to release a Drive File Stream as an enterprise-tier alternative.