Our Society Is Going Through a Digital Revolution… Do You Know Everything You Need to Know? 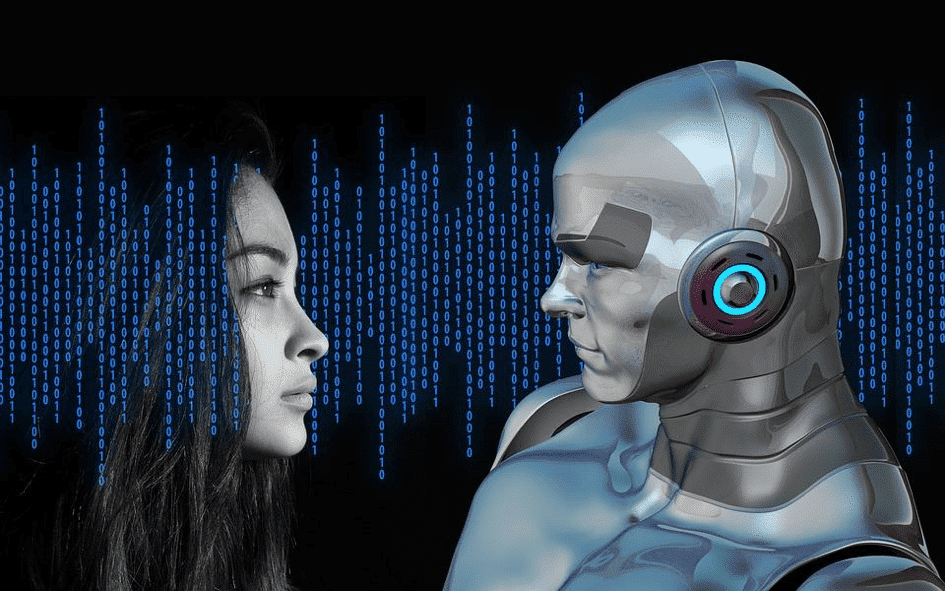 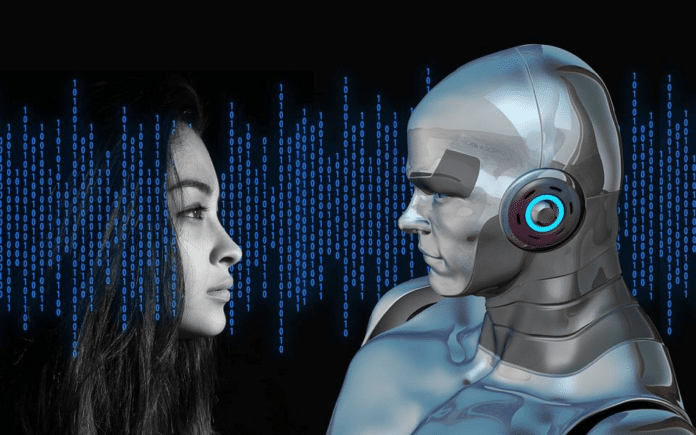 We are in fact living through a digital revolution. With technology advancing at a pace we have never seen before with problems we could have never predicted, we are sitting on an extremely important position in time where we have the power to shape our digital future here in Europe.

How the Digital Revolution changes our future 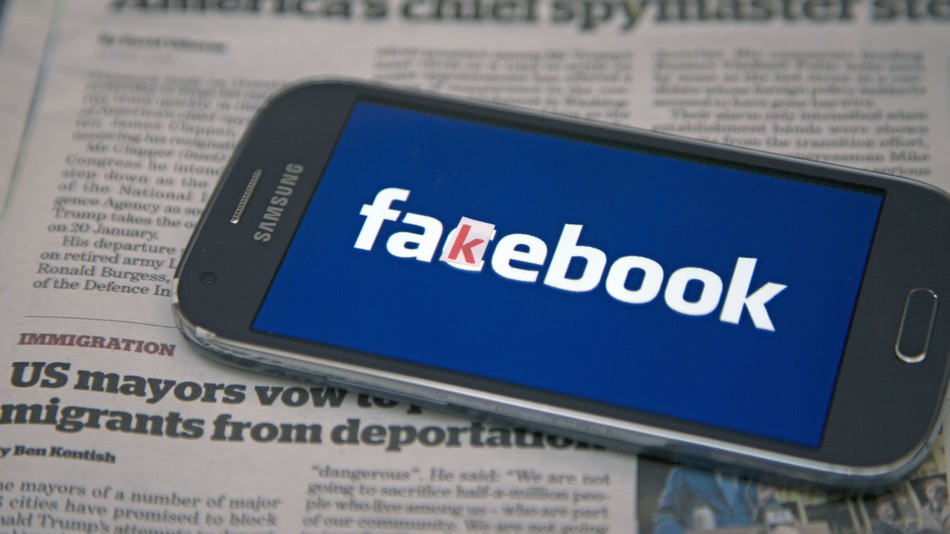 It is estimated that 99% of the population has come across some sort of fake news online with 83% of EU citizens believing that fake news and news feed manipulation presents a problem to democracy. This brings up the debate of who is to blame for the fake news, is it the publishing company or the social network platform the news was shared on?

The European Union agrees with the free circulation of information and notes that tech giants have made positive impacts with digital tools but should also be responsible for the problems created too. This is why we need rules for web giants to play a positive role in the digital future.

Jobs in our digital future 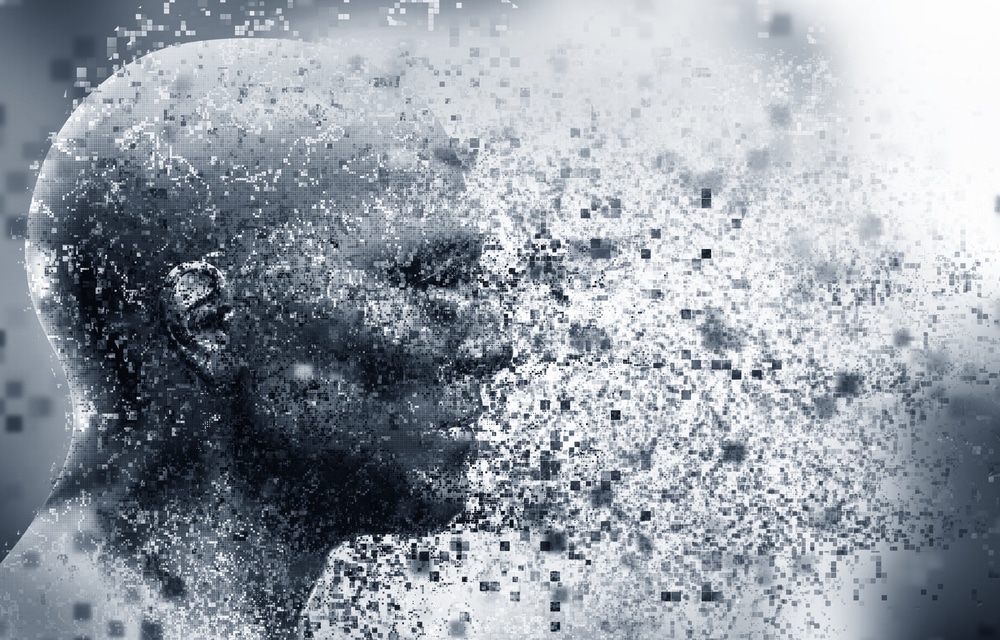 A shocking statement we heard from the “Shaping our Digital Future” conference was that 65% of children in primary schools at the moment will be working in jobs that do not exist yet. This brings up a key point that every European state (Malta included) needs to keep up with our evolving digital world and look at changing our education system now. 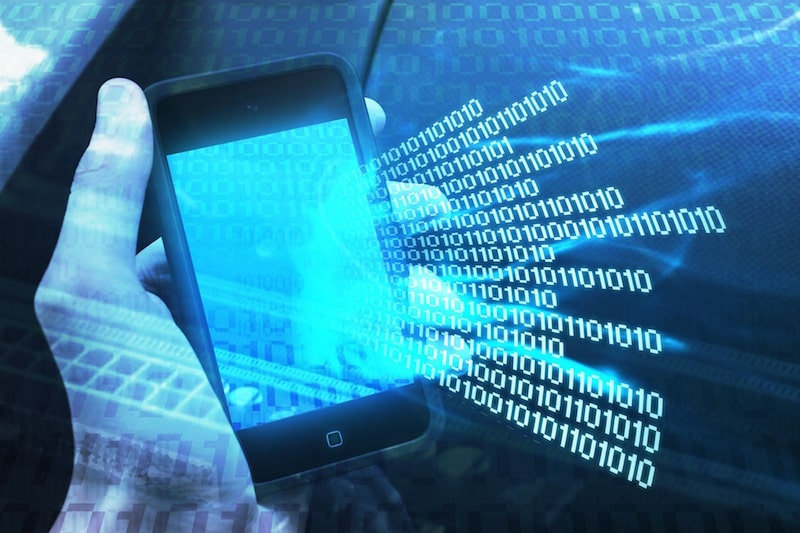 Antonio Tajani, President of the European Parliament introduced the conference explaining that “without regulation the digital space is a jungle”. Tajani emphasised that without our careful eye, there will be more Cambridge Analytica scandals.

He furthered that there is a notion that regulation will hinder the growth of technological innovation and insisted that this is not true.

After the Facebook and Cambridge Analytica scandal, this topic has been on the tongues of many. We would all like clarification of what is happening with our data. Is it a necessity that we give up our data rights to use apps? What can the European Union do to regulate who does what with our data?

Side note: the European Union invited Facebook founder and CEO, Mark Zuckerberg, personally to speak in front of the European Parliament and discuss the regulations and precautions and he responded by sending Facebook’s Markus Reinisch, Vice President Public Policy Europe.

Stakeholders and MEPs discussed the advancement of artificial intelligence in our society. New questions are arising like “how do we make machine learning explainable to their actions?”

With the realm of artificial intelligence, Europe is having an issue with all of the talent leaving to work in nicer and more stimulating environments in the Silicon Valley. Gerhard Lake Meyer, President of EurAI pressed that Europe needs a centre of excellence, like the Silicon Valley, to keep talent and drive innovation. 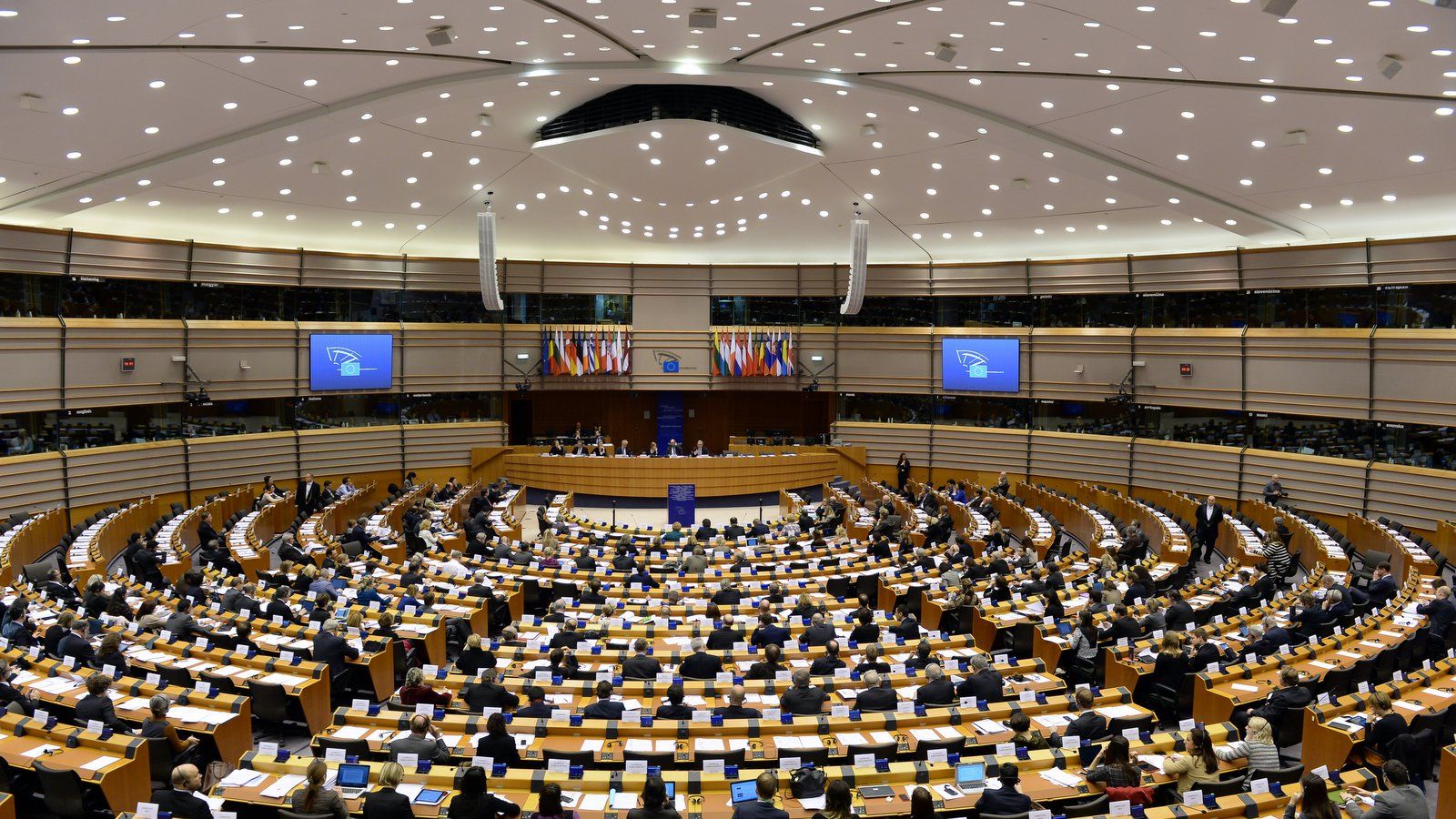 It is clear from the conference today that Europe puts the values of its citizens with freedom, equality and fraternity at the forefront of all decision making. These European ideals of unified democracy is what sets the EU apart from countries like the US or China. With our changing digital future, at least in Europe, Gadgets can say we are in good hands with the EU looking out that the human will always be at the centre of the debate when it comes to regulations.