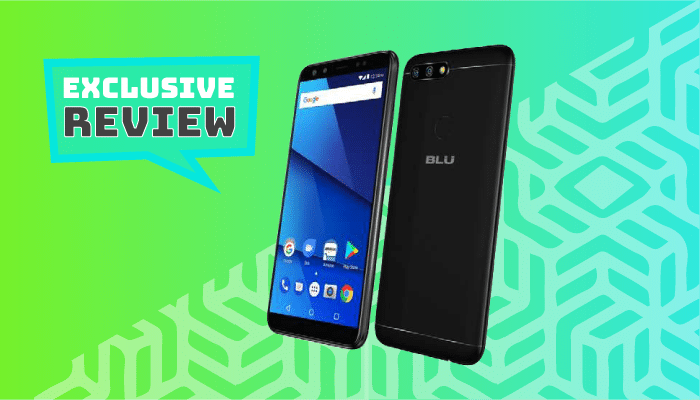 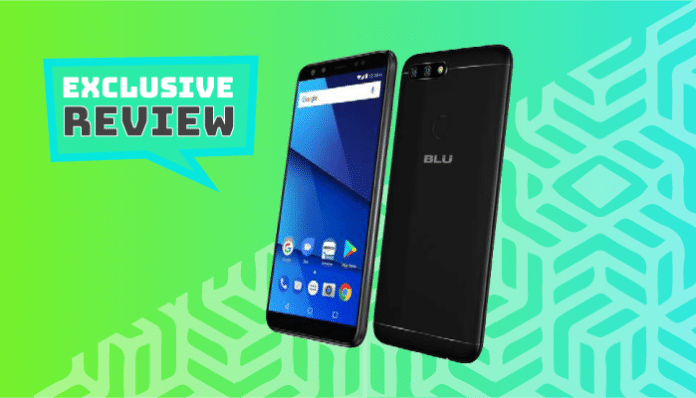 Budget Android phones have been around for a long time, but they never really quite performed well enough to consider. That is until budget Android phone maker Blu have come around with a or €299 smartphone that has us really impressed.

Let’s start off with the Blue Vivo X biggest talking point: four cameras. Blu explained the logic behind why they put four cameras on the Vivo X: “When it comes to cameras, two is better than one, and four is better than two”. Can’t argue that logic. The rear-facing camera is 20 megapixel, whereas the selfie camera is 8 megapixel.

The smartphone has a six-inch screen featuring a curved body with very little bezel. Boasting an average 1440 x 720 resolution, you can’t compare the screen to the brightness from the pixel density of the iPhone X, but you will certainly be satisfied with the clear picture for the price point.

When it comes to performance, Vivo promises a “high-end flagship performance”, and this is what we got with the 2.6GHz octa-core GPU and its large 4010mAh battery.

Our experience with the Blu Vivo X

We started off the morning at around 7.15 am with a full battery, as one likes to do on a busy morning.

Arriving first thing at the editing suite to check in on our projects for the week and testing the Blu Vivo in the warm light of the studio.

Our V Squared Creative Thinker took the Blu Vivo for a spin testing it out in our main office with the colder more fluorescent light. 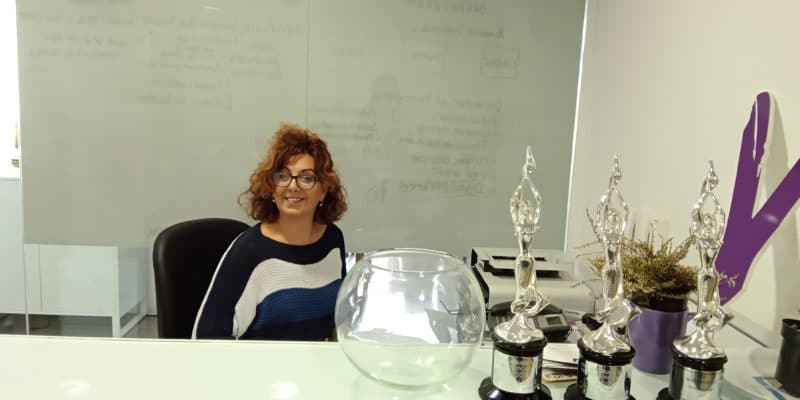 At one point, everyone in the office wanted to test out the four camera set up of the Blu Vivo X.

To my surprise, at around 6 pm after I had finished my shift, the phone was still at 85%! Considering I use my phone to do loads of tasks, including sending emails, taking photos, using Wifi and mobile data, notifications and using 40% brightness.

After 4 days of usage, I have yet to witness this phone freezing or lagging at all and the battery life is still great.

Another feature of the phone that is extremely important to me is the camera. No one wants to be using a phone that cannot capture their moments quickly and effectively.

The phone had loads of features when it comes to the camera. From beauty filters to changing your lens from a wide to a normal lens, the BLU VIVO X seemed to have it all, but we will let you be the judge of that.

As an iPhone user, I was initially slightly intimidated by the Android software, although after a day or so of usage, I quickly adapted. I like the amount of customisability available in Android. This phone can’t really be compared to flagships like the iPhone X or LG V30 although for the price point I was extremely satisfied with the performance and the camera was great.

Do you think budget phones are the future of smartphones? Tell us in the comments below.