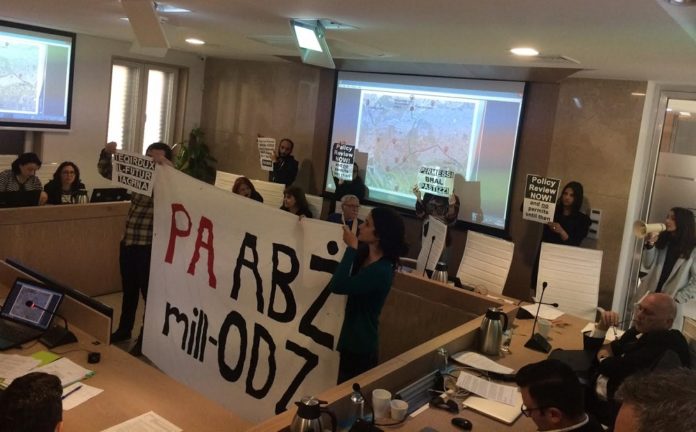 Another application for a fuel station, this time on Outside Development Zone (ODZ) land in Zejtun. The topic of petrol stations in Malta is a controversial one. With Prime Minister Joseph Muscat announcing just last September that Malta’s future is electric, environmentalists in Malta are flat out perplexed with the abundance of new (and unnecessary) petrol station applications being submitted.

Powering your car using hydrogen or electrical energy isn’t catching on at a fast enough pace in Malta despite the attractive government grants available for those who make the switch. Since 2013, 67 applications for petrol stations have been submitted, some of which have been validated. With 1,356 registered electric cars and motorbikes on Maltese roads in 2017 in Malta, we have an extremely long way to go considering other countries such as Norway have 40% of their cars being powered by electricity.

With Malta seeing itself as a budding world leader in ambitious regulations with Blockchain and becoming a centre of innovation in Europe for new technology, the team at Gadgets thinks its time we step it up in the renewable energy department.

Petrol is a thing of the past 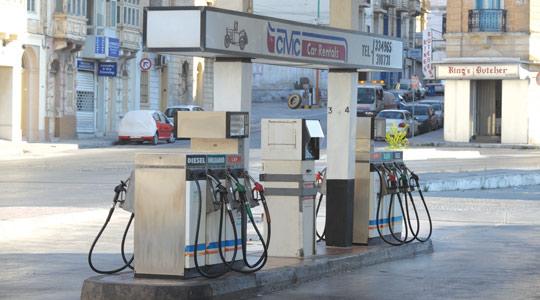 Our climate is changing at a pace we have never seen before. We are currently at a tipping point and to put it bluntly, scientists are scared shitless with their dire warnings taken for granted. Fossil fuels are indeed a thing of the past and renewable energy is our inevitable future. Malta has a choice to either remain 20 years behind countries like Norway or step it up and become a world leader in clean energy as well.

Electric is here to stay 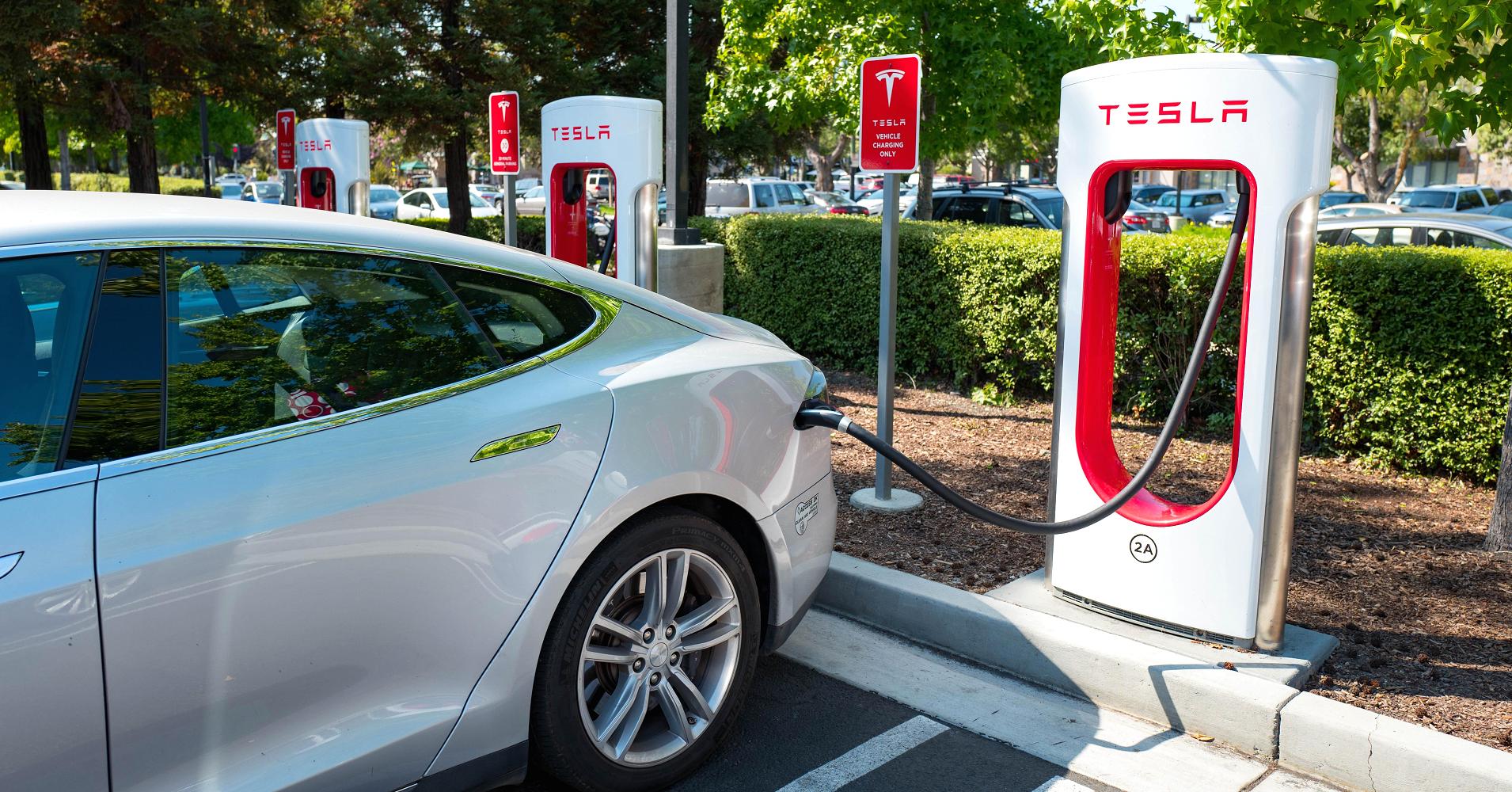 Electric is not going anywhere. Do yourself a favour and go electric (or at least hybrid). Not only are there government grants to help you with the switch, but you will save a ton of money in the long run. You can even charge your battery in a common wall outlet in your garage or one of the public charging stations around the island.

Electric cars are more affordable than ever before 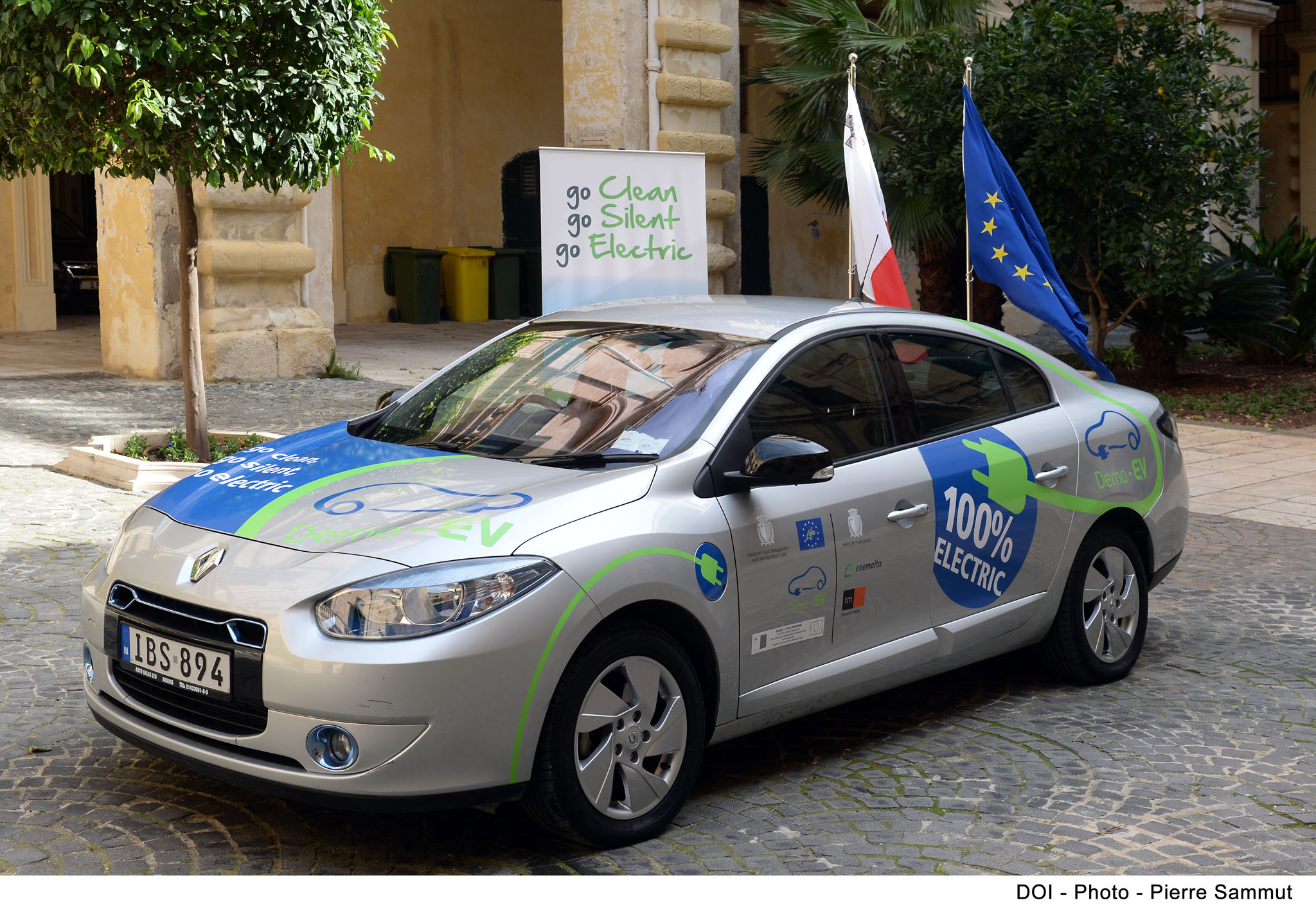 Gone are the days when electric cars were something only the wealthy could afford. Today, there are many affordable EV options from household names like Renault, Hyundai, Opel, Smart, Mercedes and BMW.

Imagine a Malta without pollution 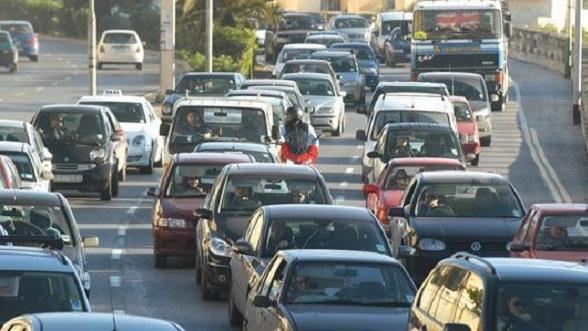 Can you imagine a Malta without black smog puffing out of dated cars? How about a Malta without noise pollution, only the buzz of electric cars through our narrow streets?

We admit, going electric is a switch that takes time and we all have yet to make. While not everyone is in a place to buy an electric car today, there are a few things you can do to help Malta in this transition. Find ways to ride-share, carpool your children and protest applications for new fuel stations, like the Zejtun ODZ fuel station, that does not align with Malta’s green future. 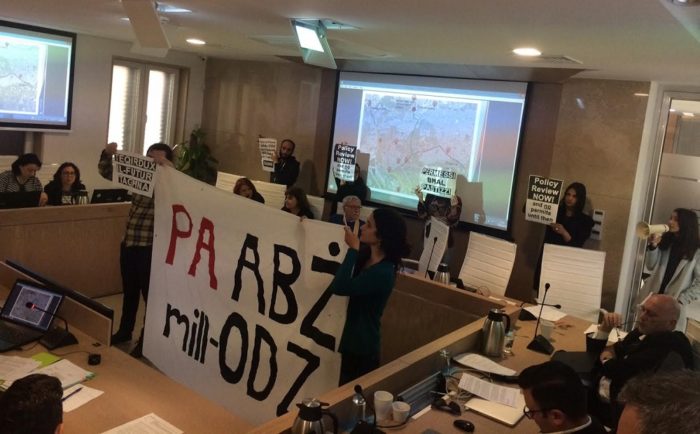