Take A Lick At This: Lickable Screens Coming To A TV Near You? 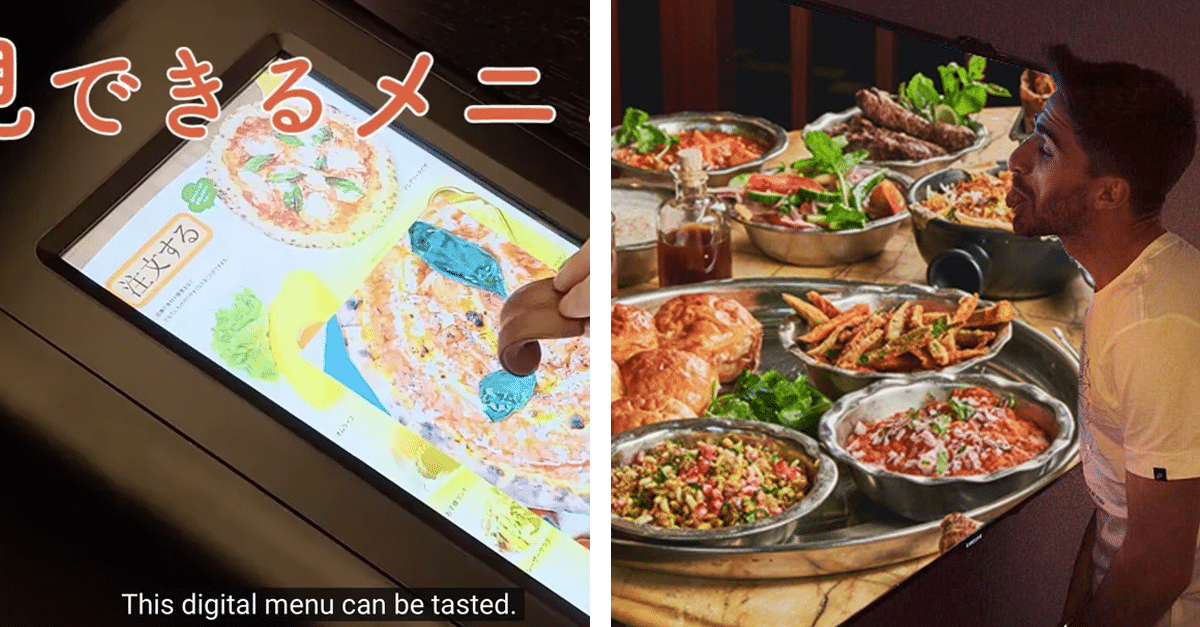 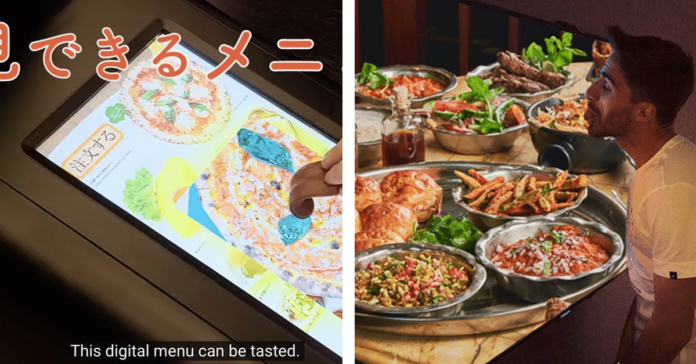 As if 2021 hasn’t been mind-blowing enough, a lickable screen has just been invented. From all the worrying news, interspersed with the odd and bizarre, today we bring a very healthy dose of the latter, as it appears that the weird part of the tech world might have outdone itself with this latest invention. Was it necessary? Not quite. Do we have it? In a prototype version, yes. Will it become mainstream? Hopefully not.

You did indeed read that one right, despite autocorrect’s best efforts to amend the word to “clickable” rather than “lickable”. This might actually be artificial intelligence’s barrier; it probably simply isn’t capable of understanding some of the absurdities that people will come up with. Case in point, Professor Homei Miyashita’s invention of Taste-the-TV.

What the device does is mimic food flavours thanks to ten spray canisters that spray flavours onto a hygienic film which is rolled over a screen for the viewer to…lick. The professor envisages a world of downloadable “taste content”, especially in a pandemic context where people stuck at home can get a taste of dishes from the other side of the world.

While we understand if you choose this point to close this tab before reading on, he does give (relatively) sound reasoning for his invention. “The goal is to make it possible for people to have the experience of something like eating at a restaurant on the other side of the world, even while staying at home,” he told Reuters. Instead of thinking in such broad terms though, let’s make it smaller.

Let’s say you’re in a restaurant, unable to decide on your meal of choice. Promptly, the waiter brings out a (sanitized) digital pad displaying the items on the menu. You can then have a lick, however awkward that might be, get a taste and ultimately decide on your dinner. Yeah, we’ll stick to asking for the chef’s recommendation.

All jokes aside, it could revolutionise the way wine tasting is conducted for both enthusiasts or sommeliers, as well as for cooks who are undertaking their training remotely and might not have full access to certain resources. We might be pushing ourselves to provide concrete reasons, and the whole thing might just flop, but at the same time, it’s interesting that such a device was actually built.

It seems to be more focused on being informative and maybe educating people on which ingredients go together, or don’t, though there are some entertainment apps within the device that help you along with your education. Our verdict though is that you’re better off with a Google search about food pairing, or ask a local connoisseur, rather than investing an eye-watering €870 in a device that sprays taste onto a tray to mimic the actual thing.

Do your research, buy the damn products and enjoy them from the comfort of your home. And in the midst of a pandemic, do we really need to be licking screens to get a taste of the food we’re craving? On that note, we’ll file this under “Just because you can, doesn’t mean you should”.

You can watch the video below, just turn on closed captions because it is in Japanese.