‘Where Has Malta’s Peace & Quiet Gone?’ The Travellers Ask In New Song 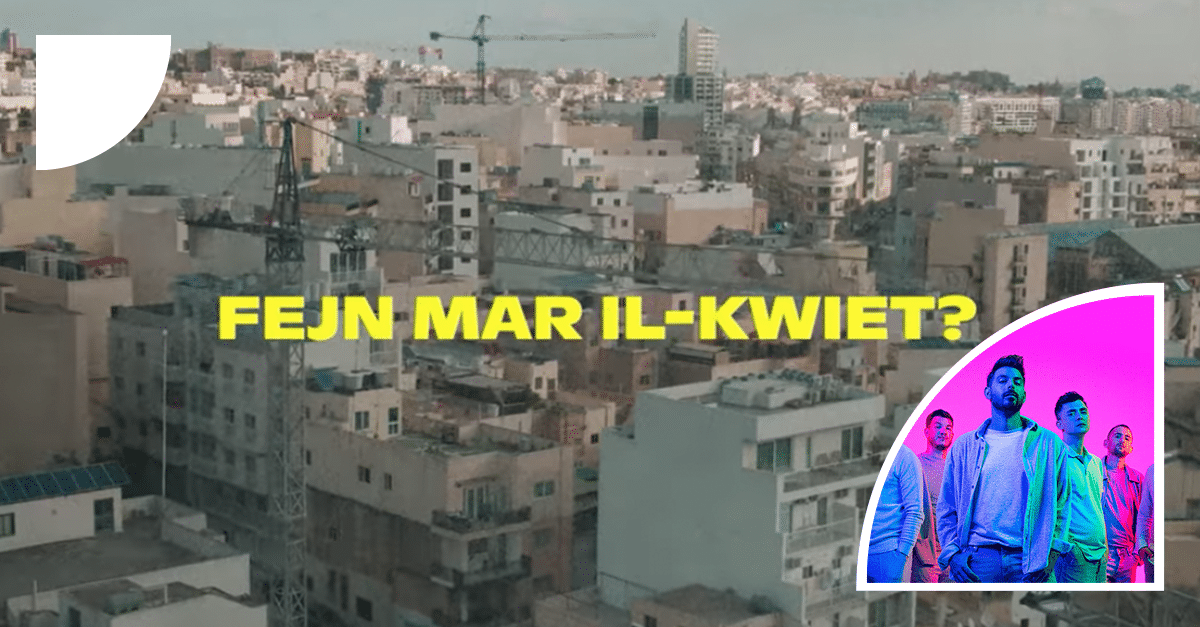 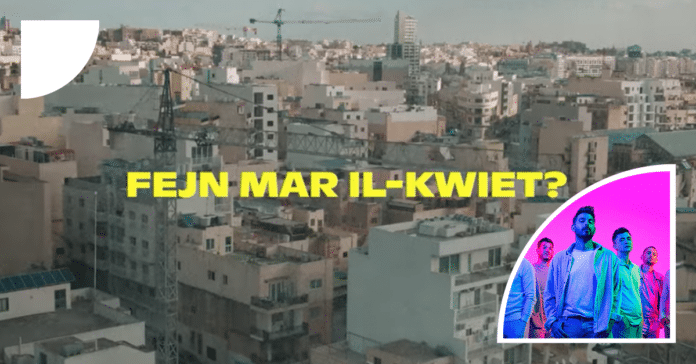 Over-crowding, noise and air pollution, excessive construction, too many cars – these form part of the central theme of a new song by the Maltese band The Travellers, who rightly ask: ‘Fejn Mar il-Kwiet?’ (translated ‘where has the peace and quiet gone?’).

Announcing the release of their song on Facebook, the group called for the restoration of what Malta seems to have lost and appealed to the public to help them pass on a message of hope for future generations.

“Peace and quiet is becoming more and more of a memory rather than a reality,” they wrote.

The song’s music video features images from the past and the song itself also makes references to Malta’s history and its people.

Malta was in fact never really known for its peace and quiet, as the song itself says, and The Travellers actually draw a parallel between all the noise and destruction caused during World War II, to the modern-day destruction that is the result of other factors.

“With the noise of all the horns, we’ve buried everything under the dust,” the group sings, as they go on to refer to Malta’s “extremes” – noise, quite, nature and buildings.