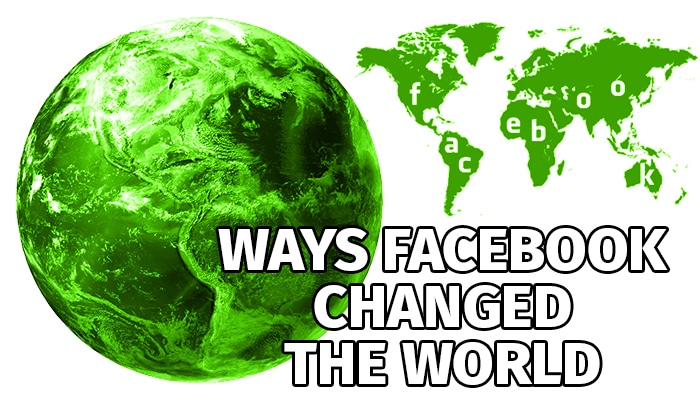 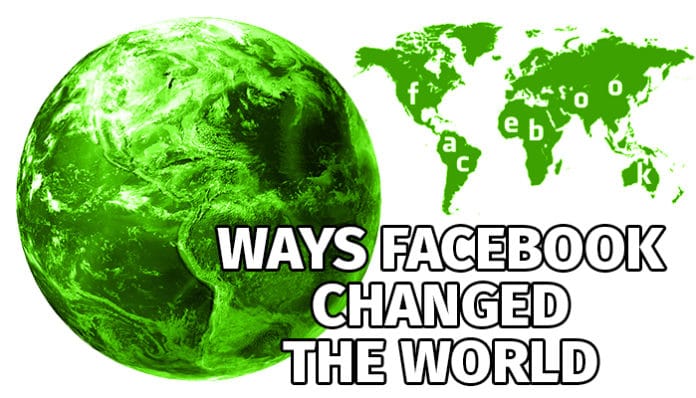 With over 2.07 billion daily Facebook users, Facebook has surely changed our society and the way we do things. Some people have found jobs within the network for other companies and some people just enjoy sharing content from their lives to the network.

“A more open and connected world is a better world. It brings stronger relationships with those you love, a stronger economy with more opportunities, and a stronger society that reflects all of our values,” – Mark zuckerberg 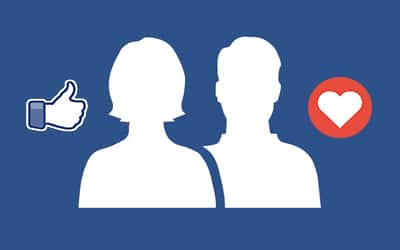 Facebook knows where you are, who you associate yourself with, where you have been and probably where you are going to. It has even got photos of you doing whatever you were doing. 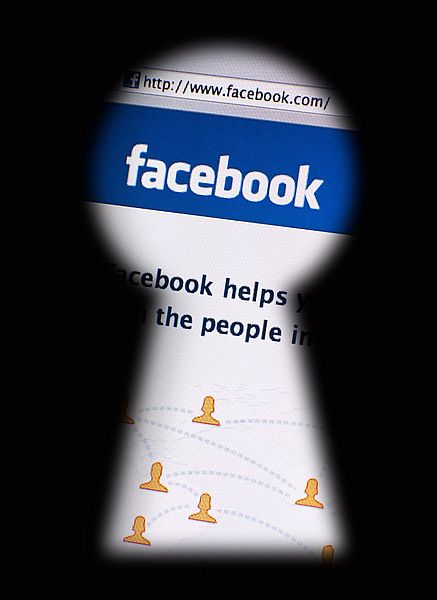 3. Millions of jobs, not in their offices

Facebook, being a marketing tool like no other; it has created loads of jobs for other companies. To run social media for a company, keep a Facebook marketplace store up to date or simply brainstorm for ideas of what to post on the network. 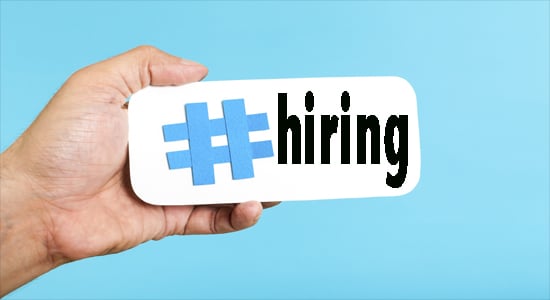 Long ago, we had people that might be considered moderately annoying when returning from their trip and feeling like they HAD to show you hundreds of photos of them enjoying their trip abroad. Now we see it on Facebook. There is no point of that now; we already saw your photo overlooking the Eiffel tower that was geotagged to your location and posted in real time. 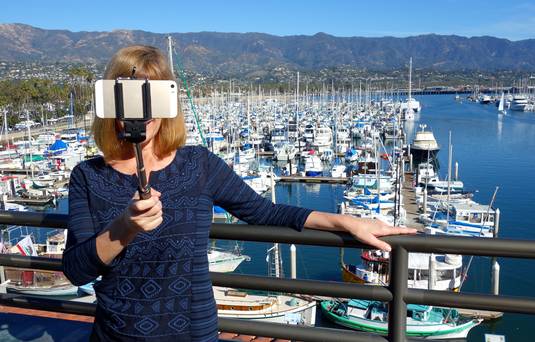 Whilst not cutting out that guy who had one too many at the Christmas party. This gives you the opportunity to cut him off and let him know you already saw his post on Facebook.

So many people use Facebook as their primary news source that newspapers are a thing of the past and many news portals use Facebook to get hits on their articles. Roughly 71% of 18-24 year olds say that the internet is their main news source. 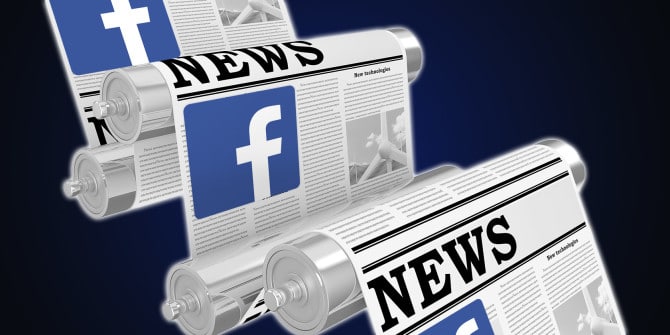