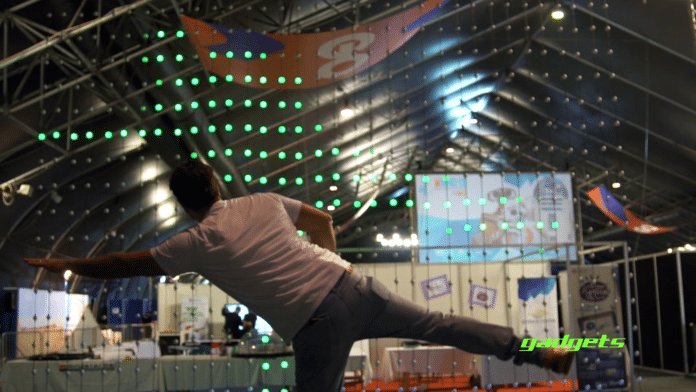 The progression we have seen in robotics in the last 10 years is mindblowing. We previously thought of robots as boxed out metal machines with blinking lights and funny sounds and now…well. Their movements have gotten smoother and they are beginning to look and act more human-like every day. The fear on loads of people’s minds is losing their jobs to robots. Although, here at Gadgets we think we are moving more towards a society that will create new jobs for robots that don’t require creativity rather than outright taking people’s jobs.

After attending the GO Malta Robotics Olympiad at MFCC, we were mindblown with the level of creativity and innovation present at the fair, so we had to dedicate an entire episode to robotics.

This episode will feature:

We went out in public and asked people around the area whether they feel robots will be taking our jobs in the near future. Needless to say, their answers were good.

An incredible system that we previously got to see at Science in the City that maps someone’s movements in real time and makes the LED balls light up according to the person’s movements. You can literally dance with the lights. 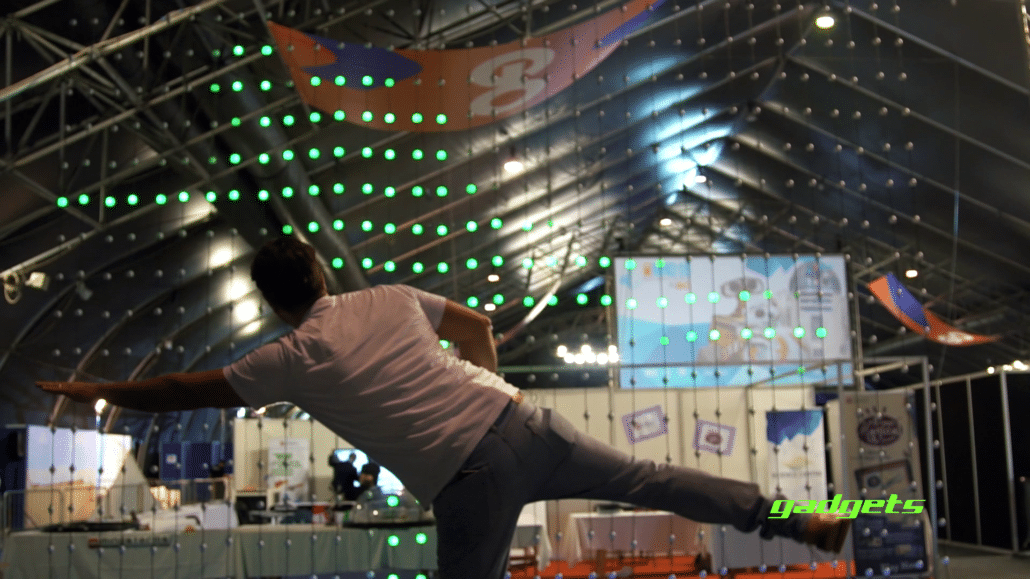 A fully smart home setup. Everything is connected to the internet and corresponds with each other. Change the colour of your LED lighting, get some popcorn started or even put the kettle on without getting up, all from your tablet with the power of the internet. 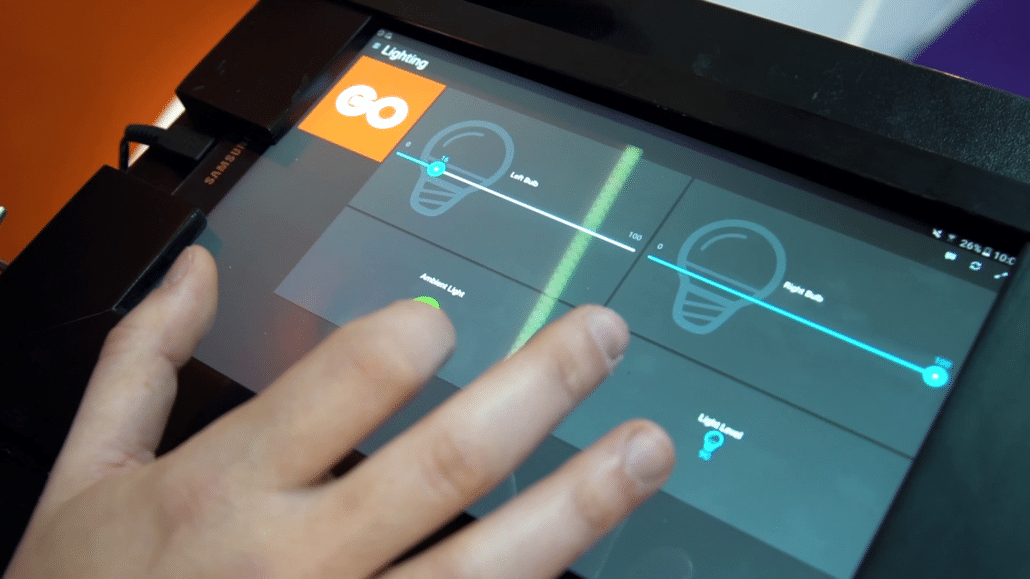 A Maltese creator that has come up with a robot that acts as your pet dog. Anthony Sammut built this robot from the ground up and has been passionate about robotics since a very young age. Anthony aims to install a smoke detector and gas detector in his robot to keep his house safe. 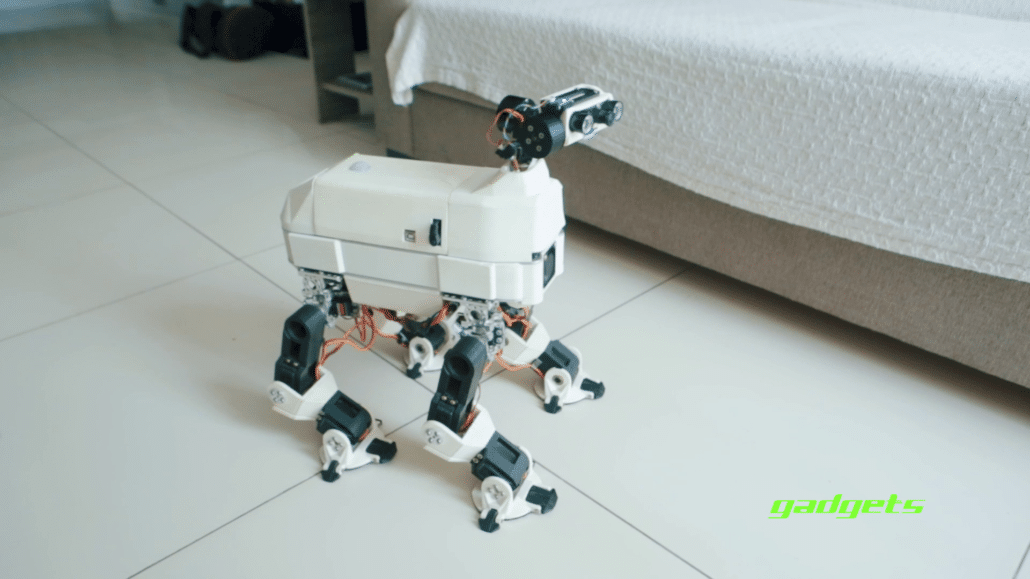 A hilarious elderly woman shocked by the cleverness of the Google Home. 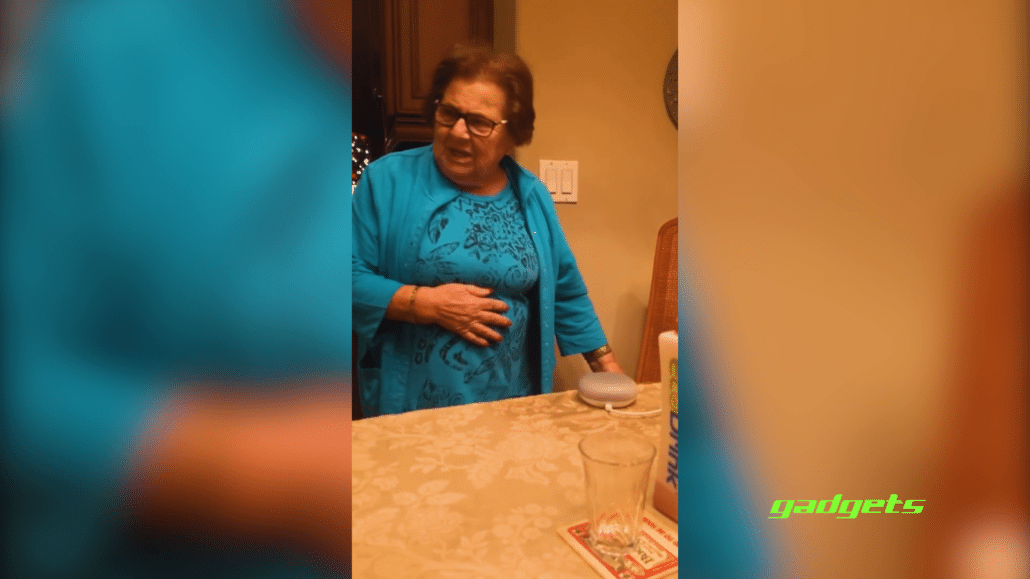 Tune in to Gadgets every Saturday at 6.15 pm on TVM.

Do you think robotics has come a long way within our shores?