eSports Will Not Feature in the Olympics for Being “Too Violent” 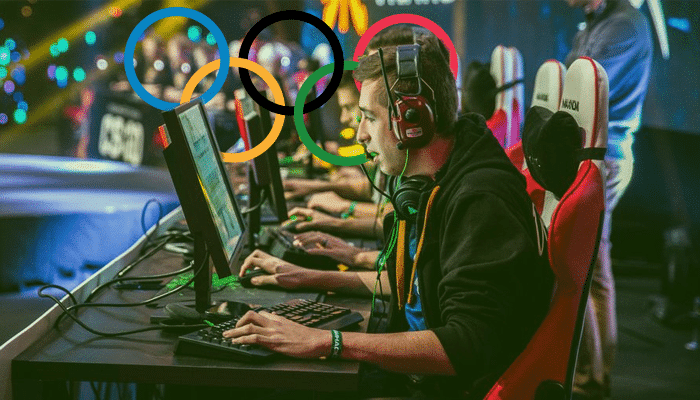 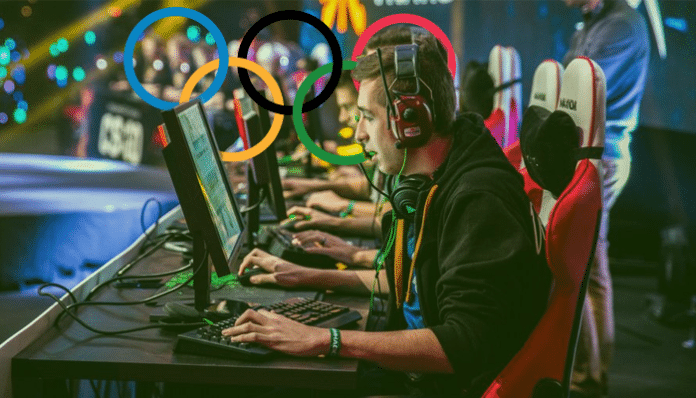 Esports has grown exponentially over the years. In July, The President of the International Olympic Committee Thomas Nach held an esports forum to determine whether esports can be included int he Olympics. The verdict is that esports cannot be included in the Olympic games. More specifically, these “so-called killer games” promote violence and discrimination, and therefore “cannot be brought into line with our Olympic values”.

Was it really necessary to include esports?

I’m not going to argue whether Esports is, in fact, a sport. But personally, I can see why they didn’t include esports in the Olympics. We can all agree what Football or Tennis is, and what the rules are. But what game would be chosen for the Olympics? Counter-Strike and League of Legends are two of the biggest games in the esports scene, but they require very different skill sets. Who will determine what game is the most worthy?

The Olympics are also meant to be a showcase of physical strength. It’s not a sports exhibition. Chess is widely recognised as a sport but isn’t played during the Olympics. The same can be said for Motor racing, which is far more physically demanding. In this respect, yes, esports would be out of place in the Olympics.

That being said, do esports really need the Olympics? I understand the logic of wanting to include it; what better way to get mainstream acceptance as a legitimate competition? But Esports isn’t a niche concept any more. It’s an industry that is set to hit ‎€1 billion in global revenue by 2020 and has a worldwide audience of 320 million. I would say people have accepted that esports is a thing.

That being said, there is one part of his comment that rubs me the wrong way…

…The oh so familiar “violent video games” argument. Even though Boxing, Fencing, Wrestling and other combat sports are included. Yet somehow virtual blood is where we draw the line. I get the argument against Counter-Strike and similar games, where one of the teams literally plays as a group of terrorists.

But the idea that all esports are violent (and I have no idea what he meant with “promoting discrimination”) is just plain ignorant. League of legends is far from a realistic depiction of real-world violence. Then there are games such as Rocket League with a bustling esports scene and have no violence what so ever.

Do you think esports should be included in the Olympics? Let us know in the comments below.