US Government to Release Government Data to Fuel Artificial Intelligence 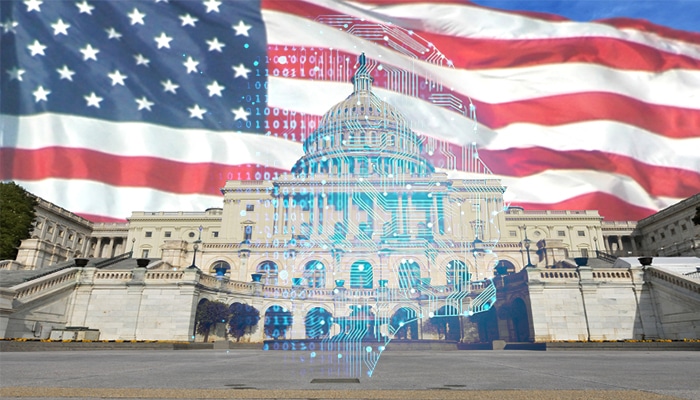 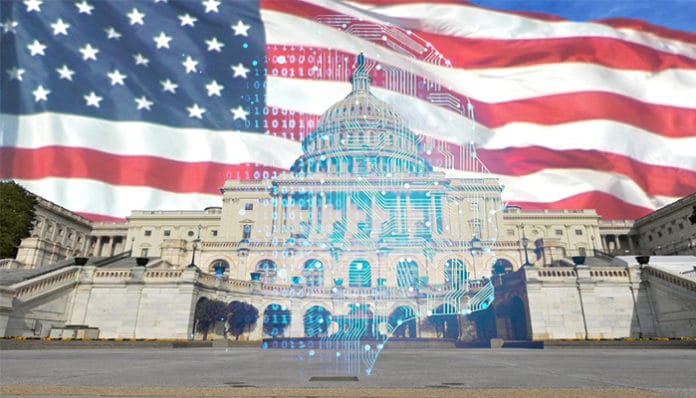 The US is not one country that likes to open its mouth about personal things, although this time they seem to be very open to disclosing data from the White House. The reason for this is to fuel the development of Artificial Intelligence and Machine Learning technologies.

Donald Trump‘s chief technology advisor Michael Kratsiossaid that the US Government will release any data that might help fuel artificial intelligence research in the US, not specifying what type of data would be released or whom will be receiving the data.

The reason for this is that data has been a key factor behind advances in artificial intelligence such as better voice recognition and image processing. With the colossal amounts of data that the US government has, AI could be taken to the next level with tons of information used to train innovative algorithms to do new things.

On the other hand, many other countries have taken the stand back stance on AI technology and many have been highly critical of this, saying that countries are taking this stance as to avoid risks of job losses.

Will Malta be willing to release government data to help AI technology? Tell us what you think in the comments below.