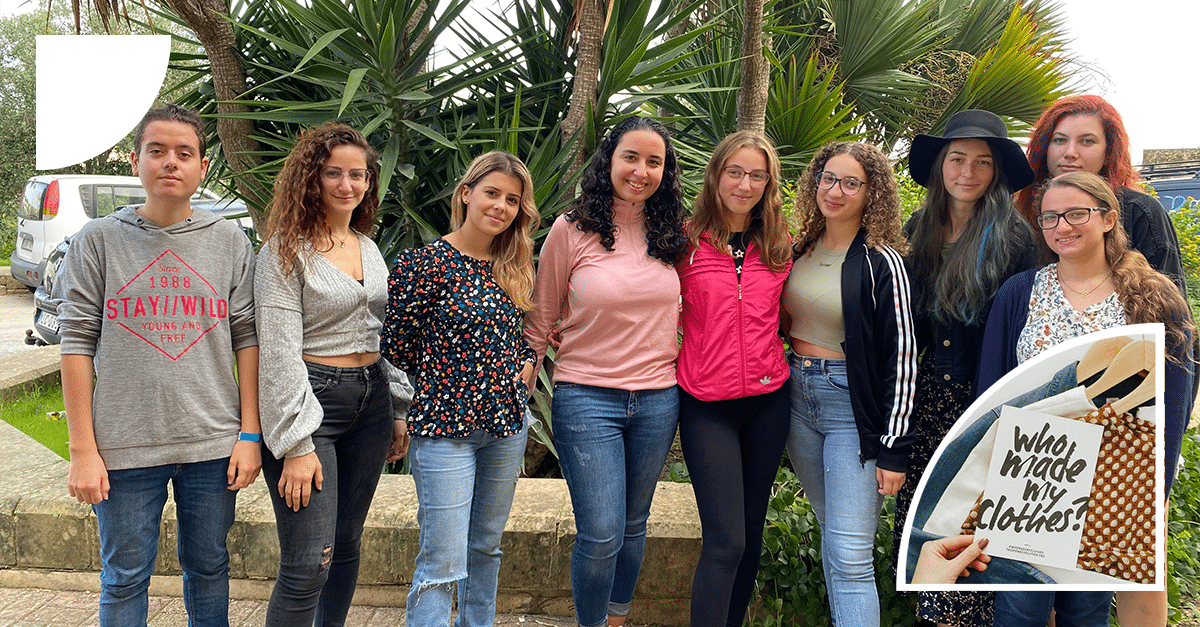 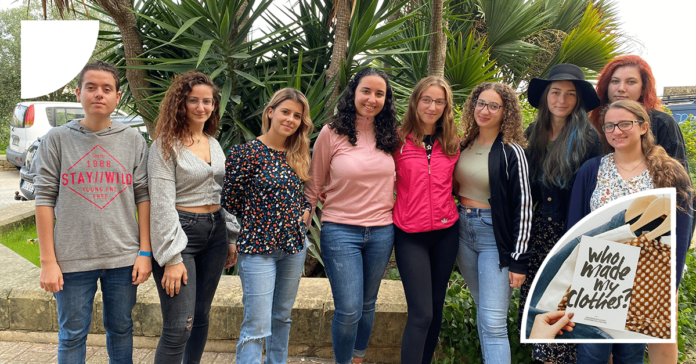 Have you ever asked whether you give yourself time to love the clothes you wear or whether they have become practically disposable? We’ve become way too accustomed to relatively cheap clothes that we can afford to do away with easily, many times wearing them just a few times and soon choosing to throw them away to trade them for new ones.

This is fast fashion, which of course has an enormous impact on the environment (we will come to that soon) and which is powered by cheap labour to generate huge profits with low production costs. There is a huge human cost.

Mass exploitation of workers in Asia and elsewhere

Most of the clothes, shoes and other fashion items that reach retail shops around us are made by the fast fashion industry that is built upon the mass exploitation of those who work within its supply chains in places like China, Bangladesh, Vietnam, Indonesia and several other countries in Asia and elsewhere.

‘Well, I can’t possibly do much about that’, you might say; ‘after all I do need clothes to wear and I don’t have much of a choice’.

Ethical fashion campaign at the University of Malta

Except, you do. And this what a group of Home Economics students at the University of Malta are seeking to demonstrate by means of the Ethical Fashion Campaign: Wear Clothes that Matter that has started online and that includes an event that will be held on campus on Thursday 2 December 2021 between 9am and 2pm.

Gadgets spoke with Team Leader Marie Therese Pavia, who said that this is an annual activity organised by second-year students reading for a Bachelor of Science in Home Economics as part of their study units.

The event isn’t only for university students, but it is open to the public. Among other things, there will be a textiles exhibition, embroidery workshops, a repair cafe’ to get some basic sewing tips and to have your clothes fixed instead of throwing them away, and a swap shop where you’ll be able to exchange clothes for different ones or ‘buy’ second-hand clothes against a donation that will go towards Dar tal-Providenza and L-Istrina.

Marie Therese explained that their campaign is aimed at helping to change people’s attitudes on clothes. To begin with, you can find some truly unique items of clothing when shopping second hand. Marie Therese added that many don’t like the idea of wearing clothes that were once worn by someone else, for example; in reality, this is a tiny price to pay in comparison to the fact that so many people are exploited to make our clothes, and also when you consider the huge carbon footprint of the fast fashion industry.

As part of their campaign and their university work, Marie Therese and her colleagues have made a number of items from material that previously had some other use.

“I made a tote bag from some old jeans, for example, and a cushion from some fabric I had at home that wasn’t being used. Part of what we’re doing also has to do with developing skills like sewing that are so important and that we’ve lost as a society over the years.”