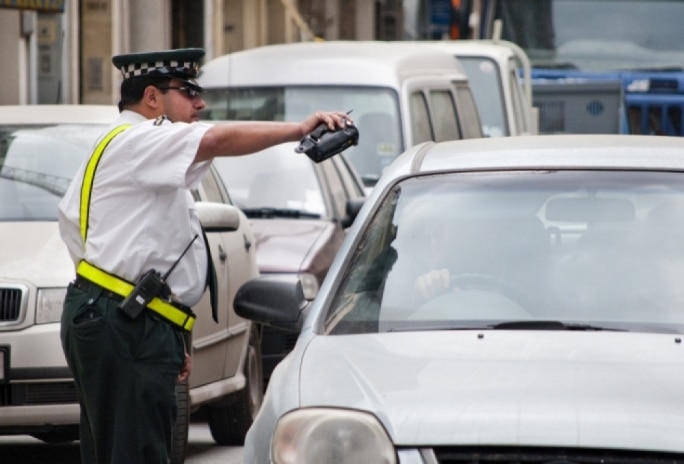 With every possible public holiday or feast, comes a release of bad news. This bad news is, most of the time related to a very proficient problem in Malta: drunk driving. Now you can put the blame on the drivers for being negligent drivers that still choose to drive even though they will be under the influence, although are the authorities pressing enough on this issue?

Where are the police?

Every weekend and eve of a public holiday, the streets after midnight are littered with drunk drivers. The only way that seems plausible at the moment is, to fill the streets up with roadblocks equipped with the latest breathalysers that can tell you exactly how many units of alcohol the driver consumed.

Another option, which is being developed by UBER at the moment, is to create technology that can recognise distracted and drunk drivers. The focus on UBER’s research at the moment is focused on the passenger rather than the driver, although I think once this technology is in place they will be able to adapt it for drivers. 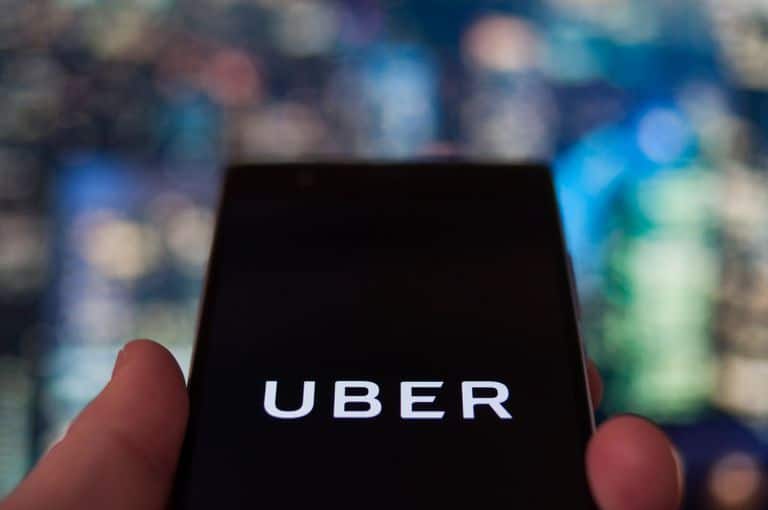 How will it stop drunk driving?

This puts the power in the hands of the car. The car will be equipped with technology that can tell if a driver is distracted or drunk.

When the tipsy driver enters the car and is about to switch on the engine, the car will scan the driver for signs of not being all there. After this process is done, the car will then give you push notifications that warn you not to drive. After the push notifications are shown, and the user still opts to start the car, the car will then become locked from the ignition and will prompt the user again and ask if they really want to drive. It is then up to the driver but the warning was given. Therefore, fines and sentences can be made harsher since the driver was aware of his state.

Obviously this type and level of technology can take many years to create and another long wait until every car has one.

Do you think the drunk driving is a problem in Malta? Tell us what you think in the comments below.