Uber has added “tipping” to their service application, maybe in attempt to regain a positive outlook from customers after many instances of bad publicity, including being sued by a client who got raped using their service. This same client who has chosen to go by “Jane Doe” has sued them again for intrusion into private affairs, publicly disclosing private facts and defamation. 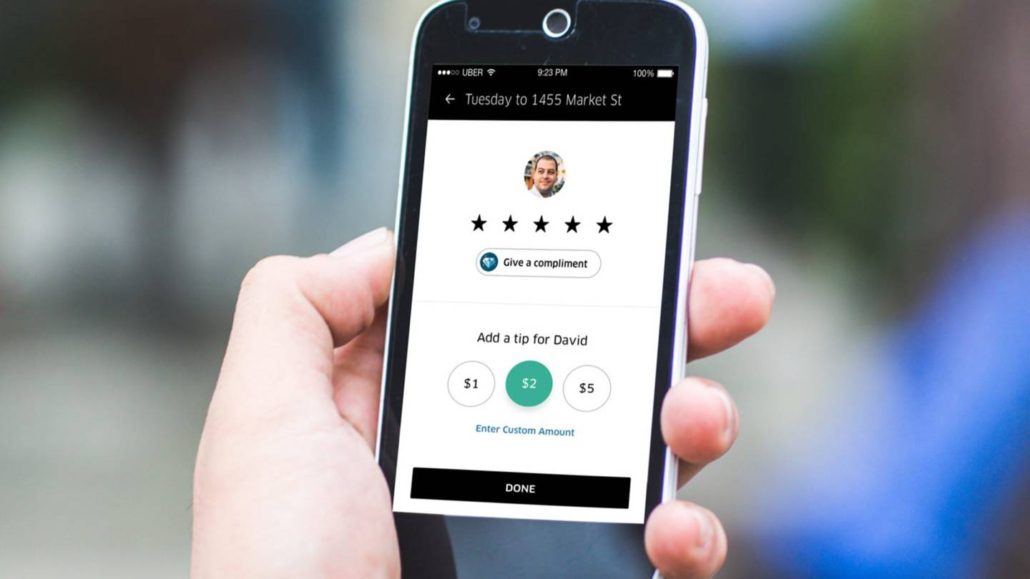 The company has also launched a 180 days of change initiative, where Uber will be releasing changes to the app & service in order to make work less stressful and more worthwhile for the Uber driver.