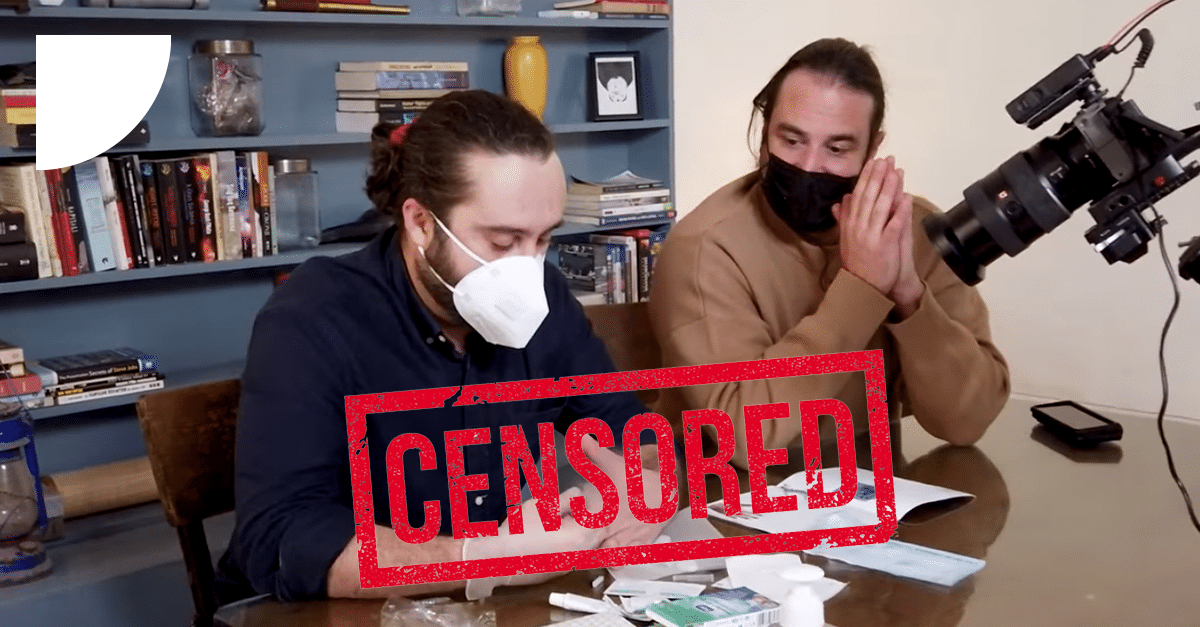 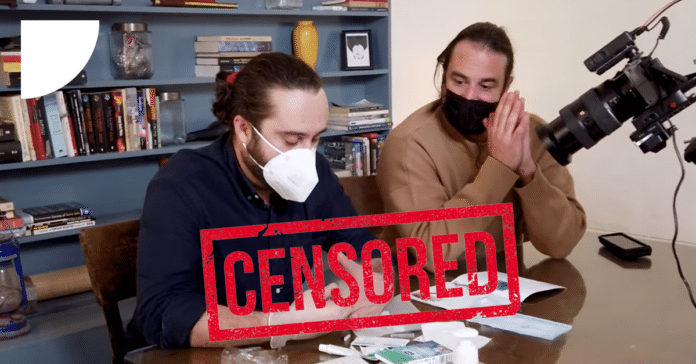 Censorship: Is it a thing of the past, especially considering the infinite opportunities available to obtain all sorts of information from the wonderful world of the Internet?

Well, the Gadgets television production team has seen how censorship is alive and rife in Malta in 2022 as it was left with no choice but to completely do away with one of its video features that was meant to form part of the TV show that aired on Saturday 26th March on the national TV station, TVM.

The Gadgets video feature in question, on human microchipping, could not be broadcast after TVM operator Public Broadcasting Services (PBS) raised a red flag, saying that there was a possibility that the the Broadcasting Authority (BA) would consider the feature unsuitable to air during family time viewing (Gadgets is broadcast every Saturday at 6.30pm).

Needless to say, the video clips forming part of the feature have been published without any difficulty whatsoever on Facebook and Instagram, both of which allow users aged 13 and over. The first clip features Martin Bonnici injecting a digital chip into his hand, with the actual few seconds of the implantation having been blurred out.

Gadgets’ Head of TV & Video Nadya Cachia explained: “Ian, our hosts, basically sat down with Martin to discuss human microchipping and they went through the contents of his ‘I am ROBOT’ microchipping kit before Martin went on to insert the chip into his hand. It was purely educational and informative, and we made sure to include a disclaimer about the content being for educational purposes and not intended as a substitute for professional advice”.

Content unsuitable for a young audience on TV – only possible to air after 9.30pm

The BA recommended that the production team gets the green light from the health authorities; because while such content is not regulated by the Broadcasting Act, the BA said it “could be” in breach of legislation that regulates body piercings done for “cosmetic purposes” (Subsidiary Legislation 465.07).

And the story goes on – with or without the go-ahead from the health authorities, the BA still considered the content unsuitable for a young audience, meaning that the programme would have had to be aired after 9.30pm.

Do you agree with the BA’s decision?