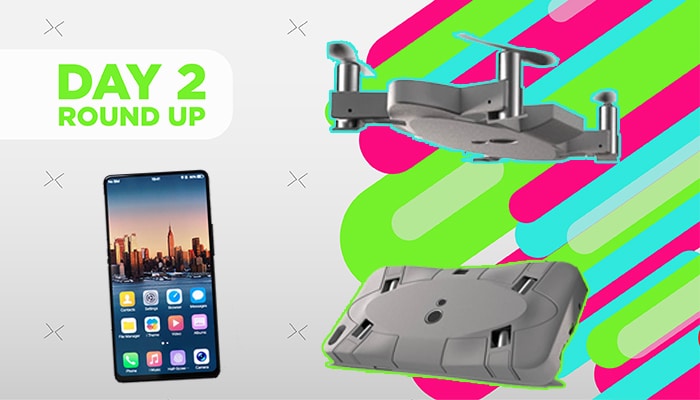 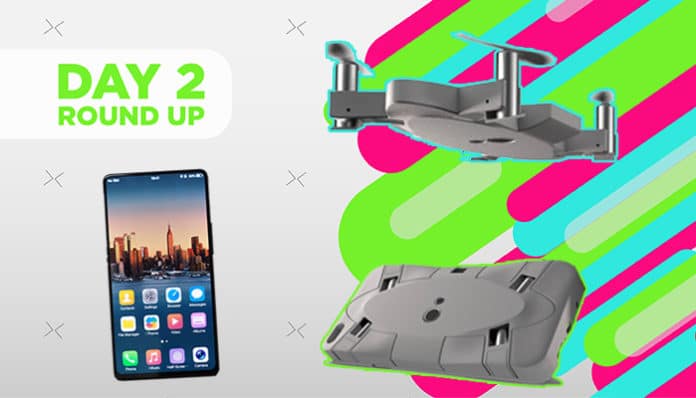 After being thoroughly impressed by the technology on the first day of the Mobile World Congress in Barcelona like the “Banana Phone” from Nokia and slightly disappointed by the new Samsung Galaxy S9, we made our way through the stands of day two of the conference.

We have compiled a list of Gadgets that blew us away at the second day of the Mobile World Congress (in no particular order):

Land Rover have jumped into the smartphone market with a phone that is as durable as their classic Land Rover Defender 90. They appear to be trying to build an easier way to document owner’s adventurous lifestyle, especially after releasing the activity key wristband. The smartphone, called the “Explore” runs Android, packs a 4000mAh battery and is IP68 water resistant. This means that you can submerge the phone in up to 5 feet of water for up to 30 minutes. A feature we haven’t seen before on smartphones is the new off-road topographic maps Land Rover have implemented into their new smartphone.
You even have the option to add another 3600mAh battery pack, mount the phone to your bike or even a GPS antenna. 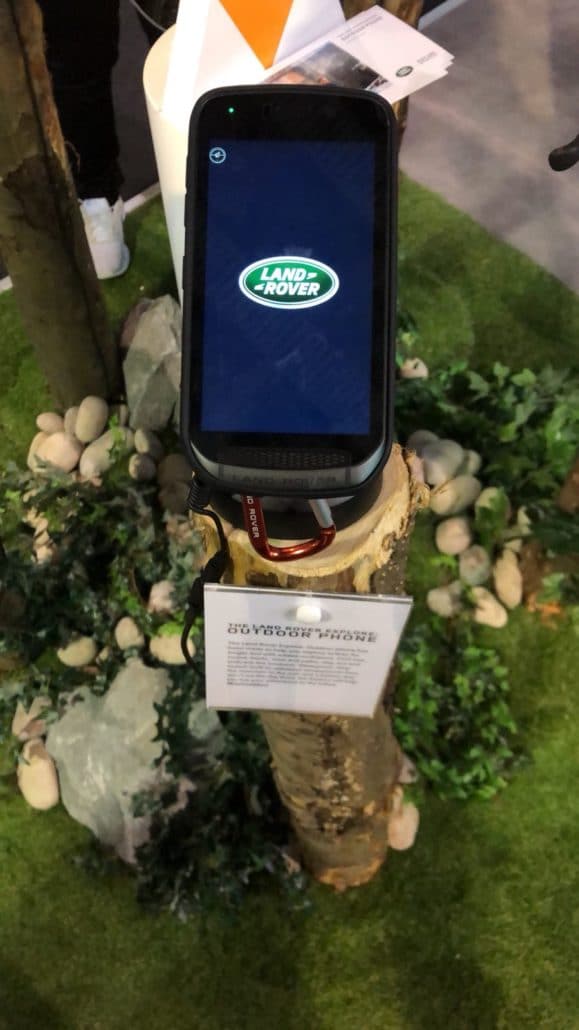 Something we have definitely never seen before is a smartphone case that turns into a drone by simply pulling out the propellers. Ian, in particular was extremely impressed with this gadget. The aim of this gadget is to be able to take selfies without having your extended hand in the shot. Appropriately named the Selfly, one does not have to pilot the drone and can enjoy the moment that is being captured, rather than focusing on getting that shot.

Vivo have come out with a phone that is actually bezel less. Even though this is still in concept mode, we got to play around with it at MWC18. The Vivo Apex Concept phone features a pop-up front facing camera as not to have any bezel on the phone. That is something we have never seen before. Vivo have decided not to ditch the 3.5mm headphone jack on the bottom of the phone next to the stereo speakers and USB type-C connector. Let’s not forget about the in-screen fingerprint scanner that Vivo have implemented. 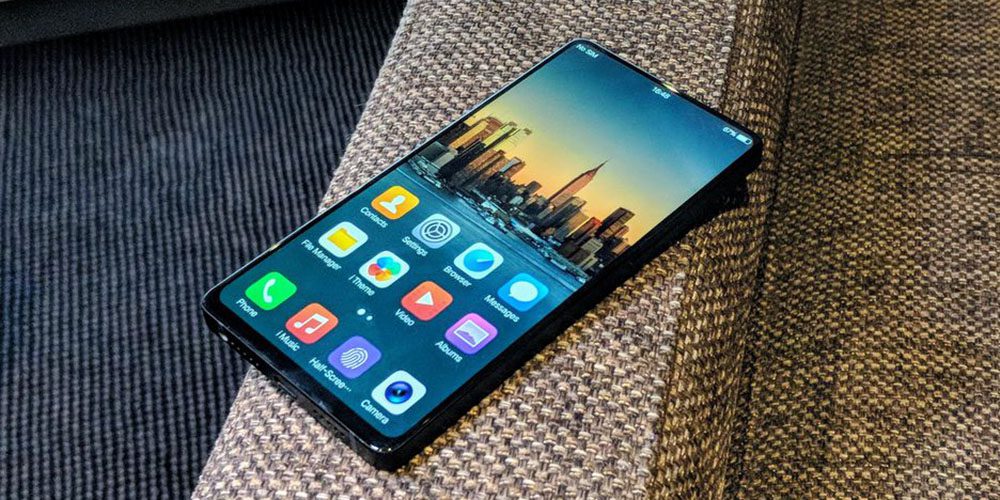 Tag a friend who NEEDS a phone as durable as the Land Rover Explore in the comments below!