The topics that we haven’t stopped hearing about for a bit over the last year or so are blockchain and cryptocurrencies. These topics have been creating new markets and therefore new jobs. When hearing about these new technologies, (even within our shores) a few keywords keep coming up. One of these keywords is tokens.

Before we get to the tokens on the blockchain, here are the basics of Blockchain as told by Co-Founder and CTO of KnowMeNow – Godwin Schembri speaking to Etienne Gatt, IT & iGaming Recruitment Manager at Konnekt.

So what are these tokens we keep hearing about?

Tokens are part of the incentive scheme to encourage a group of people who are uninformed or mistrust each other around the purpose of a specific blockchain. For example, the native token of the Bitcoin network (Bitcoin) has taken governance rulesets based on crypto economic incentive mechanisms that determine how or why Bitcoin transactions are validated and new blocks are created.

These cryptographic tokens are based on the blockchain. These tokens allow distributed internet tribes to emerge. Whereas traditional companies are structured in a top manner with many layers of management, blockchain disrupts this method and uses decentralized autonomous organisations.

Decentralized autonomous organisations bound people together, although not by a legal entity and formal contracts but instead using cryptographic tokens (used as incentives) with fully transparent rules that are coded into the software itself. 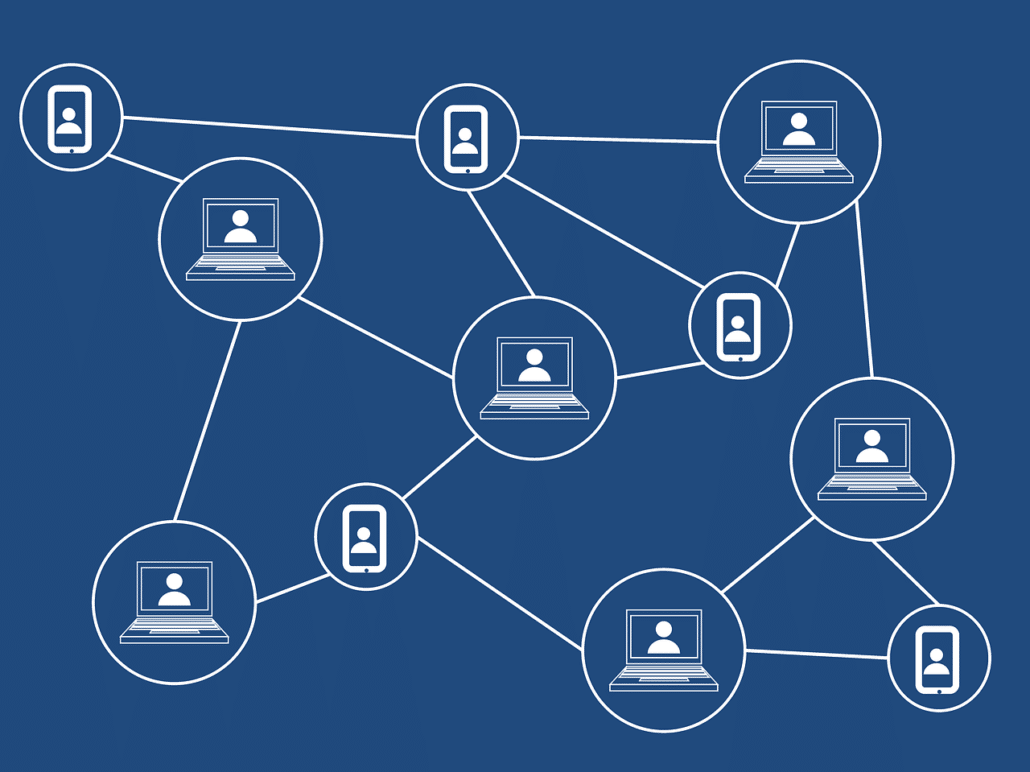 Tokens can represent any assets that can be mutually replaced with others that are identical to itself and are tradeable. Such as loyalty points and cryptocurrencies.

Creating your own tokens is quite simple, and is made possible through the use of smart contracts. Smart contracts are self-executing, programmable computer codes that do not need third parties to operate.

How do tokens come about?

Tokens are created and distributed through an ICO (initial coin offering), which, to a certain extent is crowdfunding, through the release of a new token to fund project development. For the stock gurus, this works in a similar way to IPOs (initial public offering). 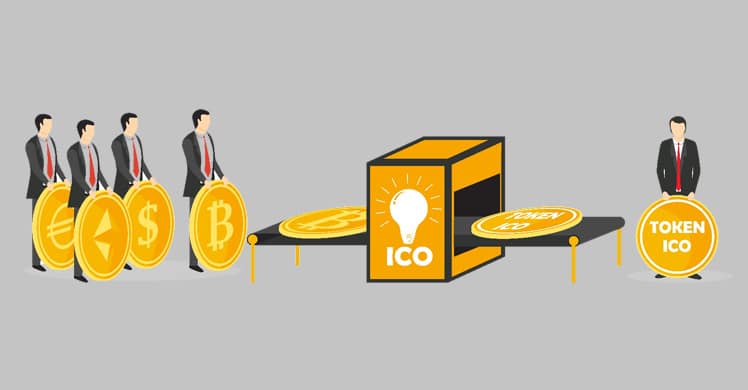 Here are the most mentioned tokens on the blockchain and what they are useful for:

Will we keep seeing traditional crowdfunding after the next two years? Tell us what you think in the comments below