Is it Time to Use Video Assistant Referee Technology? Real Madrid vs Juventus Sparks the Debate 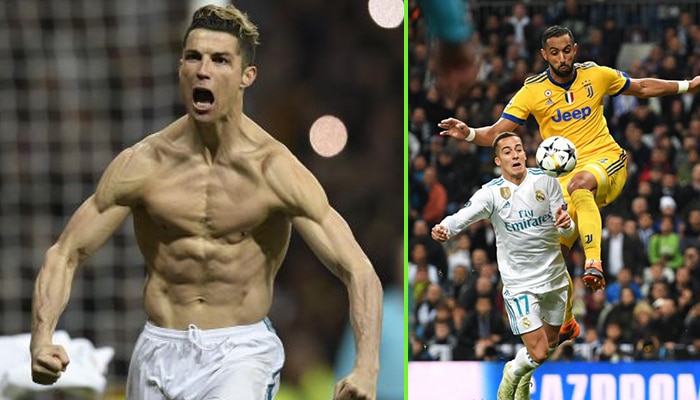 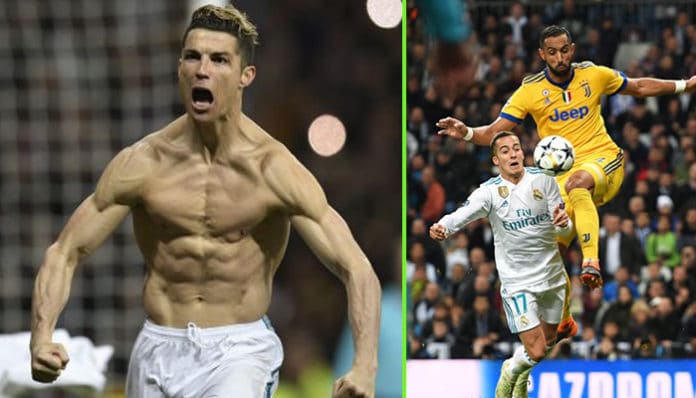 Football has reached a point where every mistake costs the club millions. Worse still, if the mistake was committed by an official, like a referee or linesman. After last night’s controversial last-minute penalty, which knocked out Juventus from the Champion’s league and sent Gianluigi Buffoon into an all-out rage leading to his sending off after being three up against the greats Real Madrid, the debate of using video assistant referee technology has been sparked again.

Video assistant referee (VAR) technology has been used before in a number of tournaments and championships before, including the 2016 FIFA club world cup. Although this technology hasn’t really stuck since it is such a huge change in the nature of the game, but then again, a bad decision can also affect the game massively.

There are four procedures in which situations during a football match can be reviewed:

The system has been criticised by many, including Zinedine Zidane in the past, along with Luka Modrić. Some people even saying that it is “creating as much confusion as clarity”.

We think that football has reached a point where, mistakes cannot afford to be made by officials anymore, especially since football has become such a lucrative business. Although we would not like to see the beautiful game of football being stopped every five minutes. So we reserve the use of video assistant referee only for very close decisions with a limit of usage per game to keep the game flowing.

Do you think Video Assistant Referee (VAR) should be implemented into football? Tell us in the comments below