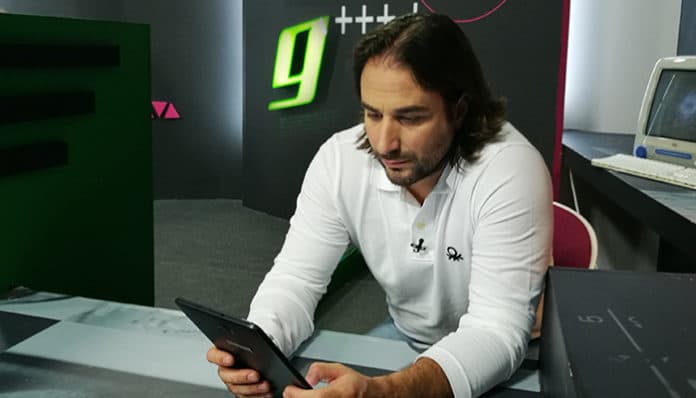 Nothing seems to surprise me anymore because we are indeed living in the world we used to call science fiction.

Of course, we’re still mastering the flying car and have yet to teleport but we are at a point where technology is evolving more rapidly than ever before. The thing that always seems to baffle me is that we no longer think about where we would be without technology, but rather where technology can take us and I believe that is the way one has to think when it comes to taking technology and innovation to new heights.

One fundamental technology that gets overlooked and taken for granted is the internet. We have to ask ourselves: what would the world look like today if the internet ceased to exist?

We all know the feeling when we’re without fibre internet or 4G+ data, we immediately feel disconnected. All new technologies that are being prototyped and released all share this vital trait of interconnectivity; fibre internet is now what connects us to any gadget and technology. Without the internet, we could not imagine the innovation that we experience today.

Let’s take a look at the technology landscape in 2018 and how these groundbreaking technologies are using the internet to continue to take us to new heights. 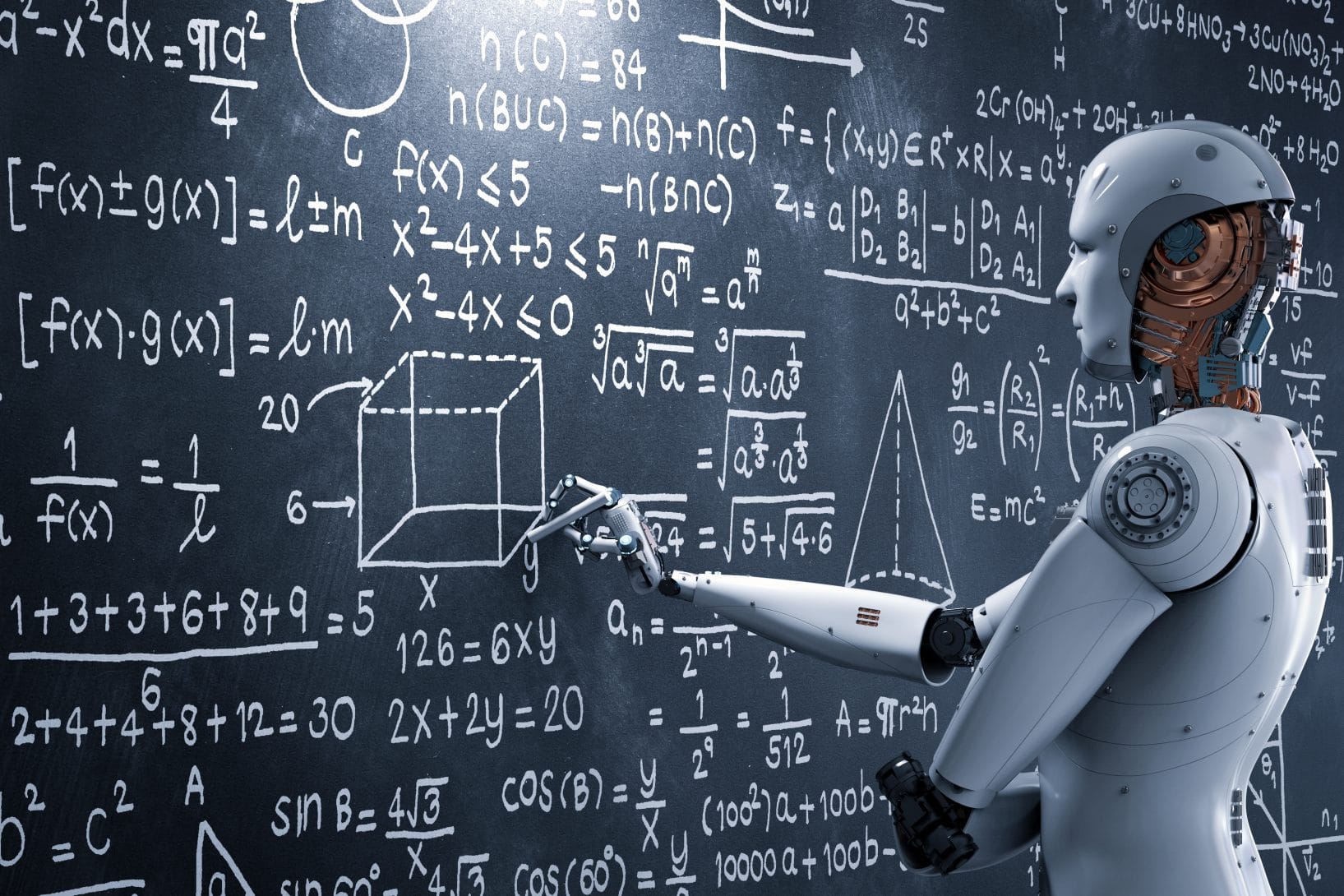 Artificial intelligence works hand in hand with machine learning and has helped technology advance to the stuff of science fiction. To put this into context, driverless cars have become a reality as are Wi-Fi enabled Barbie dolls using speech-recognition to speak to children. Due to this, jobs have evolved and changed. In fact, machines are now doing jobs that were previously performed by humans. The work landscape is changing and humans have more time to concentrate on creating better technology rather than actually doing the labour themselves. That being said, I still believe that machines have not advanced enough yet to replace all the manual jobs humans do, especially when it comes to things that require an artistic touch… but we are already seeing robots learning how to paint.

Due to the increasingly quicker and more powerful internet connections from 4G+ to fibre, storing data and files locally has become a thing of the past. A prime example of this is GO On Demand, which makes DVDs a thing of the past. Go On Demand uses cloud technology to bring all of the best programmes from around the world to your television set with a click of a button.

Cloud-based services are ideal for businesses because growth isn’t stunted by spending money to invest in new office based servers, everything is on the cloud and part of the service you pay for is new up to date setups. Systems have learnt to adapt to the user’s needs rather than the user having to adapt to the systems set up. This is all done over fibre internet and backed up in case of emergency. Consider the fact that, if an office caught fire ten years ago the damage would be huge and it would be almost impossible to bring back data lost by physical damage. Nowadays, most of the data will not be lost as it is saved in the cloud, rather than physically using CDs, DVDs, hard disks, etc. 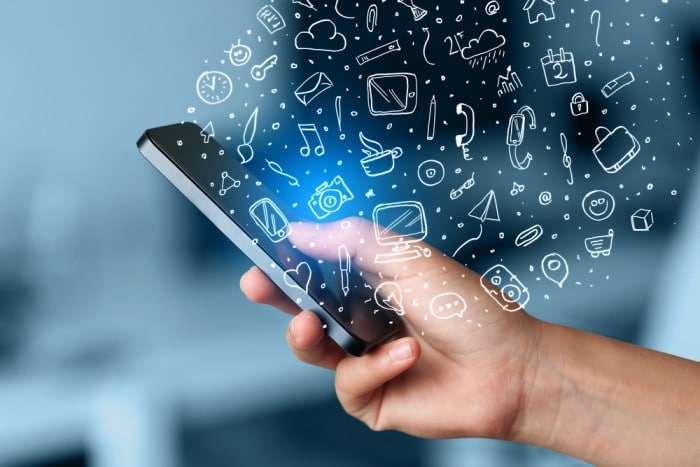 Instant messaging is one of the most underrated advancements that we have seen happen, with everyone opting to use an internet-based instant messaging system like Facebook Messenger or WhatsApp, rather than sending the more traditional text message. 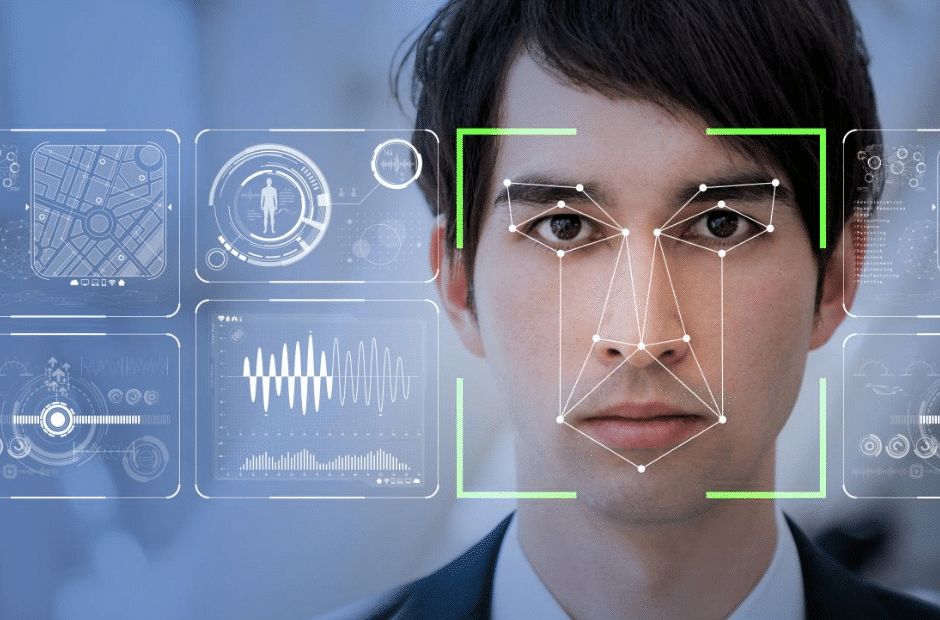 Passwords are one thing that tech companies have taken long to get away from in terms of new ways of authenticating logins. Internet giants Facebook, Google, Twitter and LinkedIn have all been working together to allow you to authenticate your accounts on numerous services simply by logging in using your social network login. 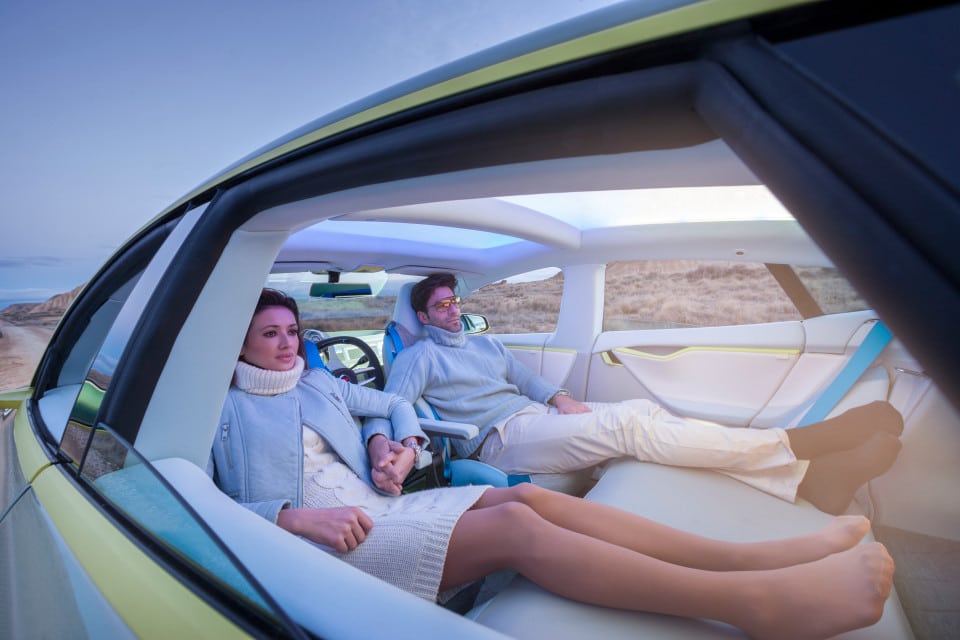 Also known as the Internet of Things, IoT is something people talk about but don’t realize it has been around for a while. IoT is just getting bigger due to new technologies that are now being launched. The best way to explain this is with the example of “smart homes”. Many people have smart homes, which allow them to control lights, heating/cooling, cameras etc., from a smart device. Most “smart home” systems also allow you to control these devices while you are on the other side of the world. All you need is access to the internet on your smart device while your home is online meaning that your devices are basically connected to the internet all the time. This is the Internet of Things, which has evolved where not only basic things are connected to our smart home but everything from ovens and kettles to fridges.

Remember the days we only needed internet to check our email? Now we use it in nearly everything we do and use. All these groundbreaking technologies cannot work without fibre internet with more bandwidth (speed) than ever before.

This article was published in the Sunday Times of Malta in collaboration with Go and the Malta Robotics Olympiad 2018, the largest technology event on the island, happening this weekend from April 20th – 22nd.