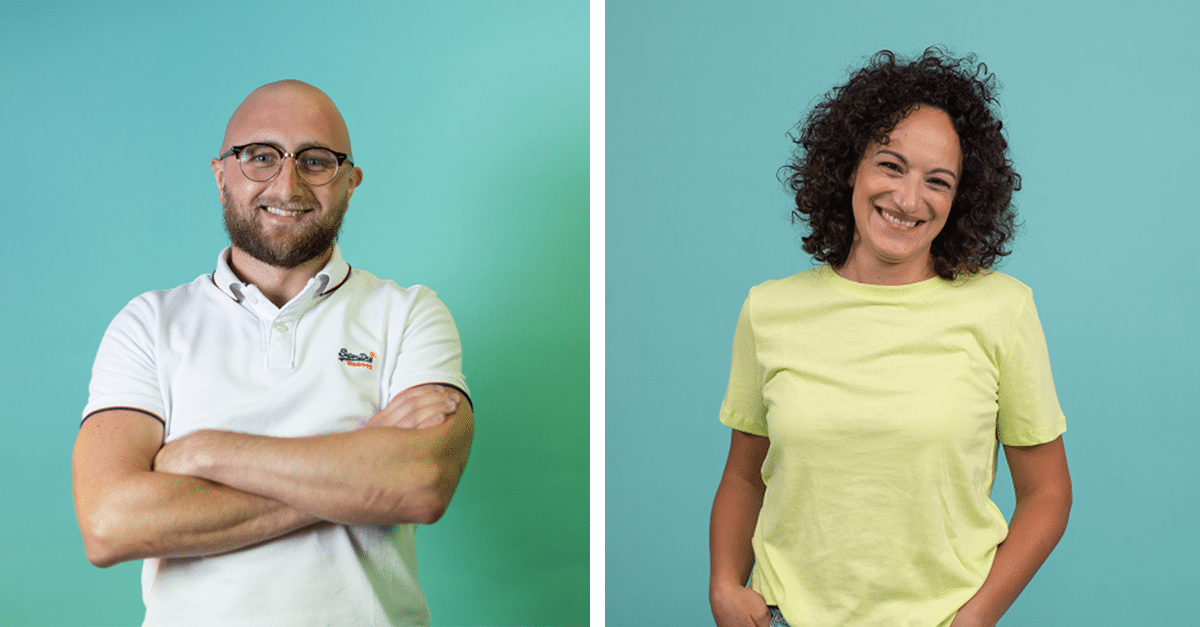 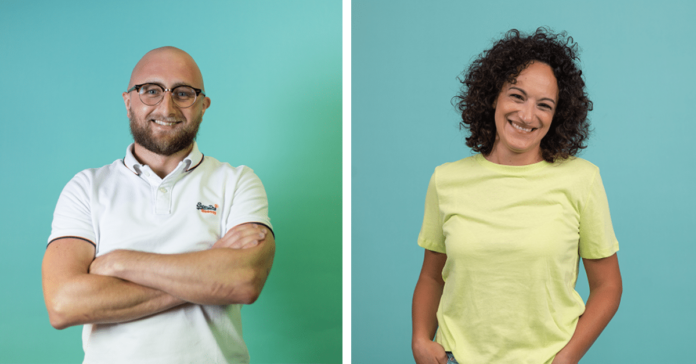 As the new year looks to be taking shape, new tech has also started coming to the fore, along with updates and upgrades to previous gadgets, ensuring that they continue their journey by our side in a more efficient manner. Bringing all this into one central area is the CES event, which is the global stage for innovation at this time of the year. With various companies making various announcements, our two main content writers picked their two favourite developments each and why they feel that these should set the standard for similar tech both this year and beyond!

Mental health & a peek into the future

Mindfulness and mental wellbeing are themes that have been steadily growing over the past couple of years, not simply in terms of recognising their importance but developing ways of integrating them into our lives. That’s what caught Fran’s eye, citing the Morphée Zen as a gadget that can help people refocus, no matter where they are.

“I liked the Morphee Zen because it is super portable, weighs just 70 grams and it offers 72 audio sessions,” she explains. “It’s produced by meditation and relaxation specialists based on six themes, including dynamic relaxation, deep relaxation, and immersive journeys. It looks like a great portable solution for quick meditation and to regain your focus at any point throughout the day”. Sound reasoning, and it looks great, but Fran has done her research and calls for a note of caution.

“It looks great and sounds great too, but people also need to be aware of the alternatives, like the Calm subscription as well as an endless list of meditation, sleep sounds and calming music available on Spotify and YouTube”, Fran suggests.

Now, while her first pick is designed to calm people down, the other thing that impressed Fran at CES 2022 is tad more likely to freak people out. If you’ve not seen the Ameca robot before, check out the below video, and tell us what you think. Designed to mimic human expression as accurately as possible, this is probably as close as we’ll ever be to the I, Robot movie starring Will Smith, without any of the consequences.

“I find it fascinating and would love the opportunity to interact with it!” Fran explains. “It seems responsive enough both in terms of moving towards it in a physical sense as well as interacting vocally”. The robot’s creator estimates that these devices will start being used in homes in around 10-15 years and won’t be for everyone…so the robot revolution is still a long way off.

Sustainability & efficiency to lead the way

For James, the two things that stood out were also largely different, but aim to reach similar goals. “Most definitely the BMW iX Flow will be a game-changer, even if it remains a concept”, he explained. It’s a car that changes colour by electric stimulation as determined by the driver, and while you can use that because you felt like seeing a different colour on a particular morning, the real reason is more to do with the weather.

“It cycles between white, grey and black, which means that you can have your vehicle in black during the winter months, in order to conserve heat, and for the unforgivable Maltese summers, you can have it in white to reflect the sun. How’s that for efficient tech?” Even if it saves a tiny smidge of heating or cooling, it all helps in the grand scheme of things, and we can’t think of this tech as being applied to just one BMW model. This is something that should go far beyond and be applied to various car brands, because sustainability is everyone’s responsibility.

And on that note, the other practical solution that has James looking forward to what’s going on now is the Samsung Eco Remote. The latest version of this remote allows it to be charged by the radio waves from your router, as well as solar charging, indoor light charging and USB-C. “It’s genius because Samsung estimates that we’ll be avoiding the use of around 99 million batteries; I love these simple, logical solutions where we give something relatively passive (radio waves) a secondary use, so apart from providing our devices Internet connection, our routers will also be charging them.”

What else can we expect?

Mobile phone reveals will dominate these early months, with Samsung due to make their S22 reveal sometime soon, and hopefully, the OnePlus 10 Pro makes a European entrance around March. Beyond that, Apple is likely to announce an iPhone SE with 5G capabilities while the iPhone 14 is expected to appear in Autumn, as Apple usually does.

It’s going to be a great year for tech, even with the pandemic throwing spanners in the works in the shape of new variants, but people have been able to find ways around these hiccups to provide some truly stunning work. So, here’s to 2022 and the tech coming our way!