The most streamed song of ALL time. 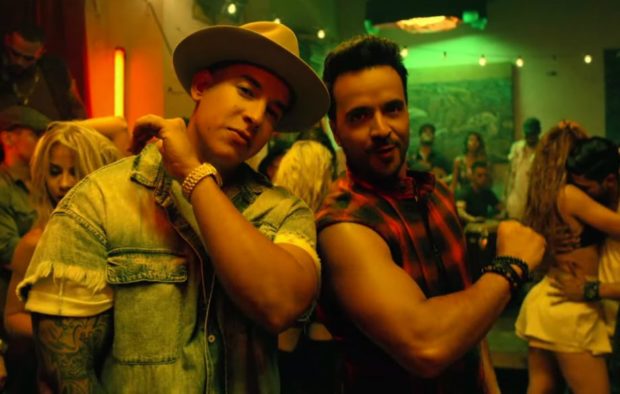 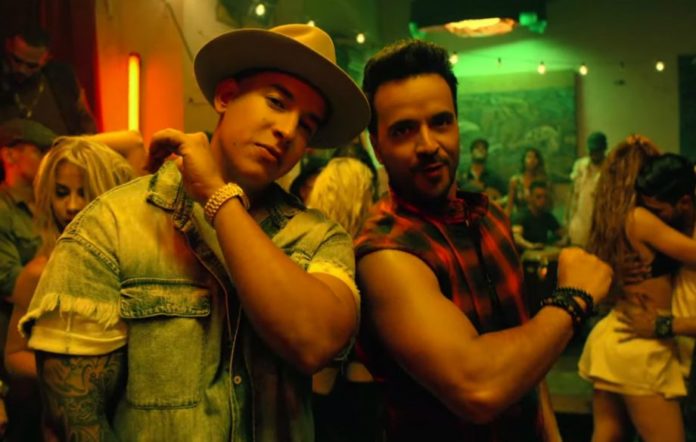 You have heard of the song “Despacito”, that goes without saying. The hit latin track is sung by Luis Fonzo featuring Daddy Yankee.

The song is now the most streamed song of all time with with 4.6billion streams globally, according to Universal Music Latin Entertainment. This song has become such a phenomenon due to music streaming services such as Spotify and Apple Music. Despacito spent 9 of the last 10 weeks at the top of the billboard charts.

“I don’t want to use the word accident because I was trying to write a hit, but I didn’t plan for it to cross over. I just wanted to make people dance.” – Luis Fonzo

Fonzo claims he wrote the song to help stop the political implications that comes along with being a latino in the US. It is something truly beautiful to see millions of different people coming together over a song; especially after all President Trump’s claims about him wanting to build a wall.