Not Eleven, but five retro gadgets featured in Stranger Things! 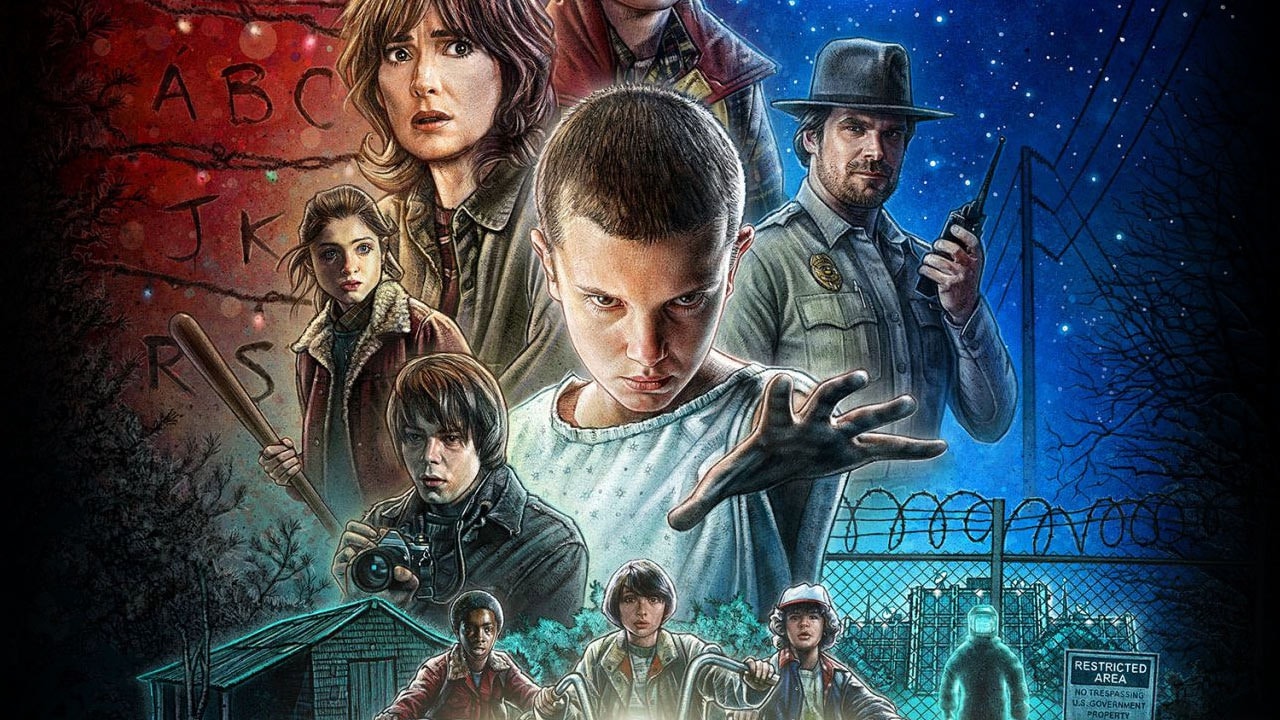 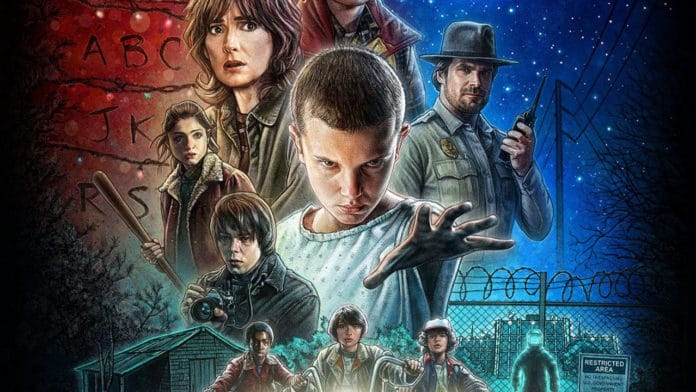 Stranger things has become something of a phenomenon. When the first episode hit last July the world went crazy…everyone was hooked on the sci-fi thriller. Now with the arrival of the Superbowl, the teaser for season 2 has just been released and to celebrate this glorious event we put together some cool tech that appears in the series! 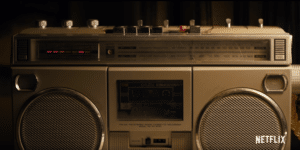 An iconic piece of technology, the Boombox features in the first frame of the show’s original trailer. 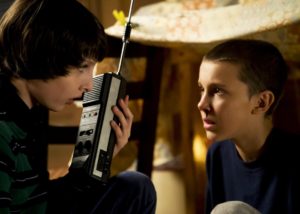 Throughout the series the middle school kids use walkie talkies to keep in touch. It’s a good thing to note that Realistic was the brand name and not just a reference to the fact that the prop guys knew what they were doing. 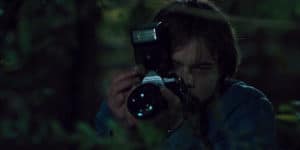 Used by Jonathan Byers in the series, tje K1000 was a 35mm film SLR that was manufactured from 1976-1997. A great camera for people looking to get into film photography…Good choice Jonathan!

Besides photography Jonathan Byers considers himself quite the music buff…and has the tech to back it up. The show features a Fisher MC-4550 which comes with everything a music enthusiast would want; built in turntable, tape deck and five band equaliser. 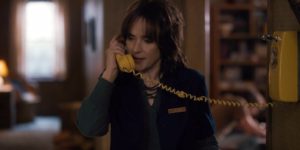 The wall phone played a very important role in Stranger Things…acting not only as an every day means of communication but also a way to prove that Will Byers is still alive.

This is just a short taste of the juicy retro tech the series has to offer and we’re excited to see the gadgets that appear in the next season. In the meantime check out the teaser for season 2 below: