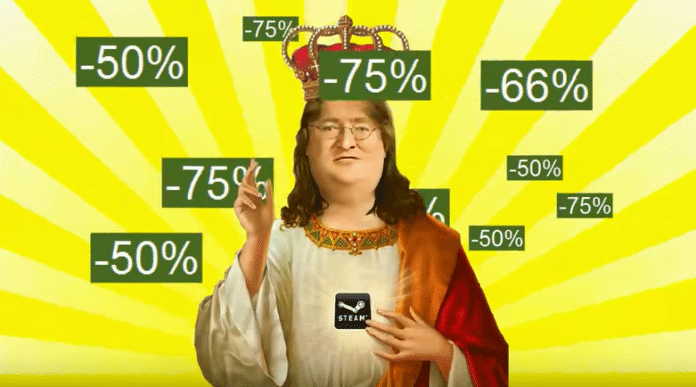 Summer is finally here and that can only mean one thing: 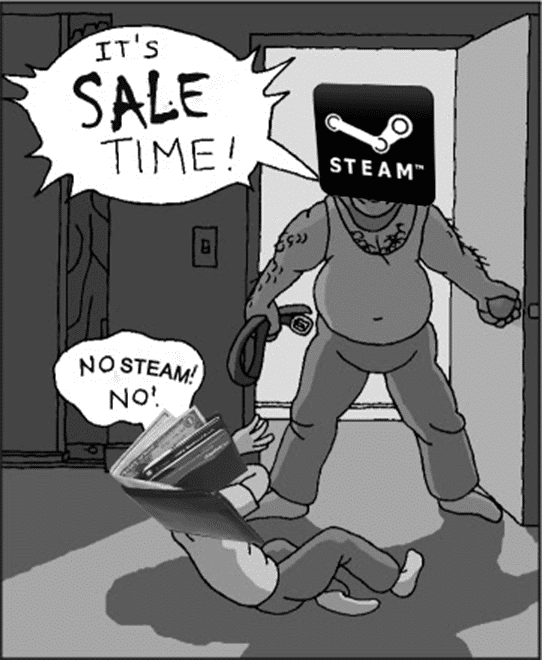 The Steam Summer Sale. The time when gamers wallets and bank accounts cry out in pain. The time to buy that one game that you absolutely need to have. Even though you have 12 games from the last sale that you never even installed. It’s going to be hard to choose from the hundreds of games that go on sale, so we got our resident video game nerds to compile a list of some recommendations.

Sid Meiers Civilisation V – €7.49, with Expansion packs – €11.20 (definitely recommend) – You swear this will be your last turn, even though it’s 2 in the morning, and you already said that at 6. Just keep an eye on Gandhi, he can get a little nuke happy. 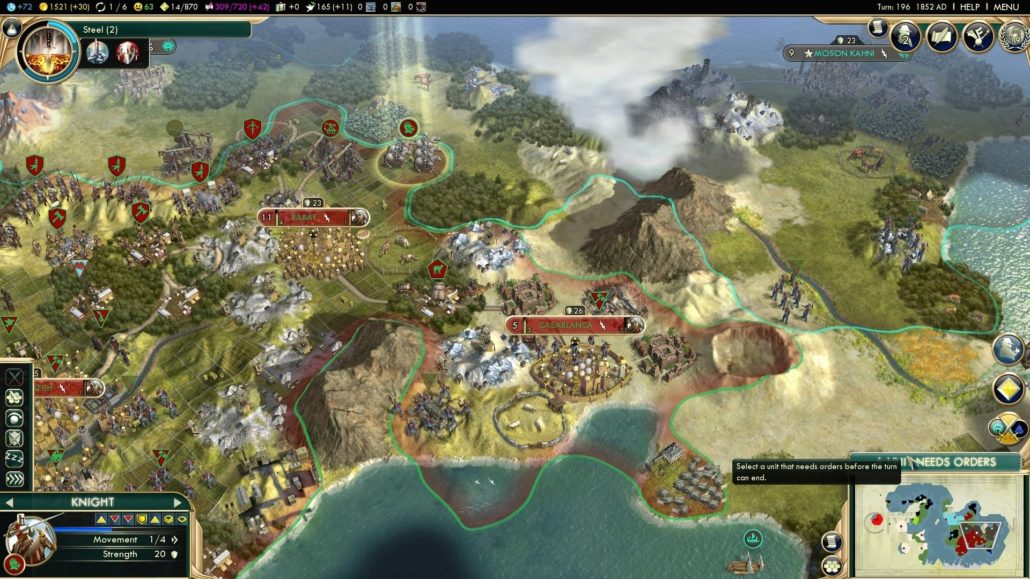 FTL: Faster than Light – €2.49 – I cannot recommend this game enough. It’s not long, you can get through a single playthrough in 2 hours. But it will kick your ass. Every playthrough is random, and no two events will play out the same. If you survive long enough to face the Rebel flagship, get ready for one hell of a fight. 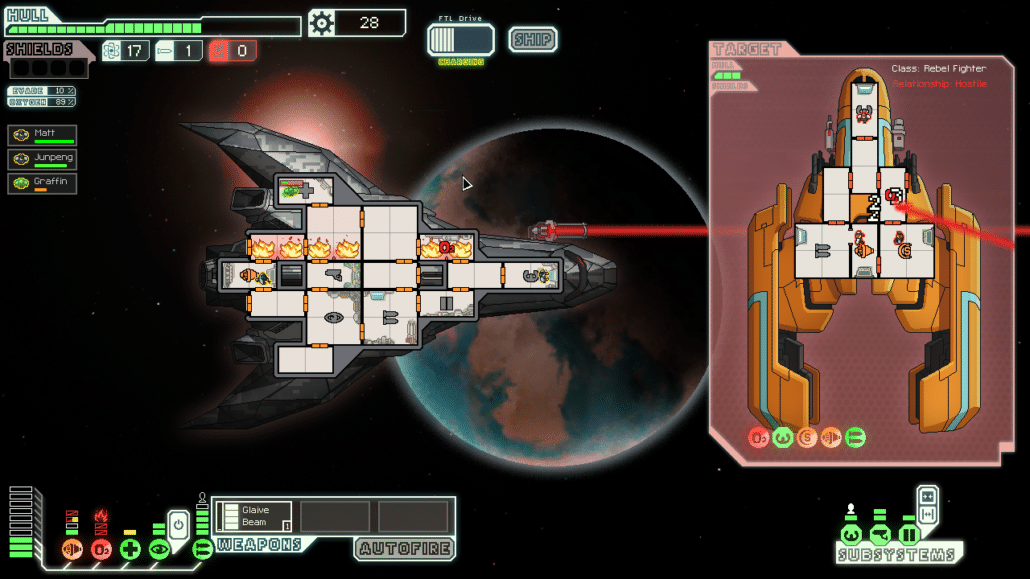 Wolfenstein: The New Order – €9.99 – One of the first AAA games that broke the “Halo Formula”. You can carry as many weapons as you want, munching down on some dog food will heal that shotgun blast to the chest, and you can take on literal armies on your own. B. J. Blazkowicz, his favourite thing in the world is killing Nazis. 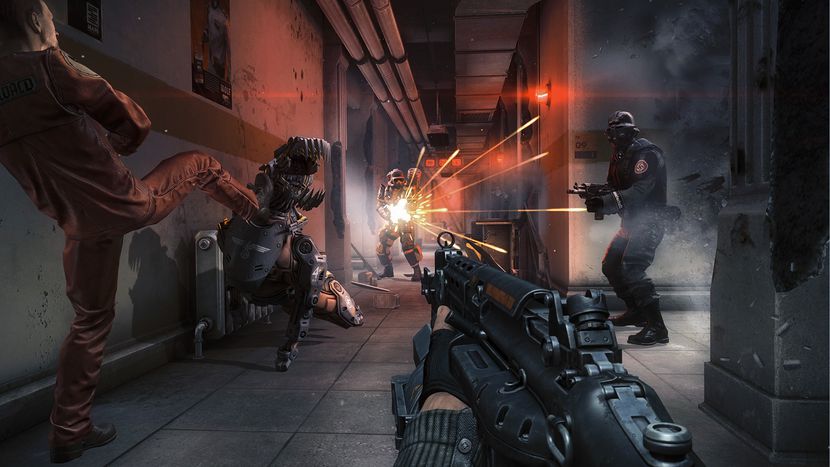 Cities: Skylines – €6.99 – A city planning game. If you enjoyed the original Sim Cities, you’ll love how in depth this game can get. 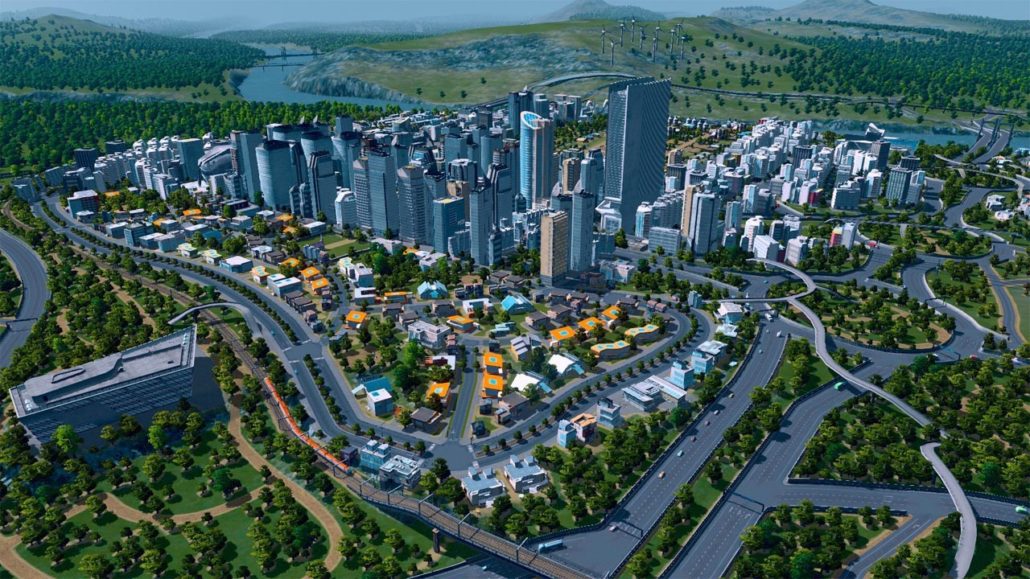 Mad Max – €4.99 – This one was a surprise. I was expecting a bland movie tie-in (this was released around the time of Fury Road). What I got were surprisingly deep car customization and exhilarating road battles across the wasteland. The combat is not great, but it’s good enough. The story is pretty meh, but so was Fury Road’s and it was still a phenomenal film. If you liked the visuals and overall feel of Mad Max, I would definitely recommend this one. 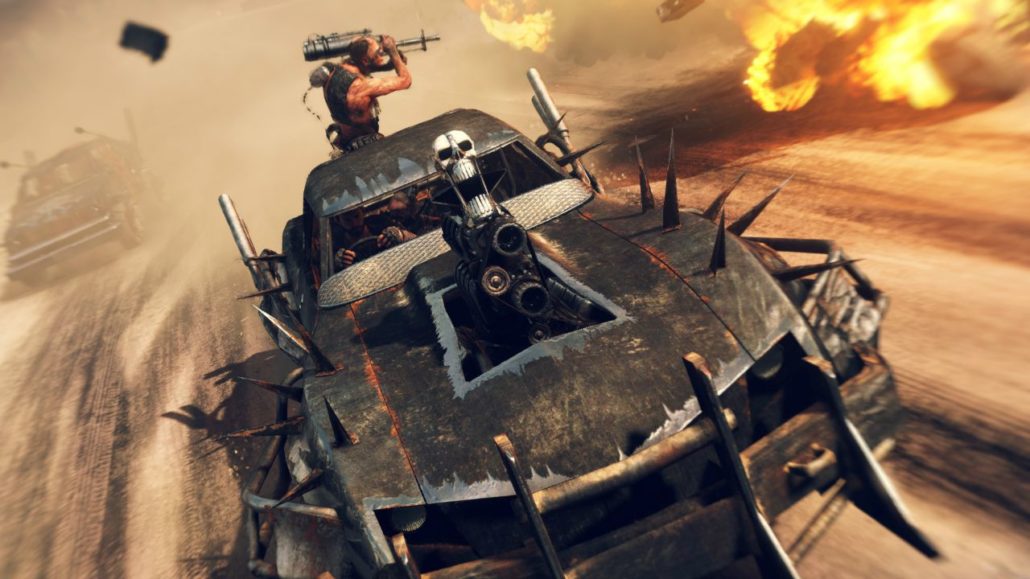 Bulletstorm – €9.24 – If you can get past the crass, badly written dialogue (I’m talking bad action movie level), and silly story, you’ll be rewarded with some of the most creative gunplay in video games. You buy ammo and upgrades with points. You earn points by getting creative with your kills. 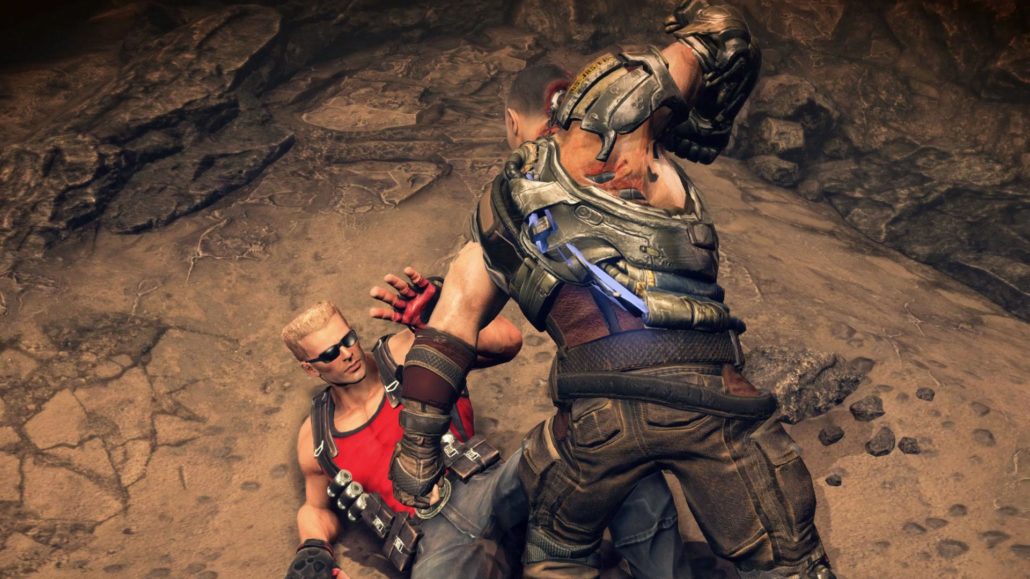 The Valve Collection – It’s no surprise Valve discounts it’s own games considering they own Steam. This bundle has almost every valve game. This includes every Half-Life, both Portals, Left 4 Dead, and every Counterstrike. If you don’t like some of the game in the bundle, you can still grab most of the games for less than €3. Buying the all the half-life games, for example, will cost you less than €5.

The Steam summer sale will end on the 5th of July. There are many, many more great games out there that we simply couldn’t fit in this article.
Which games are you going to be buying during the Steam Sale? Tell us in the comment below.