Spotted in Naxxar/Mosta: Can Anyone With A Drone Help Find This Large Dog? 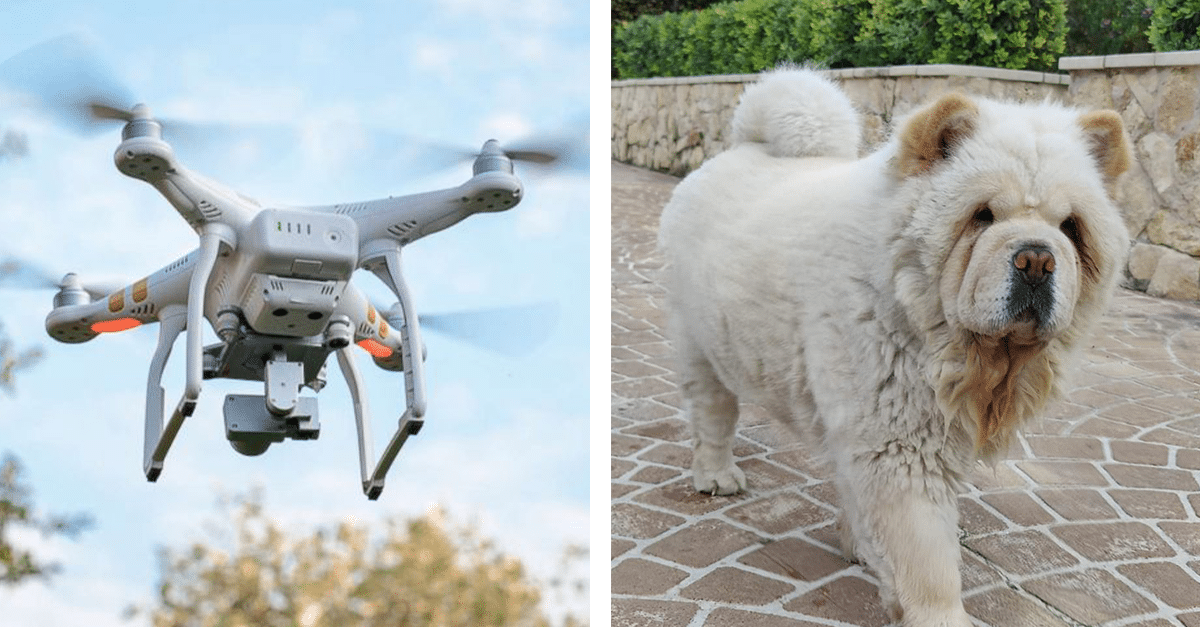 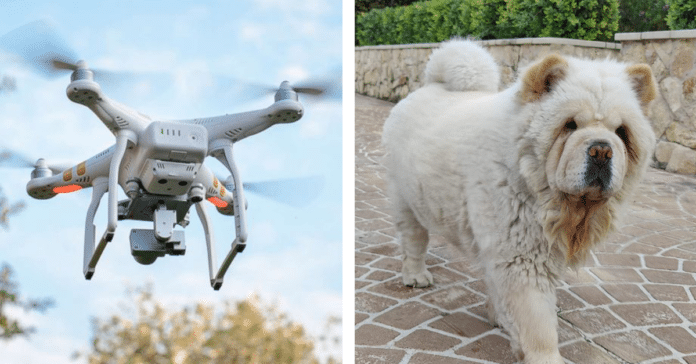 A number of people who have been trying to help find a lost dog have called for help from anyone with a drone who might be able to locate a dog that went missing on the evening of Sunday 6 February.

The owners of the lost chow chow took to Facebook to appeal for help, saying that she was spotted by passers-by in the Naxxar/Mosta area. A €1,000 award is being offered.

Photos and videos taken by people who spotted the dog were posted in various Facebook groups. One user who posted a photo wrote: “Big dog, seems lost, Fortizza Road, near quarry”.

And while some drone owners offered to help, it was pointed out that flying a drone has become somewhat difficult since it is now compulsory to apply for a licence and have an insurance.

Having said this, if you’re licensed & are able to help out, please do get in touch with us and we will contact the dog’s owners.