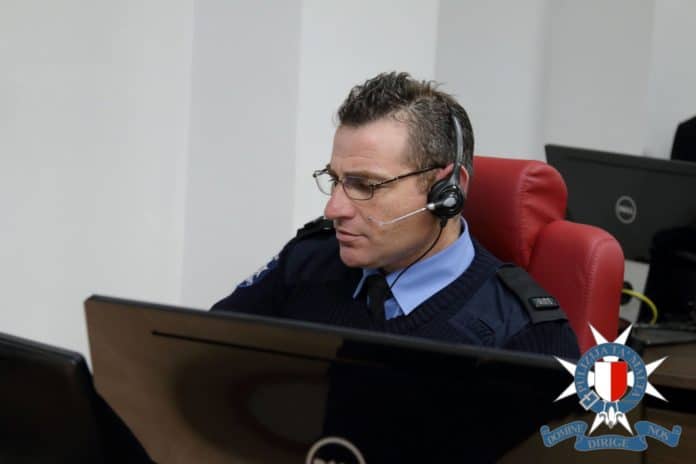 Just in case you need a reminder of how powerful social media is, it is being used every day to catch vandals and criminals. From publicising the crime that took place to identifying the suspect and filing a police report. We frequently see posts on the public group The Salott, of people complaining about their property or other’s property being illegally vandalised, and being how small Malta is, they frequently get named and shamed.

This took place just yesterday, where two men who were walking on the Pieta’ front in the early hours of Sunday morning, decided it would be a good idea to smash a few cars’ mirrors’, mudguards and doors in.

The video was first shared on a Facebook profile and quickly found its way to The Salott and within hours, the guys were identified and the video was shared on Times of Malta too.

A police report was filed, identifying those involved and they are expected to be taken to court, with thousands of euro in damages. The people involved were found to have allegedly played a gig at a local bar a few hours before the damages took place, and this is how they got identified. 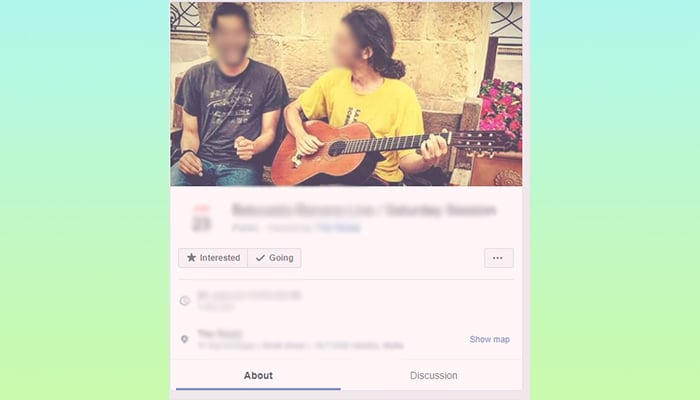 We have seen many local instances of people oversharing their life, including drunk driving, smoking indoors at a public venue and more. Does this mean that the police should dedicate a department to patrol social media at certain hours to get early tip-offs of people acting wrongly?

Do you think police should patrol social media to find out crimes taking place out of social media? Tell us what you think in the comments below.