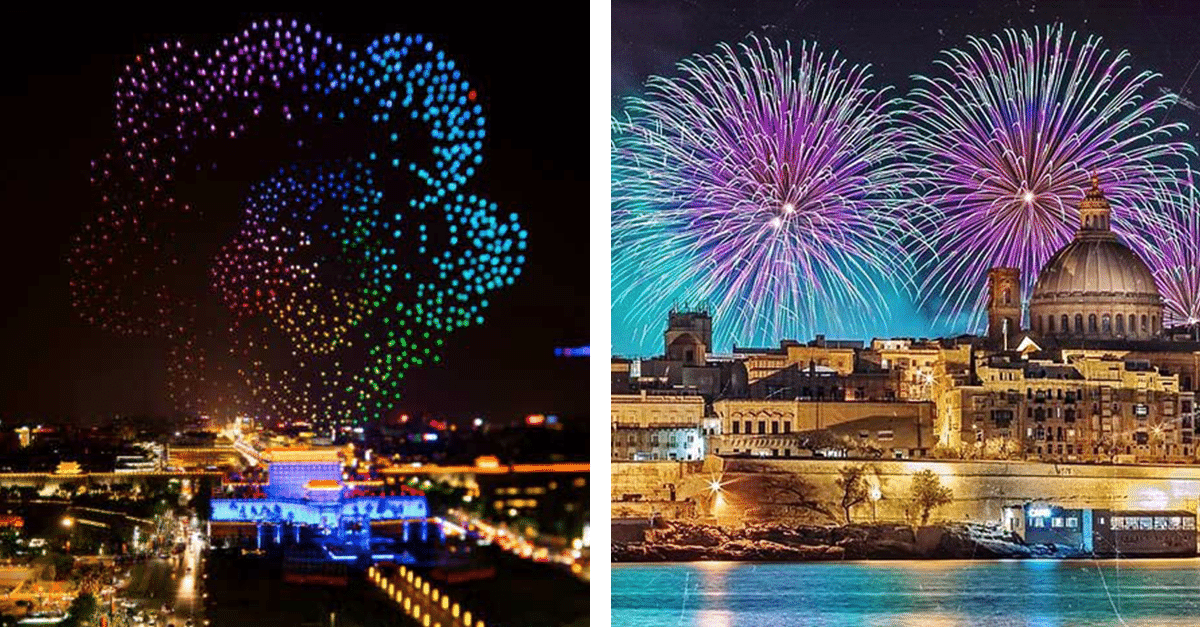 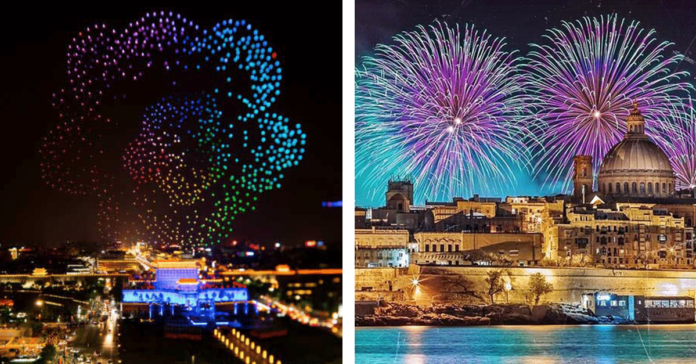 As New Year’s Eve draws closer, so too does the annual fireworks display, and while it’s perfectly understandable that one does not mess with tradition, there is a growing consensus that the short-term joy provided by the display might be causing more harm than anticipated. However, though there’s no immediate chance of fireworks being banned in Malta, a discussion most certainly needs to take place, at least to discuss possible alternatives.

The case for drone use

One of the alternatives being popularised around the world right now is the use of drones for light displays. Thousands of drones are used for various events, like the Tokyo Olympics which had 1,825. Other companies go for lower amounts, in the 300-500 range, but that’s the beauty of it; you can play with the numbers, but it’s all controlled from one computer, that’s not at risk of exploding.

That’s of course benefit number one; safety. The dangers associated with creating, storing and transporting fireworks are widely known, and with far less flammable or exploding parts, drones certainly make a compelling case here. The flammable nature of fireworks also increases the risks of grass fires in Malta, especially in the dry summer months, so protecting Malta’s vegetation is another key factor to think about.

At this point, we also need to consider the chemicals being used. First, colour; various chemical compounds produce different colours when ignited, such as lithium salts for pink and sodium salts for yellow. In a Forbes interview, a scientist explained how these metal salts together with the explosives combust to release smoke and gas into the air to put on the pretty display we see below. These gases released, however, include carbon dioxide, carbon monoxide and nitrogen; three greenhouse gases that contribute to climate change.

To make matters worse, the scientist explains, these metal salts don’t burn up, but remain atoms present as aerosols present in the air, water and soil. If inhaled or ingested, as would most likely be the case eventually, these materials can cause a variety of short and long-term health reactions including asthma, kidney disease and a variety of cancers, to mention a few.

The use of drones would put an end to all that, and it’s also worth noting that they run on rechargeable batteries, which is another plus point when compared to the single-use each petard or shells have. At this stage, one might be inclined to think “How polluting can one firework actually be, though?” The answer is “quite, actually”.

A case study found that within one hour of fireworks displays, strontium levels in the air increased 120 times, magnesium 22 times, barium 12 times, potassium 11 times, and copper (Cu) 6 times more than the amount already present in the air before the event (reference). It’s worth noting that these figures quoted were from a study conducted in Milan, so it would be interesting to compare the levels in the local scene.

They’re likely to be similar at the very least, and we also need to take into account that these chemicals have been traced in locations up to 100 km away from the spot where the explosion went off in mild weather. And, as mentioned earlier, these don’t remain airborne forever; eventually, they make their way back down to the ground and into our soil and water table.

Are we going after traditions?

The feeling among proponents of the fireworks industry might be that a much-loved local tradition is being persecuted for a shift towards a technological alternative. There are reasons to stick with actual fireworks instead of drones. The first is that yes, some traditions are worth keeping alive. Watching fireworks displays at village feasts, weddings, music festivals and other celebratory events is something the vast majority of the country enjoys doing.

There’s also the hard work enthusiasts put into the whole thing, and even we as tech gurus appreciate that there’s an art and precise science to it that we can barely comprehend. And before banning fireworks outright, should we consider quieter, more eco-friendly versions?

Because noise is also a big factor; the bangs, booms and flashes that come with the display disturb local wildlife and domesticated animals, causing a great deal of stress and anxiety that no creature deserves to feel. Some fireworks carry smokeless charges, sulphur-free propellants and can be up to 65% less damaging to the environment. Silent fireworks are also rising in popularity, so they’re definitely worth considering before we tell the industry to become drone pilots instead.

Basically, before coming to a decision, the industry needs to be given the chance to evolve.

Despite the pull of tradition, the reality is that fireworks cause a tad too much damage to us, local wildlife and the environment at large. A discussion between local fireworks enthusiasts, culture officials and any other stakeholder must take place. If we’re so attached to lighting displays in our skies, then we need to find more alternatives, whether through the use of drones or, before that, by shifting to eco-friendly fireworks that don’t scare the living light out of you for a shower of multi-coloured light in the sky.

That being said, a number of issues that affect fireworks will similarly affect drones. High winds have caused many cancellations of drone displays, and the costs allocated with such displays remains relatively high for the time being. Also, one needs to consider the restrictions placed on drone flying in Malta, with the whole island being a designated air space. Special permits would be needed for hundreds, if not thousands of drones flying in a given area.

Until then, the explosions will remain. 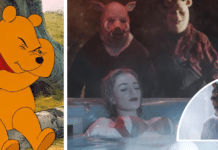 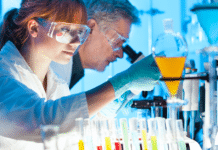 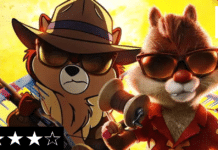