Curved 4K displays are still in the early stages of their life-cycle, and given the change in dynamic of the TV, the general public is weary of changing from flat to curved.

In a bid to kick-start this trend though, electronics giant, Samsung, have developed the World’s first shape-shifting 4K TV. Launching in Korea tomorrow, this OLED display has the ability to change from a flat panel to curved, at the click of a button. The first concept of the TV was shown during the last CES, and came on an 85″ panel (as shown in the engadget video below).

The one launching tomorrow though, is a 78″ display, and we still have no clue how much it costs. I can bet that very few people will be able to afford it, since last week we saw their $120,000 curved OLED launching in the market.

Samsung are yet to announce the release date in Europe and the USA. 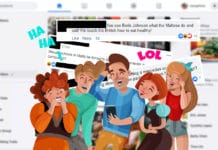 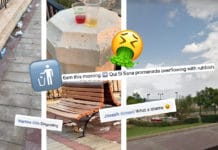 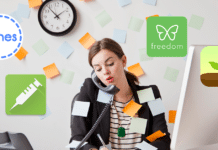