Samsung Are Going To Release A €1600 Smartphone 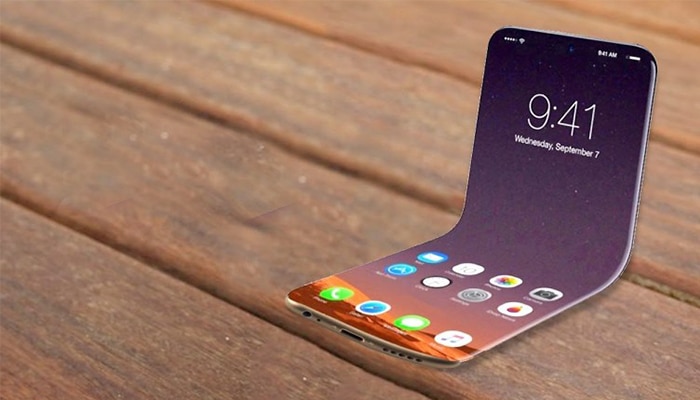 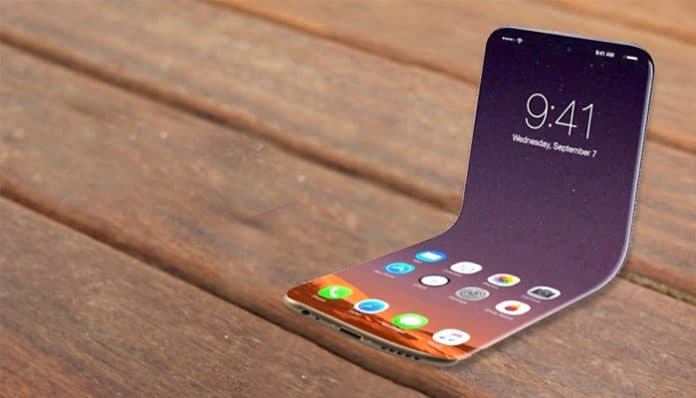 We’ve been hearing about Samsung working on foldable and bendy displays for a while now. Although we still have no idea what they are developing them for. Turns out they aren’t for televisions only but are going to be used for their latest smartphone.

Samsung is really going to change how a smartphone looks in general, with a phone that is rumoured to be called the Samsung Galaxy X.

Samsung is allegedly working on a smartphone that has a foldable display. This is very different from a flip-phone, which is comprised of the keypad at the bottom with the display on the top end of the flip phone.

This smartphone is allegedly going to surpass the iPhone X‘s price point at a shocking €1600, that is around €450 more than the iPhone X was released at. The price point is always expected to go up when a new, never seen technology emerges. Although a pricepoint of €1600 is hardly justifiable for something you will be carrying on you all the time and you are very bound to lose. 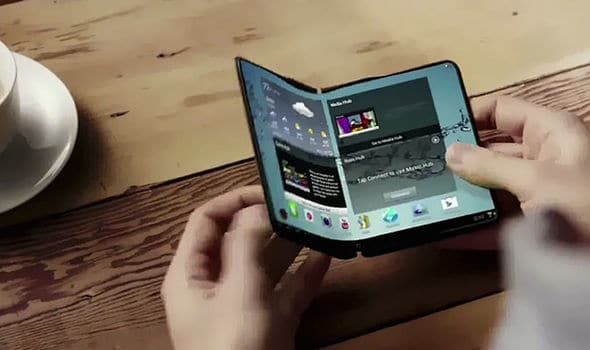 This could even change the way you carry your phone, imagine after using your phone, you can just fold it up like an old-school wallet and put it away in your pocket. Even though this isn’t a substantial selling point for a device, this is definitely something to see from what is to come in the future.

We will probably get to see the Galaxy X at the Mobile World Congress 2019 trade event where Samsung usually launch their Galaxy flagships for the year.

What do you think smartphones will look like in 2020? Tell us what you think in the comments below.