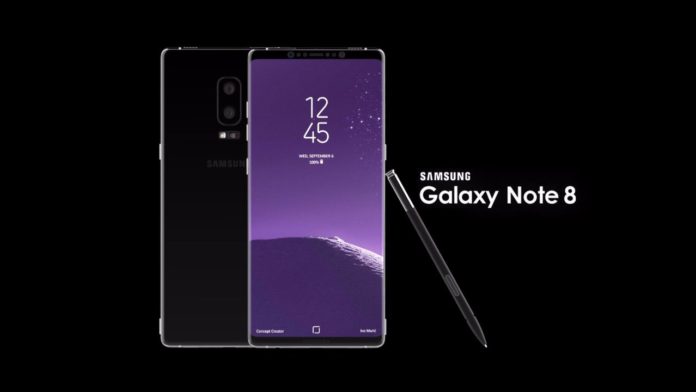 Just a few months after recalling the Note 7 when a number of handsets were catching fire, Samsung are set to launch the Samsung Galaxy Note 8 in the second half of August in New York City.

This launch doesn’t fall in line with previous launches but will help to get ahead of the competition due to the iPhone 8 being rumoured to be released in late September.
Will this drastic move to release their product before Apple’s taint the quality of the product?

It is rumoured to be sporting a dual rear camera system & a slightly larger (and curved) display than the Galaxy S8+. 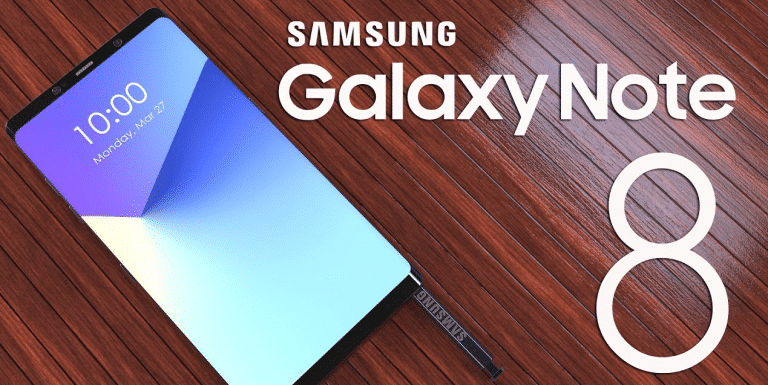