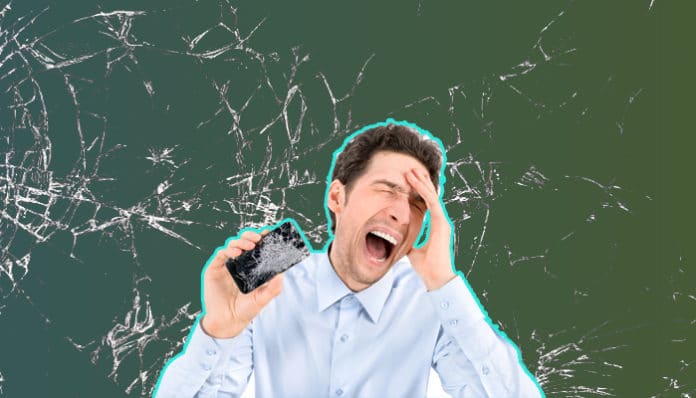 Has this finally happened? No more broken screens from dropping your smartphone from any height? Samsung might finally have the answer to everyone’s problem, an unbreakable display.

The next Samsung smartphone to hit the market could have a flexible screen that is unbreakable and is also the first truly foldable smartphone. Now we’ve had foldable phones before, but never a display that is foldable, rather a display that folds in using a hinge between the keypad and screen.

This new Samsung display is capable of surviving military-grade durability tests without any damage. The tests that the new display was put through included dropping it 26 times from four feet and even subjected it to extreme temperatures. It was even durable enough to survive a savage 6-foot drop.

The key to the screen being so durable is the flexible design with an unbreakable substrate and an overlay window that stick securely to the panel. Flexible displays have been around for a while, although a glass panel on top of them would usually defeat the purpose, as we have seen with the Apple Watch.

Although, not many details have been given out by Samsung, and we doubt that the Galaxy Note 9 is going to utilise this bendy display.

“The fortified plastic window is especially suitable for portable electronic devices not only because of its unbreakable characteristics, but also because of its lightweight, transmissivity and hardness, which are all very similar to glass,” Hojung Kim, a spokesperson for Samsung Display Company, said in a statement.

This brings Samsung in direct competition with Huawei to claim first in the race to release such a device.

How many times have you broken your screen? Tell us what you think in the comments below.