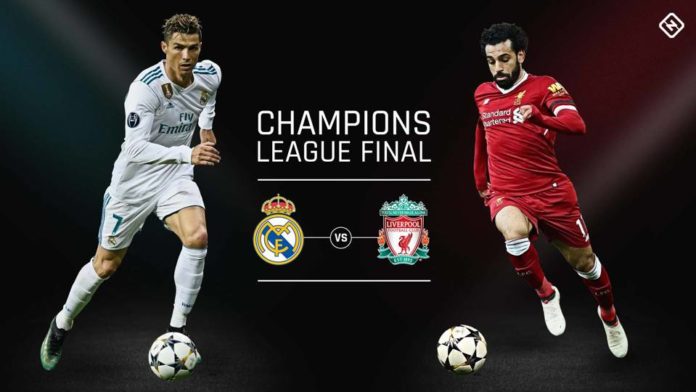 Samsung will be launching a campaign that is set to interfere with the most awaited club football match of the year, the Champion’s League final between Liverpool and Real Madrid. This campaign is aimed to show and redefine what it means for your TV to be off, by allowing the set to show information or completely blend into the wall behind it when it is not being used, avoiding the site of a big black void in the middle of the room.

Samsung acknowledged the fact that the ad campaign could have people scrambling for their remotes or trying to figure out the problem with their TVs right in the middle of the Champion’s League final.

The unavoidable ad campaign will go something like this:

“Screens will buzz with static and interference before going blank and entirely silent, leaving viewers staring into the void – or searching for their remote controls – for five long seconds”.

Do you think it is right for Samsung to interfere with your watching with an ad? Tell us in the comments below.