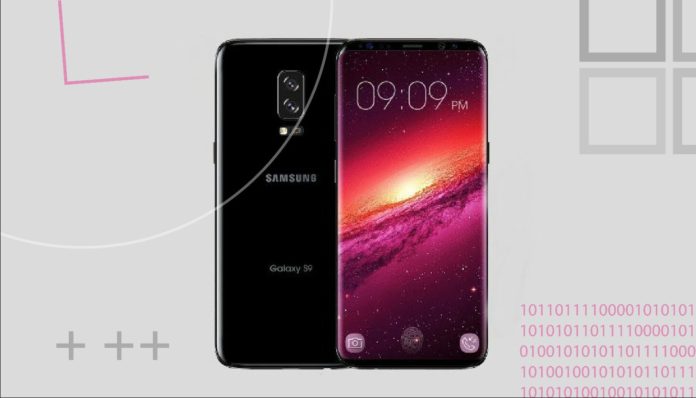 Gadgets jet off to Barcelona on Friday for our second edition of the Mobile World Congress in Barcelona. With loads of press releases, rumours and leaks, excitement for the conference is an understatement and all eyes are on the Samsung Galaxy S9.

Samsung are going to be releasing their latest flagship device, which is set to be their best device ever. In true Samsung fashion, not much has been left to the imagination. We have been seeing leaks left, right and center. So we have compiled a list of the specifications that the Samsung Galaxy S9 and S9+ are allegedly going to have.

When are the Samsung S9 and S9+ being released?

The Samsung Galaxy S9 and S9+ are set to launch at this year’s edition of the Mobile World Congress in Barcelona, which starts Monday 26th February until the 1st of March.

The Samsung S9 & S9+ are set to look like the previous generation of the lineup. Sporting the same Gorilla Glass 5 Screen & Aluminium body, the screen size will be similar to the previous version although the S9 will sport a slightly smaller bezel. The screen is going to be a super AMOLED display with 16 million colours.

How much will they cost me?

What specifications can I expect? 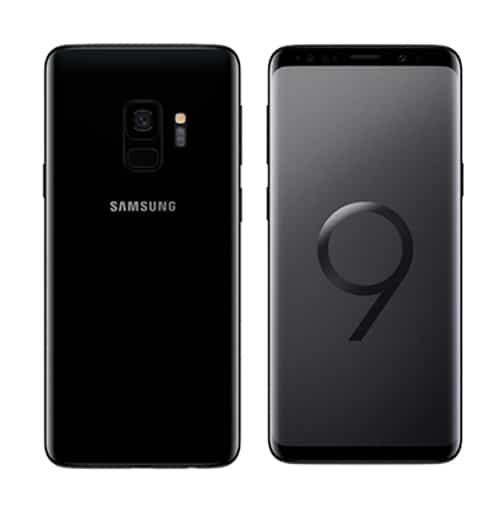 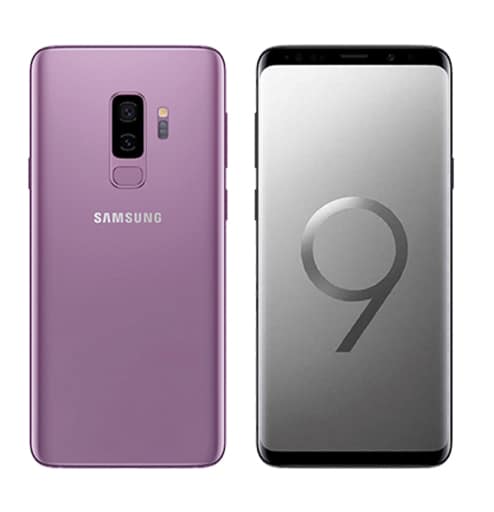 Are you as excited as we are to see Samsung’s new Galaxy S9 and S9+? Tell us in the comments below