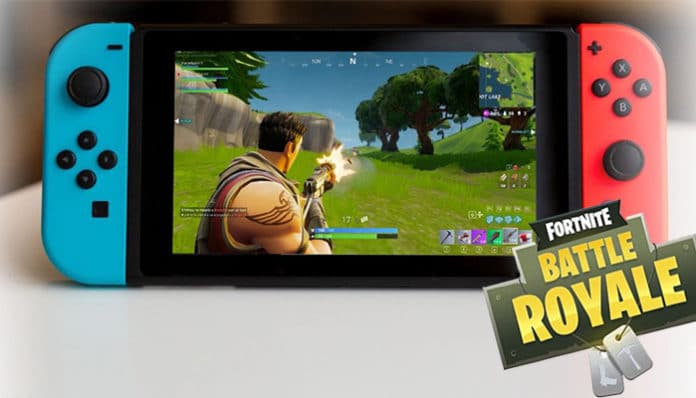 It seems like the whole world is playing Fortnite. This could be due to the fact that this game is free (for the most part), although it could also be due to the fact that Fortnite is so much fun to play with your friends. Fortnite has been the game on everyone’s mind for the last new months, even starting a rivalry between PUBG players and Fortnite players.

Fortnite has had loads of success with regards to mobile gaming. Other companies are also learning from the success of Fortnite on mobile, Activision Chief said that, “That’s really encouraging as we think about our future mobile opportunities, and our growth opportunities generally, as gaming becomes increasingly mainstream”.

What platforms may I play on?

Fortnite: Battle Royale, is currently available on PC/Mac, Xbox (marketplace), PS4 (Store) and iOS. They seem to be missing one huge platform, Android. With plans to release their game to Android in the coming months, Fortnite has hit another market, the Nintendo Switch.

The Nintendo Switch has been making waves in the gaming sector and has no plans on slowing down, bringing new and huge titles to the handheld console every year. 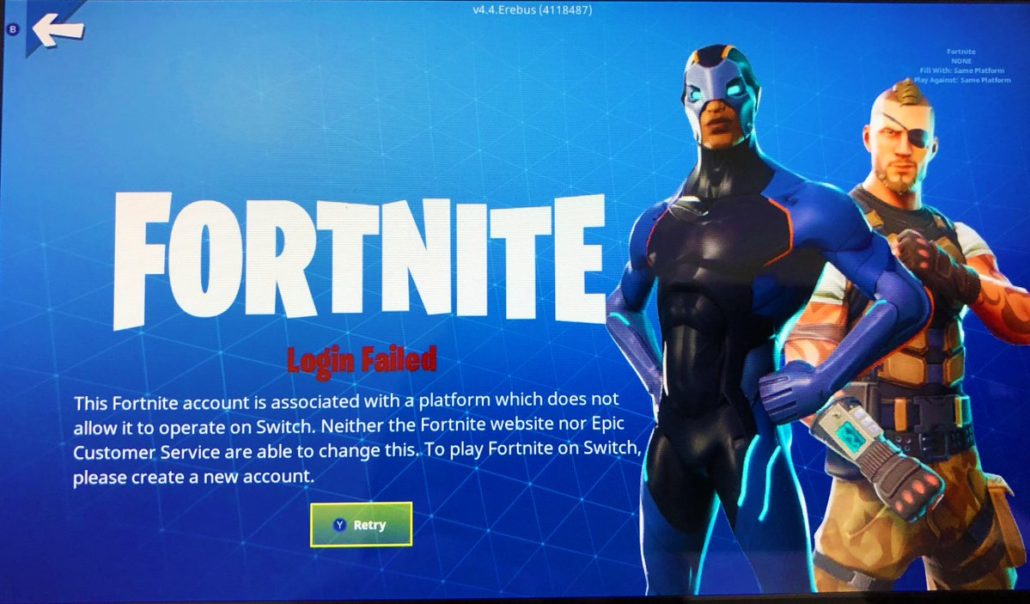 Do you think Nintendo Switch is the future of gaming as we know it? Tell us what you think in the comments below.

Only Millennials Will Be Able To Recognize these Local TikTokers

Join our Team, and let the fun begin!

Only Millennials Will Be Able To Recognize these Local TikTokers

Join our Team, and let the fun begin!

June 2, 2020
We use cookies to ensure that we give you the best experience on our website. If you continue to use this site we will assume that you are happy with it.OkRead more