This is the Self-Driving Uber Car that Killed a Pedestrian 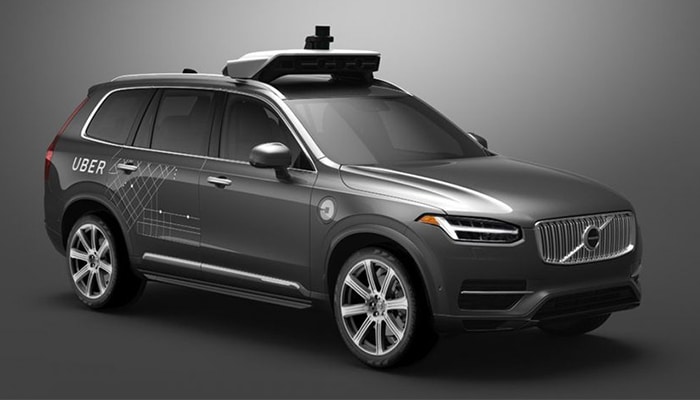 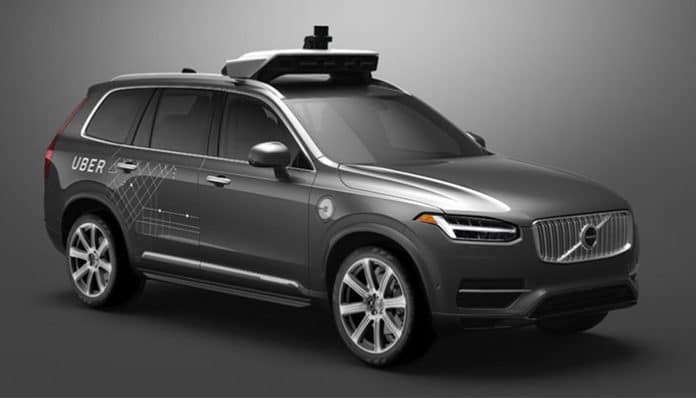 At around 10pm on Sunday in Arizona, a car struck and killed a woman crossing the street. This wasn’t just any car that tragically hit the pedestrian, this was a self-driving car from Uber. This incident is the first of its type and could alter the course of the testing of this new technology that aims at making our lives so much easier.

The self-driving car was a Volvo XC90 SUV being used by Uber in autonomous mode when the incident took place. Even though there was a human safety driver behind the wheel to take over in case of any hiccups, the pedestrian, Elaine Herzberg was taken to a local hospital where she later died from her injuries.

For the time being, Uber have now removed all of their self-driving vehicles off public roads in a number of areas until further notice. 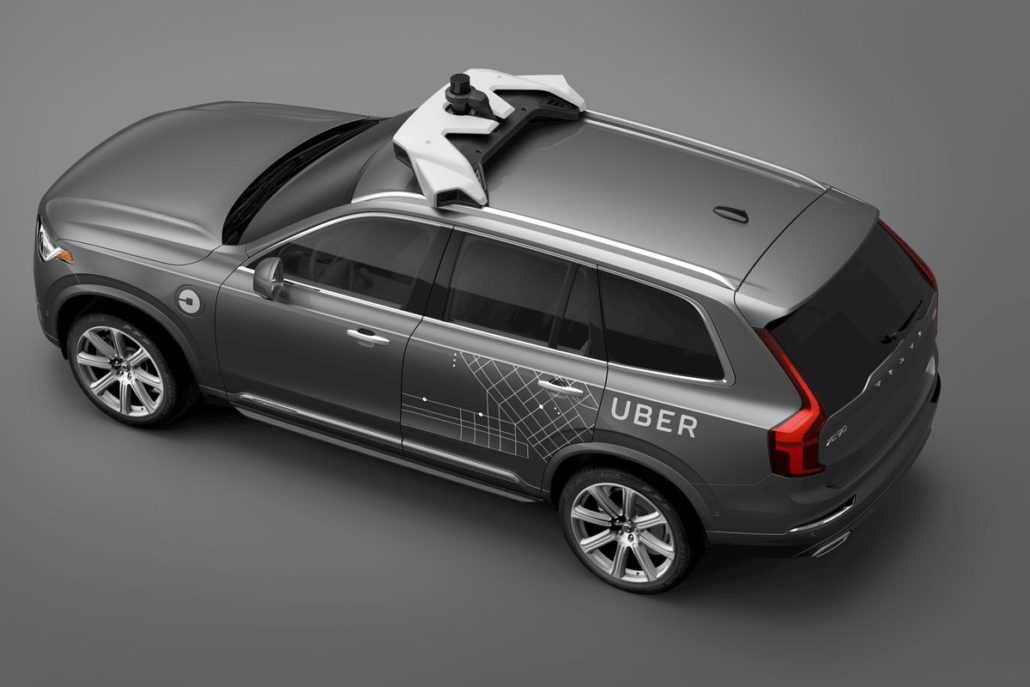 Tempe police chief has said that Uber and the self-driving car is likely not at fault in this incident as the victim “came from the shadows right into the roadway.”

This is by no means a sign to stop the research, testing and development as human-manned cars have taken countless victims and the fact that this happened for the first time now, says a lot about the future of travel.

Do you trust self-driving cars on the road? Tell us in the comments.