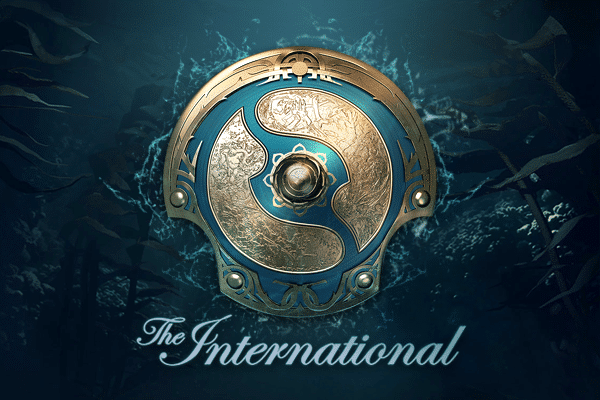 AI in Video Games can vary from hilariously bad, to being able to land a 500m shot if you show even a pixel of yourself. In team-based games, where the AI needs to coordinate, they tend to be on the terrible side. Elon Musk, in his quest to take over the world, plans to showcase his teams OpenAI at The International. The International is one of Dota 2s biggest e-sports events and is hosted by Valve, the developers of the game. 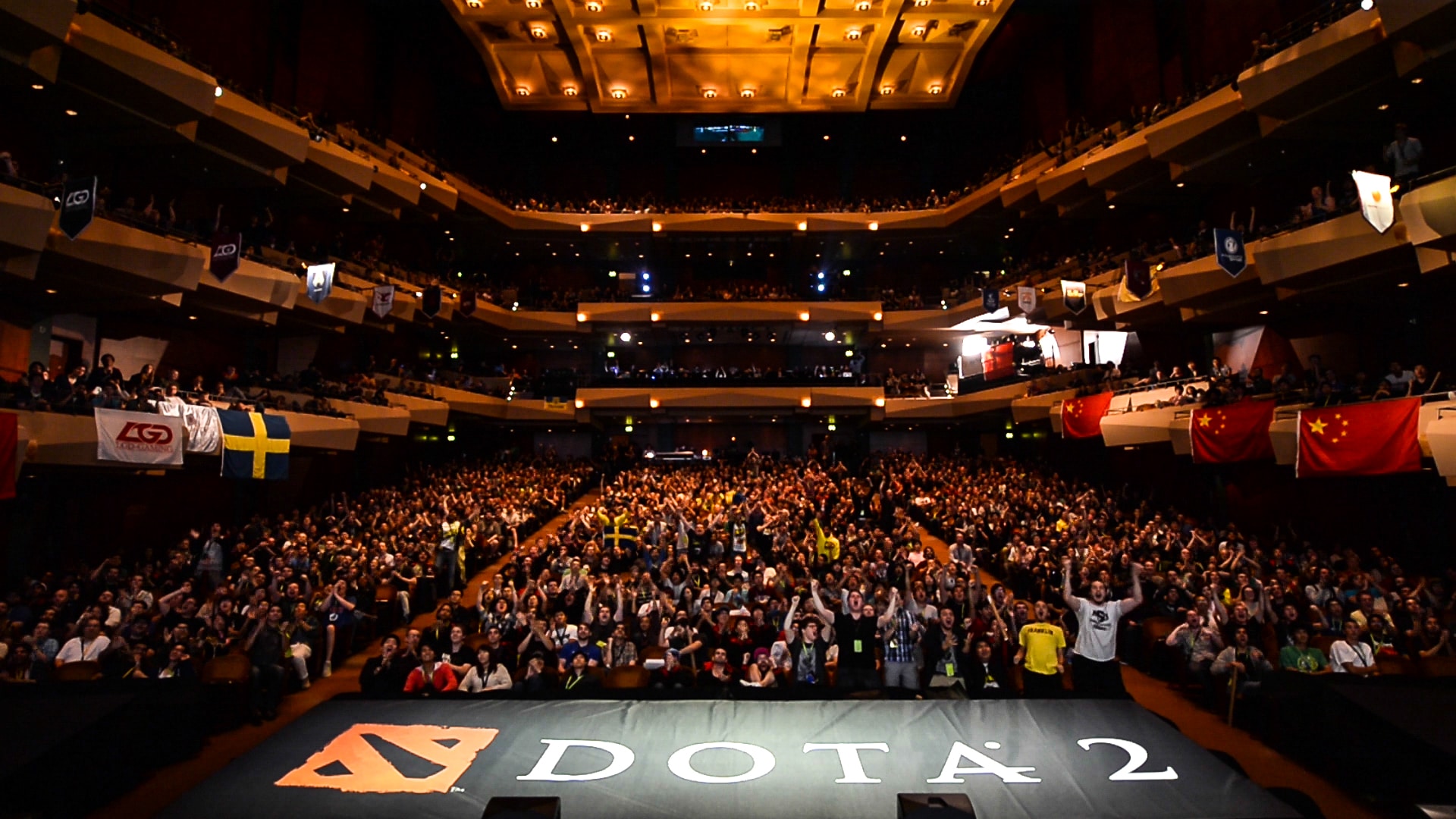 The objective in Dota 2 is to destroy a set of buildings that then let you attack the enemy base. OpenAI already beat pro players in 1 vs 1, however, this game mode plays very differently to the full game. The new and improved OpenAI Five played against and beat amateur teams convincingly.

This is cool and all, but what’s the point of this?

Maybe wiping the floor with gamers doesn’t seem like much in the grand scheme of things, but this will open up a lot of possibilities. OpenAI Five is 5 separate neural networks that can cooperate and coordinate. They have played the equivalent of 180 years of game time using a few hundred thousand CPUs. The sheer scale that the training is taking place on can open the door to automating certain systems that share similarities with video games. One example they gave is automating a city’s traffic infrastructure.

On the 28th of July, OpenAI will host a match with pro players that will be streamed on Twitch. The International will be held between August 20 and 25, where it will go up against a professional e-sports team.

Who do you think will win? Let us know in the comment section below