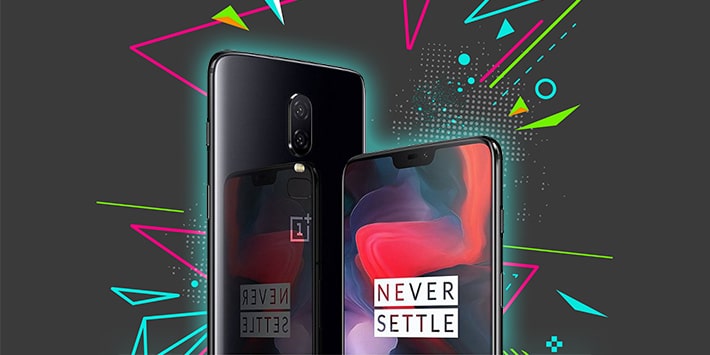 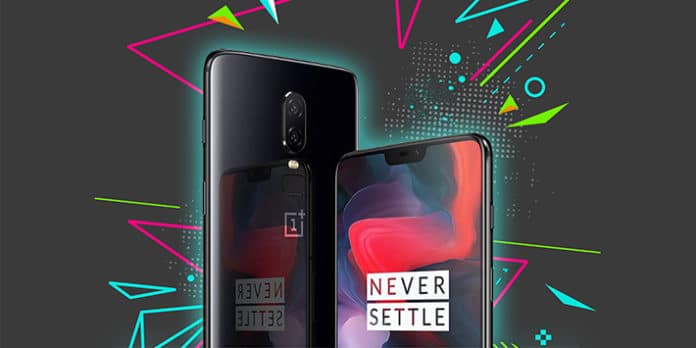 The OnePlus 6 is one of the most awaited and anticipated Android phones of the year until the successor to the OnePlus 6 comes out in a few months time, that is. After months of hype and teasing from OnePlus, we finally have an idea of what the phone is set to look like, how much it’s going to cost you and when you will be able to have it in your hands.

What’s the difference from the OnePlus 5T

What colours is it coming in?

OnePlus 6 is said to be sporting 2 different colour variants upon release, which are the white and black models. India is said to be getting an Avengers edition.

When is it going to be released

The latest flagship phone from OnePlus is going to be announced on Wednesday 16th May at 6 pm local time.

When will you have it in hand?

After being released on the 16th, the OnePlus 6 is going to go on sale on the 21st of May.

Where can you buy it from?

The OnePlus 6 can be bought only from the official OnePlus website (link will be updated when it is released).

How much is it going to cost you?

It is said to be priced at around €519 for the 64GB version, and €569 for the 256GB version.
**Updated: 16/05/18**
The OnePlus 6 launch date is here. More leaks are here, this time with regards to the accessories that can be bought to be used with the latest flagship device from OnePlus. 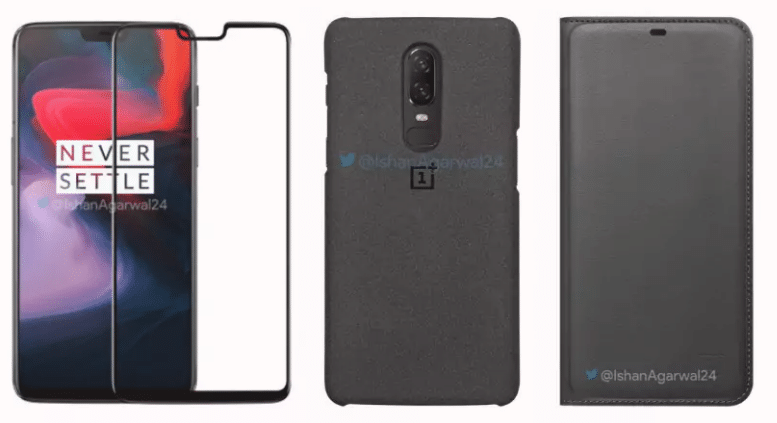 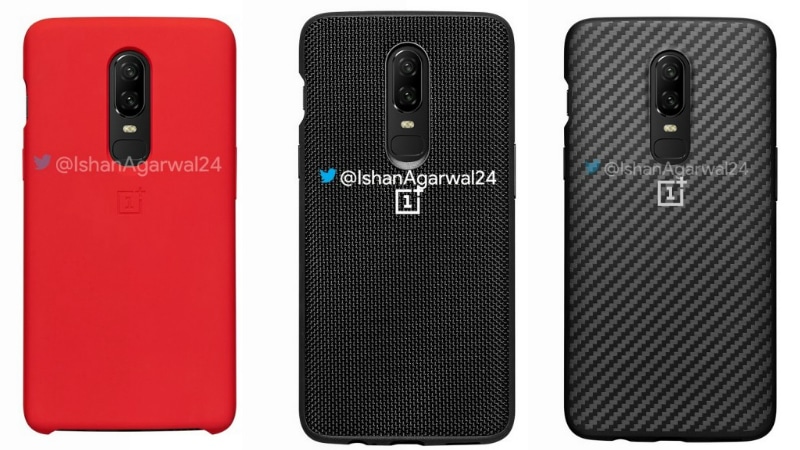 The launch event is only a few hours away and will start tonight at 6pm (local time). It can be watched from here:

Do you think OnePlus have done enough with their latest flagship for you to upgrade from the OnePlus 5T?