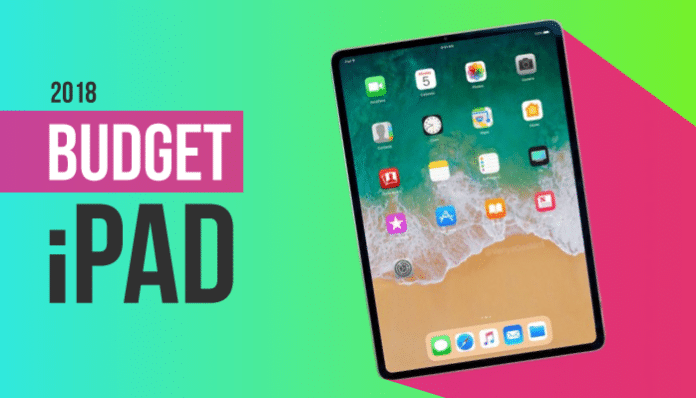 The new iPad comes with Apple pencil capability, which was previously only available on the iPad pro, which is a step up for creators and educators alike. Apple have decided to pack their iPad with their latest and greatest A10 fusion chip, aimed to make it easier to run augmented reality apps and to keep multitasking snappy. The new iPad also has fingerprint authentication and an 8 megapixel camera that supports 1080p video and the usual front facing Facetime HD camera. The new 9.7 inch iPad is priced at €265.

Last night, Apple also unveiled new updates to their iWork and gave teachers more control on their students using iPad for education, who can make sure their students are doing what they are meant to be doing during class.

Pages also got loads of new templates and iBook building software integrated right into the app. Their app Boulevard AR allows you to see famous paintings right there in your own class, simply by holding up your iPad. It’s like taking a museum everywhere.

They have even introduced shared iPad, where multiple users can get set up using Apple school manager so everyone can have their own login on the iPad being used for school. Free 200gb iCloud storage for schools, huge step up from the standard 5gb.

On the 27th March at 5pm Malta time, Apple are going to be holding an event, focused on education at the Lane Tech College Prep High School in Chicago. There are rumours they will be unveiling a new budget iPad and iOS upgrade. 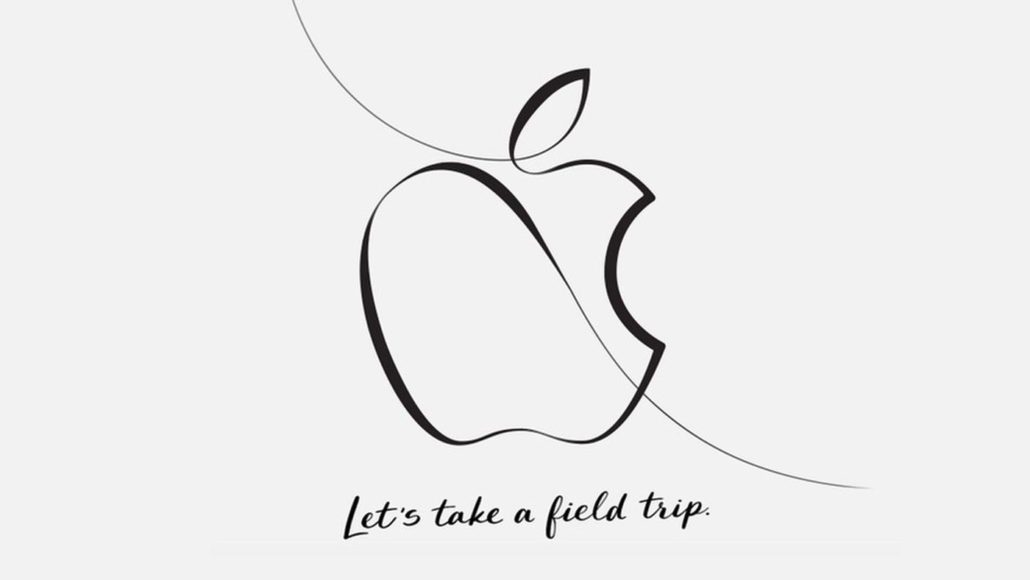 The last time Apple headlined an event with the theme of education in 2012, they focused on iBooks. So here’s what we can expect from Apple’s event tomorrow:

The hardware announcement we have been hearing about the most is a refreshed iPad at a lower price point than the norm (rumoured at $259 starting price). We can’t expect crazy specifications since they are lowering the price point of the iPad. The rumoured budget model will be compatible with the Apple pencil, which is currently only compatible with the iPad Pro.

Apple could be focusing so much on education due to the influx of students opting for Chromebooks over Apple devices due to their substantially lower price range and features that allow teachers and school IT managers to carefully monitor student use. 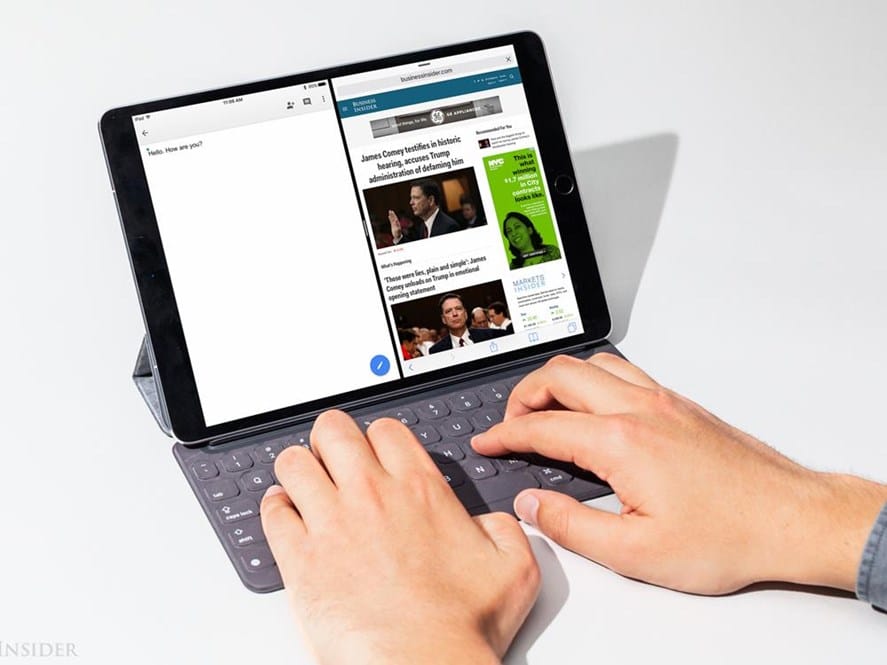 A rumoured iOS 11.3 update could be announced or released tomorrow. Although it is still going through beta stages, iOS 11.3 will give the user the ability to control the battery-based CPU throttling that made so many users uncomfortable with the company, after being discovered last year.

A new public development framework called ClassKit, aimed towards educational apps and features. It is said to allow developers of educational apps to create student evaluation features whilst users will be able to answer questionnaires that will automatically be communicated to teachers via iCloud.

Another feature is kiosk mode which will prevent the student from exiting an app during an exam. 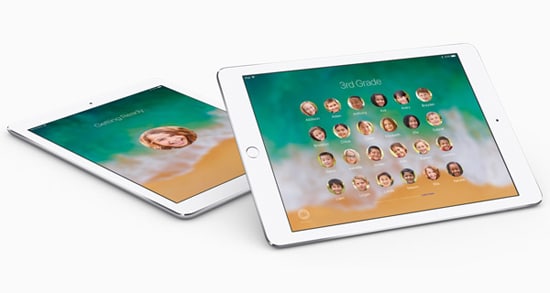 Apple has been trying to spread Swift code to kids, using the iPad Swift Playgrounds app and through other efforts, after expanding their Everyone Can Code program to Chicago schools in order to teach Swift. They are definitely going to be bringing something we haven’t seen before from Apple with regards to getting the younger and newer generations into coding Swift.

This may not affect us that much locally, although Apple might be coming up with new initiatives to bring new students away from Chromebooks.

Do you think Apple needs to produce more budget-friendly devices? Tell us in the comments below!