What You Need to Know from Mark Zuckerberg’s Testimony 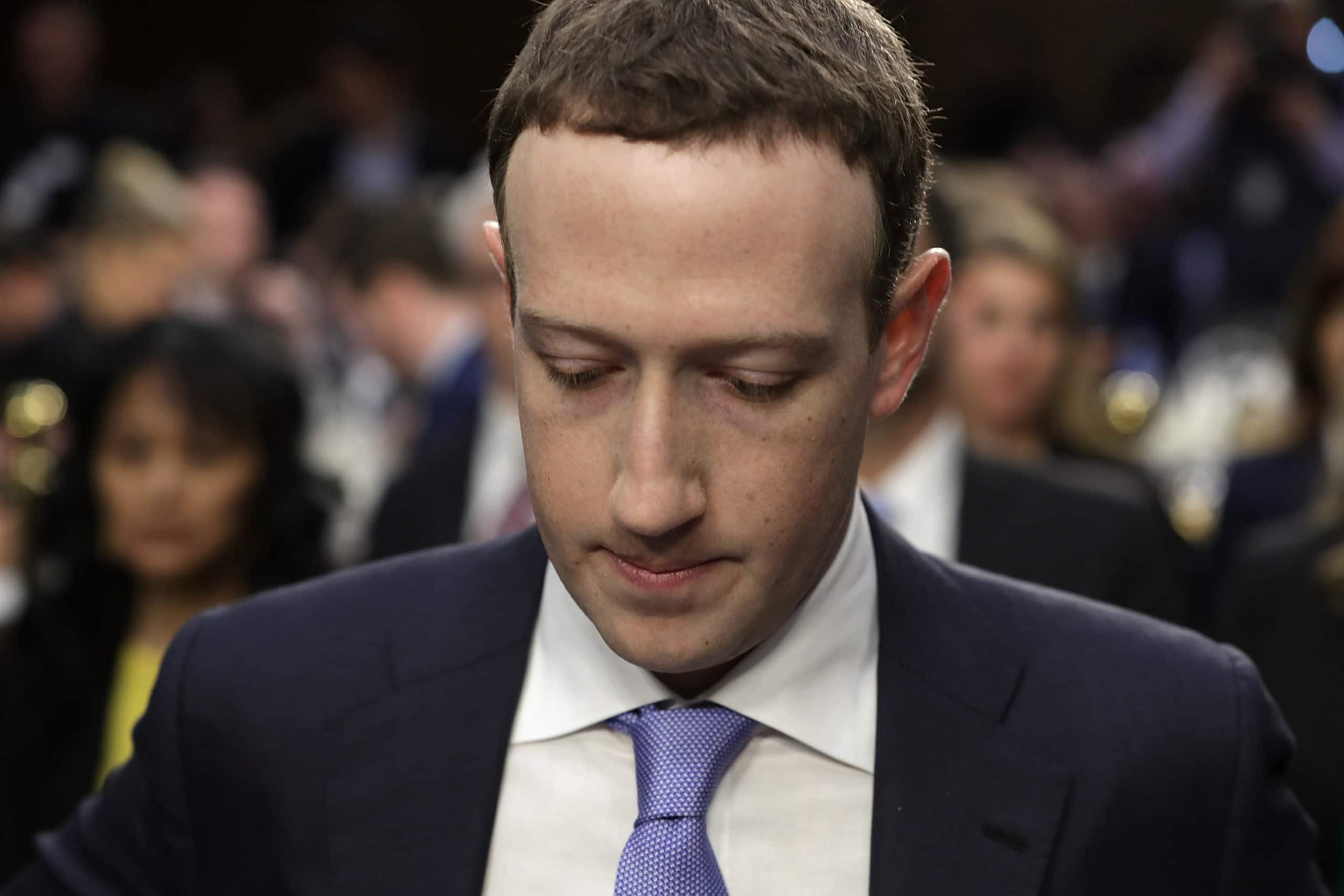 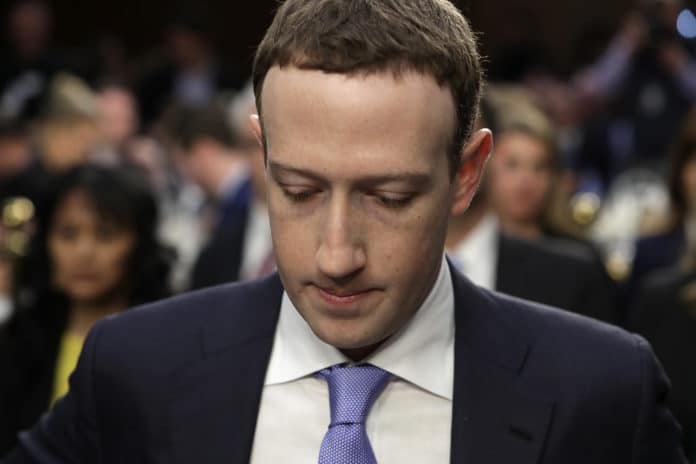 In case you missed the live stream of apologetic Zuckerberg, here’s what you need to know from last night’s testimony:

Mark Zuckerberg reiterated throughout the hearing that they have put tools in place on Facebook for users to manage their privacy. Zuckerberg explained “I believe it’s important to tell people exactly how the information that they share on Facebook is going to be used. That’s why, every single time you go to share something on Facebook, whether it’s a photo on Facebook, or a message, every single time, there’s a control right there about who you’re going to be sharing it with”. But Zuckerberg did sway a bit back and forth during the testimony and at another stage he pressed that the company has made a lot of mistakes and it is time they rethink their philosophy at Facebook.

Facebook does not record audio from your phone for information

Sen. Gary Peters expressed his concern for Facebook mining audio to create targeted ads, a conspiracy theory Facebook has been denying for years. Zuckerberg flat out stated “We don’t do that” to Peters.

The platform’s goal is “to allow people to have as much expression as possible.”

Zuckerberg emphasised throughout the testimony that Facebook is a platform for all ideas, where they work to police content that can cause “real-world harm,” such as terrorism, self-harm, or election interference.

Zuckerberg told US senators that Facebook is in a constant battle with Russian operators who seek to exploit the social network. “This is an arms race. They’re going to keep getting better,” he said.

When the topic of regulation was brought up, Zuckerberg said that he looks at his company as a tech company rather than a publishing company, adding that Facebook is responsible for the content even though they don’t produce it. “I think, if it’s the right regulation, then yes” Zuckerberg said.

Meanwhile, as of today, Zuckerberg might not have a choice when it comes to this matter because senators Edward Markey and Richard Blumenthal introduced a piece of legislation that would require companies who mine user data to sell to advertisers (like Facebook and Google) to have an opt-in option to sharing their personal information. Companies would also have to notify users if their data is collected, shared or hacked. 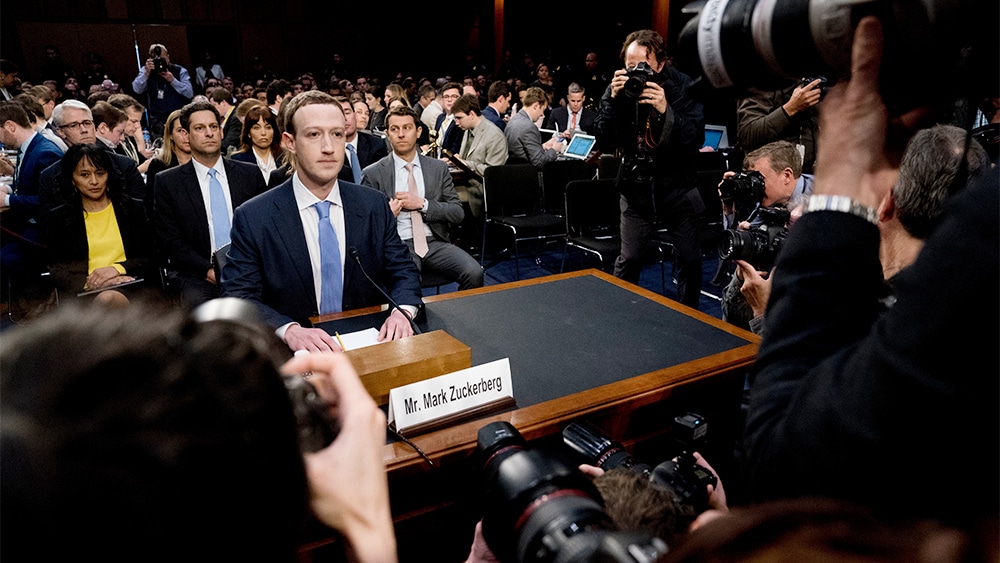 Will Facebook remain as we know it today? Tell us in the comments below

There were a number of awkward moments that we just HAD to compile into a video for you: