The Dark Side of YouTube: Mother of Two Jailed for Shooting Boyfriend 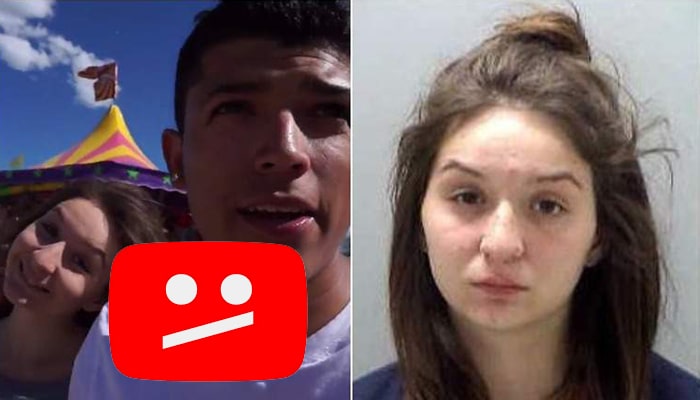 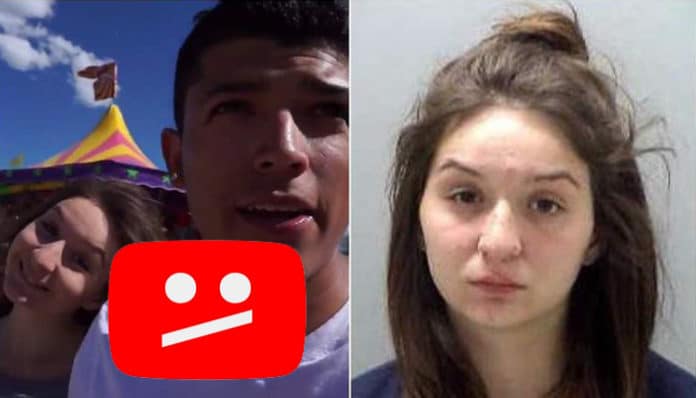 A 20 year old mother of two has been jailed for 6 months for shooting her boyfriend. Monalisa Perez was filming a YouTube stunt that they hoped would go viral, when it went very wrong. Ruiz (her boyfriend) died on the scene after being shot with a desert eagle from his girlfriend.

They were filming a stunt where Ruiz would hold a thick book in front of him and would attempt to take a 50 caliber bullet from a desert eagle. Prior to the filming of the video, they tested out the bullet on a book being laid flat on the ground, and the bullet did not penetrate.

Ruiz convinced Perez to shoot him from a foot away where he was holding a 3.8cm thick book in front of his chest.

Before the happening, Perez tweeted that “Me and Pedro are probably going to shoot one of the most dangerous videos ever/ HIS idea NOT mine.”

With the camera rolling, Perez pulled the trigger and the bullet pierced the book, killing Ruiz on the spot with a bullet to the chest. Sources say that Ruiz was excited about the stunt and was telling many family and friends about what they were about to pull off. Ruiz’s aunt told TV station KVLY that she was urging him not to do it, but he still proceeded with attempting the stunt.

Perez agreed not to monetize the video following being sentenced to only six months in jail. At this point, their Youtube channel is still active and is quickly accumulating views.

Do you think Youtubers are going too far to gain views on the site?