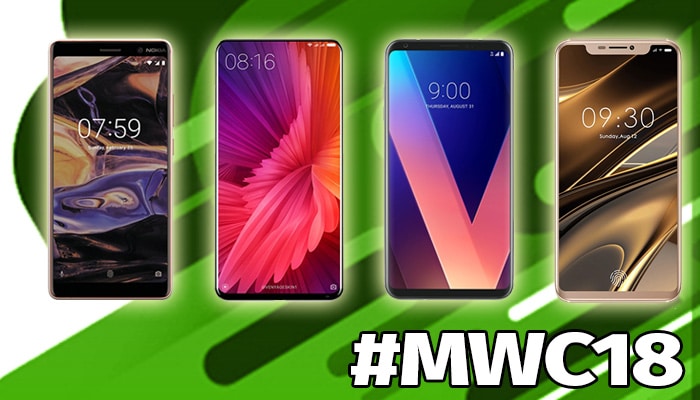 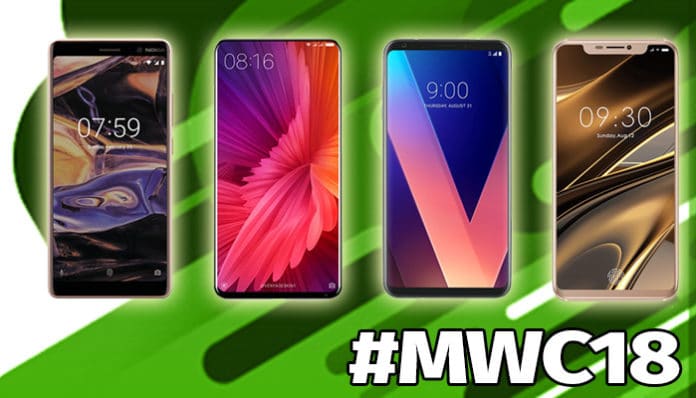 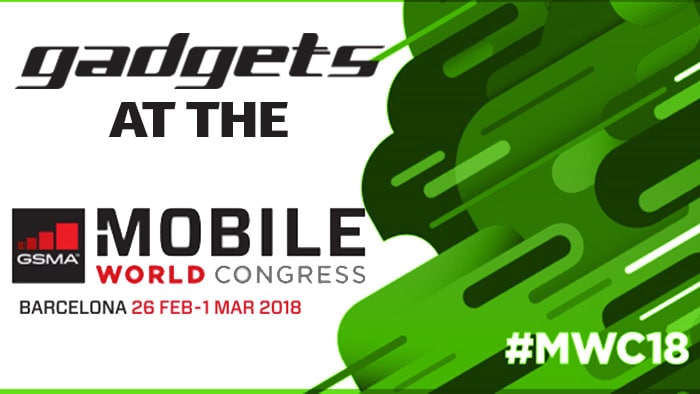 What Gadgets is looking forward to at the Mobile World Congress

With endless amounts of releases and very exciting announcements coming every year at MWC, we expect nothing less this year and the rumours have been coming in hot.
Here at Gadgets we would LOVE to show you every single gadget from every company that will be at the Mobile World Congress.

So we have compiled a list (by brand) of what we are looking forward to most from this year’s edition of the Mobile World Congress:

Samsung haven’t left much to the imagination and have been completely open about their plans with the latest Samsung Galaxy addition: The S9 & it’s big brother the S9+.

Huawei are going to be breaking the rules by global standards and are set to introduce a triple lens camera setup to their latest flagship device: the Huawei P20. The Huawei P20 will also boast a 40 megapixel camera within the triple lens setup.

LG will not be releasing a completely new phone, this year at the Mobile World Congress. Although, they are set to be releasing a variant of their most recent flagship the LG V30 and will be calling it the V30+’a’. The V30+’a’ will come with enhanced AI features which could be due to their recent close partnership with Google. 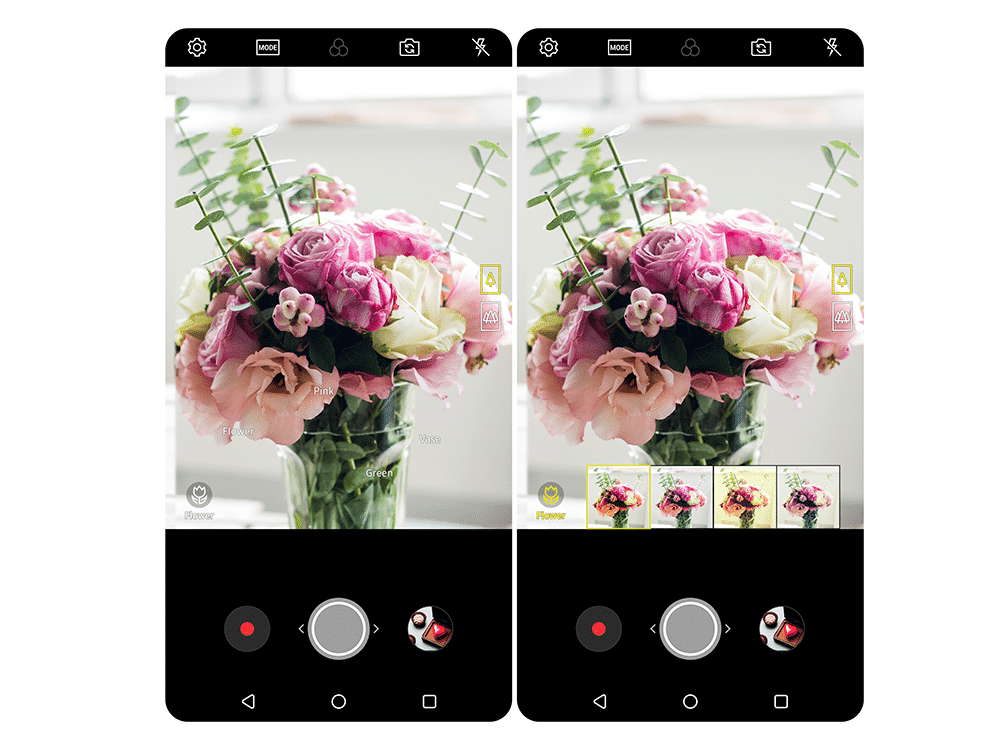 After the huge number of hiccups that have hit BlackBerry recently, BlackBerry are seeming to be getting their feet back on the ground and are set to follow up on their last release: the BlackBerry KEYOne. 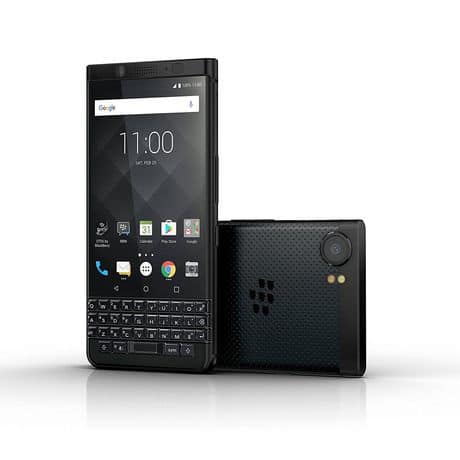 Sony are going to be launching the Xperia XZ Premium 2 at MWC this year. All we know for now is the handset is rumoured to be smaller in all aspects than the original 5.5 inch Xperia XZ premium. 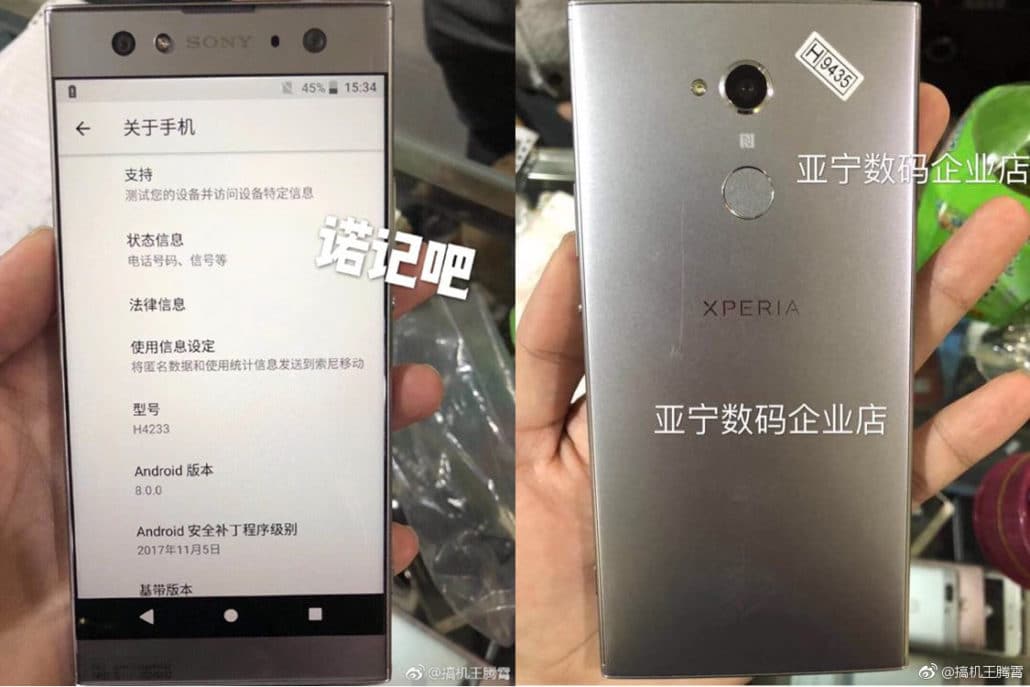 Keep up to date with Gadgets at the Mobile World Congress 2018 by following our online channels.