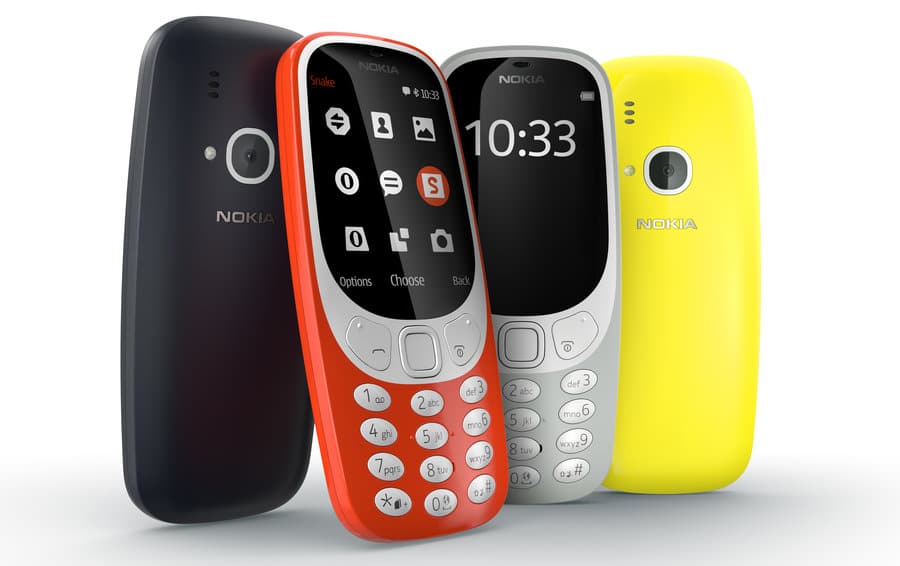 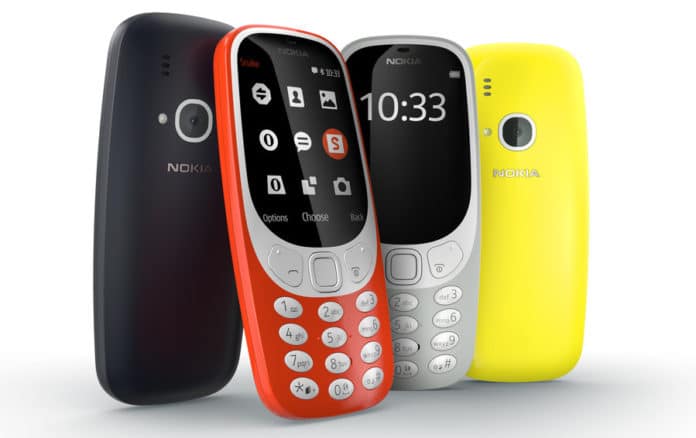 MWC 2017, the world’s biggest phone show, is here! We’ve put together a list of the hottest announcements so you don’t have to!

LG Have ditched the unsuccessful modular format to focus on a phone that’s pretty much all screen. 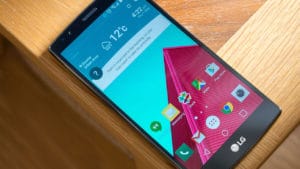 The Samsung Galaxy S8 will not be present this year but Samsung have other devices to quench our thirst for tech! There’s talk of two foldable phones coming out later this year not to mention the launch of the Samsung Galaxy Tab S3, set to be a high-end iPad Pro rival. 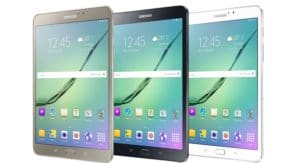 Nokia have announced three new smartphones to be released some time between April and June of this year but let’s be honest…we only really care about the revival of a classic phone, the Nokia 3310. And yes, in case you were wondering, it has Snake. 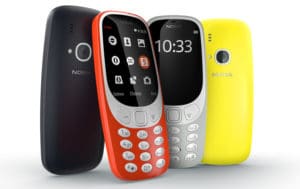 ZTE announce the ZTE Gigabit claimed to be the “world’s fastest smartphone”. The phone will be able to reach download speeds of up to 1gbps…trying to latch onto the future 5G generation of smartphones.

The Huawei P10 and P10 plus had been announced quite a while back but now they’re officially here and we have more information on both devices. The P10’s design has been tweaked to fit better in the hand, fingerprint scanner in the front, upgraded camera and a more powerful chipset. 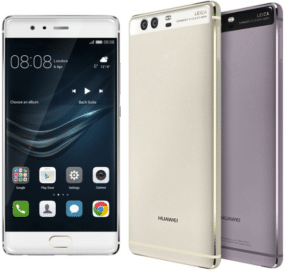 The Xperia Touch is set out to be more then just a projector but more like a family hub. Users will be able to access large amounts of information even use features such and Skype and an intuitive note pad.

Blackberry are attempting to rise from the ashes with their new phone…the Blackberry KeyOne. This phone comes with a physical keyboard and a heavy price-point ($549/ €599) which could very well be it’s downfall. 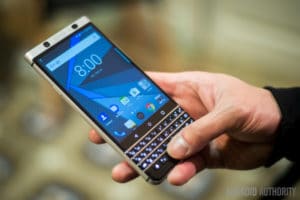 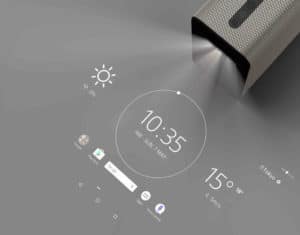