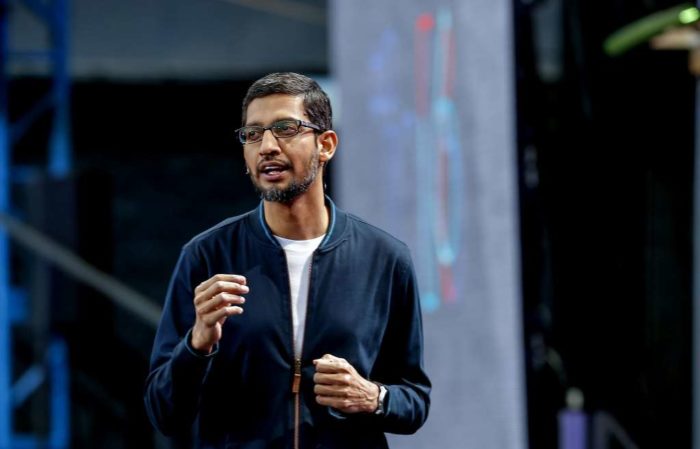 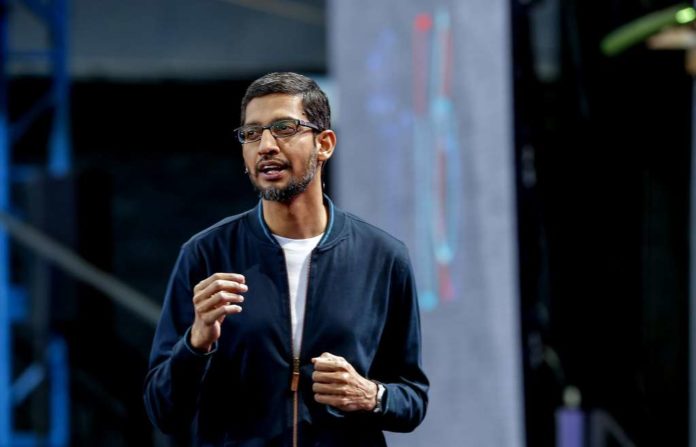 Google kicked off their yearly conference called the Google I/O yesterday that will continue until tonight at the Shoreline Amphitheatre in Mountain View.

Every year Google surprises us with their new announcements at the Google I/O and 2018 is no different with the numerous groundbreaking releases and updates to their platforms that will keep us thinking for weeks to come.

Here are the top releases and updates you need to know about from the first day of the Google I/O 2018:

In July, Google will start shipping their smart displays they announced at yesterday’s Google I/O 2018 conference. The displays will essentially be an upgrade to the Google Home to a certain extent. On this display, you are able to watch their not-so-famous YouTube TV, which is a live TV service if you haven’t heard of it. The display will then essentially be capable of everything your Google Home could do with the smart display having full Google Assistant capabilities.

Nicknamed (for the time being) Android P, was first announced in March along with a developer’s preview. Yesterday we got an insight into what is new and coming to Android P this year.

Google has implemented a form of parental controls which are made to made to give you insights and monitor the use of your own phone. You will get information on the time you spent on your phone, the number of notifications, time spent on each app and how long per day you used each app on your phone, all displayed graphically on a pie chart.

You can then control the time you spend on each app or on your phone by setting limits on your usage, the app you have used up all your time for then turns grayscale and straight up just won’t open.

Within this new control feature, there is also a Wind Down feature where after setting your usual bedtime, your phone will automatically go into do not disturb mode and become grayscale.

Your notifications also disappear and don’t get shown on your lock screen.

Google has introduced new gestures to Android P, somewhat similar to the new gestures on the iPhone X. This will allow you to go to the overview screen by swiping up half way and then swipe to the right to scroll through recent apps.

New AI features have been released within Android P including the ability of your phone to learn what apps you open and when, then automatically shutting down apps in the background if it thinks you won’t be opening them soon. It will also learn your brightness habits and adjust accordingly not just according to the time like we have previously seen.

Within the app drawer, there are two new buttons that try to predict certain things you might want to do such as text a friend. Direct links to the apps will be placed there to make the process quicker.

Gmail’s Smart Reply feature has got an update. The update called Smart Compose will suggest complete sentences within the email as you are typing. Phrases will pop up and all you have to do is click to select it and the text will automatically keep predicting.

Google Assistant is now able to make calls for you in full graceful conversations. This is something you really have to hear to believe. You can simply ask Google Assistant to book you a hair appointment for tomorrow at noon and Google Assistant will handle the rest calling the actual salon and speaking to the human on the other side of the phone call. The voice sounded very natural in the keynote and even after the time the user wanted to book wasn’t available, Google Assistant was able to ask for another time with conversational nuances.

Google has opted to hardwire AR into their new Google Maps application. This will introduce your camera into the equation. Your camera will be on all the time and will give you turn by turn signals visually. 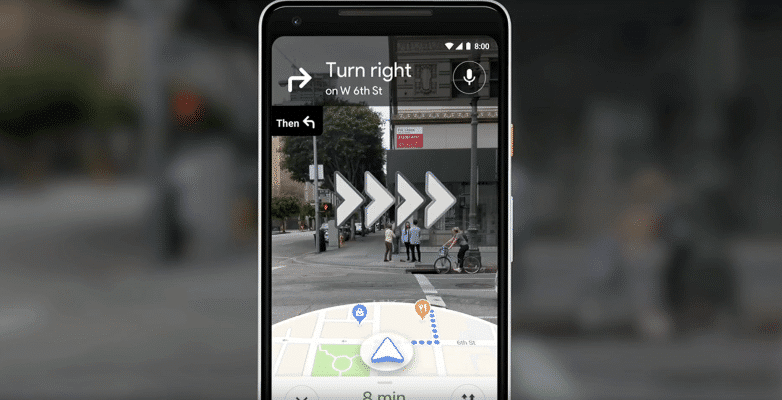 BONUS: They has even put out an update for Google Assistant called Pretty Please that will teach children to use polite language when interacting with Assistant and will, in turn, receive thanks from the virtual assistant’s response. 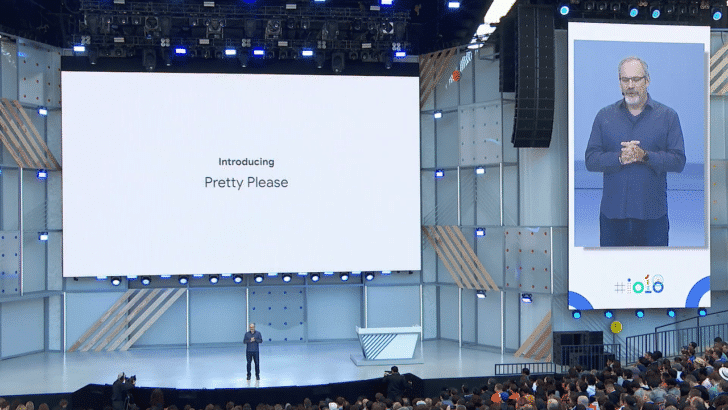 What do you think will come from the second day of the Google I/O conference? Keep up to date with us to find out!