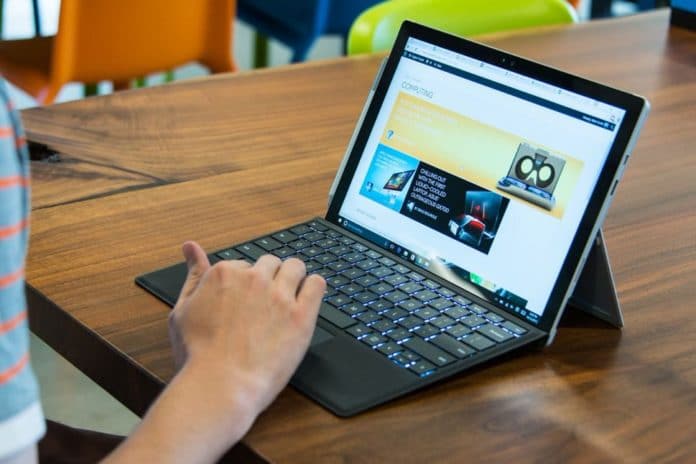 While not officially announced yet, Bloomberg, citing “people familiar with the matter”, claim that Microsoft is currently working on a new cheaper Surface tablet. Microsoft is reportedly planning on releasing a more competitively priced version of their premium Surface Pro tablets in order to compete with Apple’s newly repriced iPad.

The new Surface is set to feature a 10-inch screen, rather than the 12.3-inch of Surface Pro, and will be around 20% lighter. The new Surface will not simply be a smaller version of the Surface Pro. Microsoft is opting to ditch the rectangular design for a rounder body in order to resemble the feel and design of the iPad. It will still feature the kickstand from the Surface Pro. 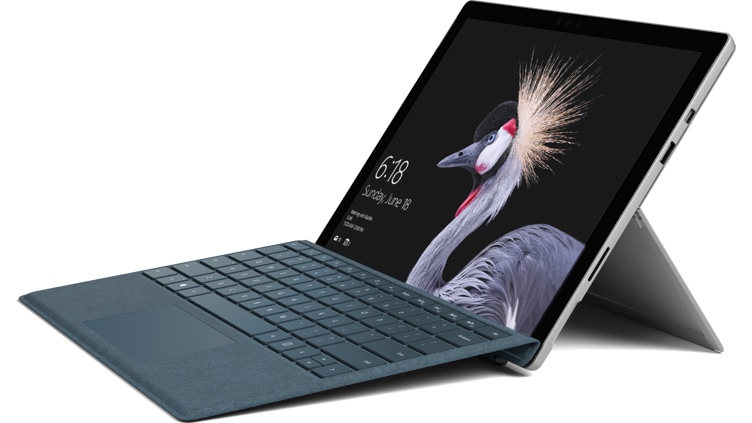 The new Surface is set to feature an Intel processor with integrated graphics. It will be pre-installed with the full version of Windows 10 Pro. The processor used will allegedly not be the same as those featured in it’s bigger brothers, considering the cheaper price. As of yet, there is still no indication of which model processor the new Surface will feature.

The new Surface will reportedly also have roughly 10 hours of battery life on a single charge, which is still around 4 hours less than the Surface Pro.

Microsoft is reportedly planning multiple configurations of the tablet, including models featuring 64GB or 128GB of storage. Some models will also be featuring LTE/4G connectivity. Like the Surface Pro, the new Surface will not include the keyboard cover. Due to this cheaper variation of the Surface, Microsoft is also reportedly working on cheaper versions of the pen, mouse, and keyboard for the new Surface.

In the past Year, Apple has generated around €17 billion in revenue from only the iPad. In comparison, Microsoft’s entire Surface line up generating only €5.17 billion. With Apple’s release of a cheaper iPad aimed more towards students and teachers, Microsoft is aiming to get a slice of that same market, dominated by Apple.

The new Surface is reportedly set to release after the second quarter of 2018, however, as of yet, there is still no official announcement from Microsoft.

Are you excited to see a new Surface product? Let us know in the comment section below