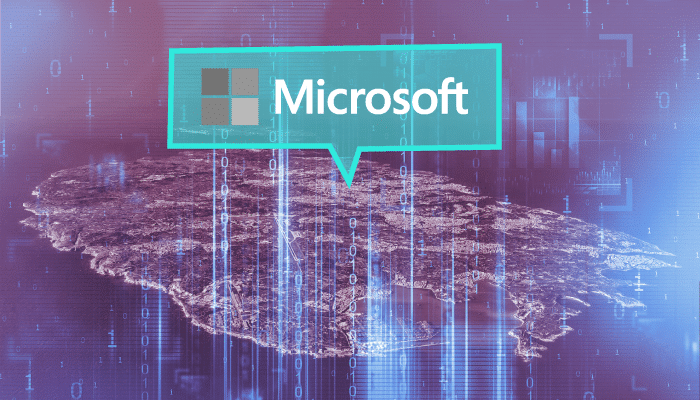 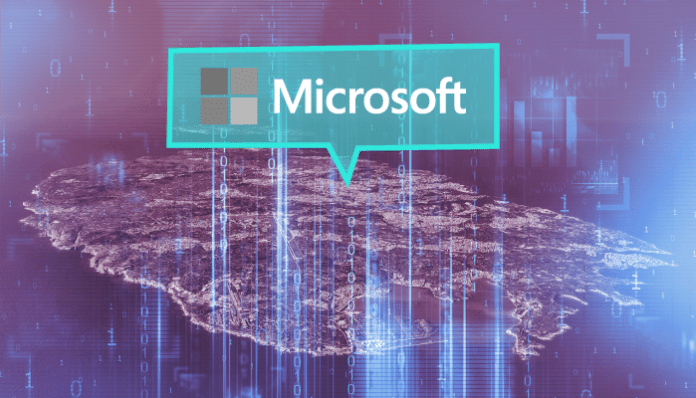 Malta, yet again, is making headlines and it is clear we are rapidly advancing in the technology sector. The reality of Malta becoming a “Blockchain Paradise” or “Cryptopia” are quickly becoming reality. Yesterday, the Maltese Government have set up a Memorandum of Understanding with Microsoft, according to reports by Lovin Malta, who will be helping Malta become a “Digital Island”.

The fact that Microsoft is interested in expanding within our shores shows the potential we have as an island to truly lead the technology and innovation sector.

At the inauguration of the agreement, Prime Minister Joseph expressed that Malta is the best in Europe with regards to providing digital public services, “This is by no means a coincidence, we have worked tirelessly over the past few years to simplify and cut down on bureaucratic processes, making services more accessible to citizens. However, we want to go further and become ourselves global leaders in this field”.

Parliamentary Secretary for Financial Services, Digital Economy and Innovation Silvio Schembri signed the Memorandum of Understanding between Malta and Microsoft along with Peggy Antonakou, Microsoft’s general manager for Malta, Cyprus and Greece.

“Humanity is at an interesting time in history and stands on the cusp of a new era for technology that many are describing as the fourth Industrial Revolution,” explained Peggy Antonakou.

Can you imagine Malta as second to Silicon Valley as a leader in technology and innovation? Tell us in the comments below.